Home Educational program The man who will live to be 150 years old has already been born: scientists surprised the forecast about the longevity of the next generations

The oldest living person is currently Lucille Randon, who is 118 years old, but experts now say 200-year-old humans could be here very soon, and the first person capable of living past 150 years has "already been born," reports Daily Record. 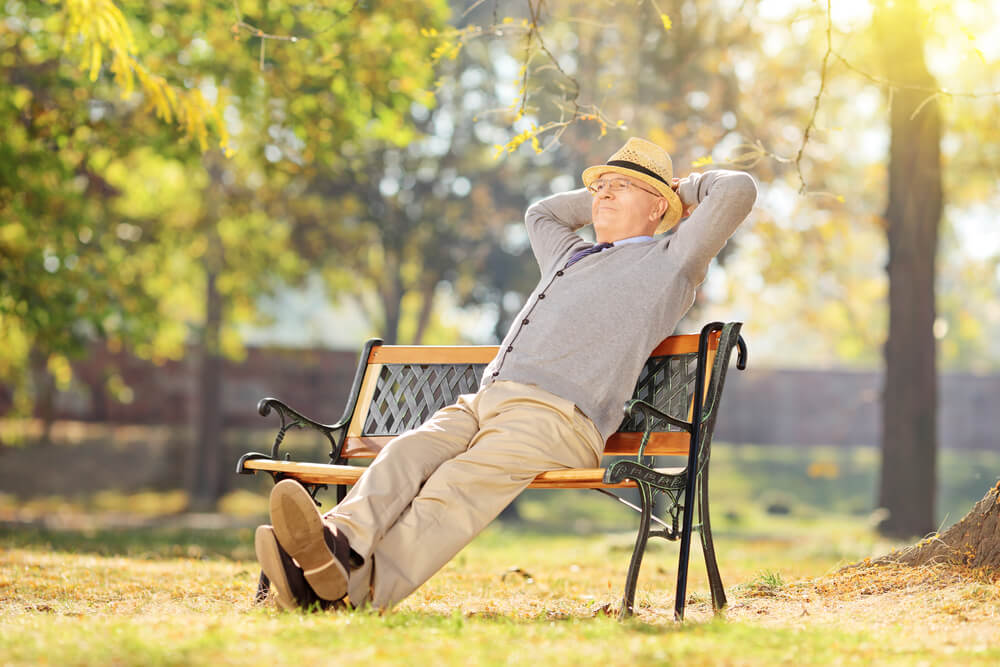 Lucille Randon lives in France and was born in February 1904. However, a computational biology expert claims that this record could be broken in just a few generations.

Dr. Andrew Steele, author of a new book on longevity and longer life, said there is no reason why a person could not actually live to the ripe old age of 200. He said, "I don't think there is any absolute limit to how long we can live."

On the subject: Eight Southern California Dangers That Could Cost Your Life

“Every few years there are studies that suggest some fundamental limit to human lifespan, but they always miss one important detail: we have never tried to treat the aging process before. I don't see any physical or biological reason why humans couldn't live to be 200 years old - the issue is whether we can develop biomedical science to make that possible," he said.

Dr. Steele, however, did not explain how this could happen - he probably saved it for his new book Ageless: The New Science of Getting Older Without Getting Older.

So far, the oldest recorded person has been Jeanne Calment, born in February 1875. She died in August 1997 at the impressive age of 122 years and 164 days.

The oldest confirmed male was Jiroemon Kimura, who died in 2013, having been born in 1897.

Another expert, Dr. Petr Fedichev, a Russian molecular physicist who runs biomedical artificial intelligence firm Gero, said: “Such an increase in life after the end of their health would reduce their quality of life. Only addressing the root causes of aging can help bring humans closer to slightly aging animals, halt aging, and extend our productive lives by a hundred years or more.”

Dr. Steele agreed and added, "Tackling the signs of aging can affect the entire aging process, from disease risk to cosmetics, and can do it preventively - that's the holy grail of anti-aging medicine."