Three people died and at least 50 were injured in the June 27 Amtrak train derailment in Missouri, reports CNN. 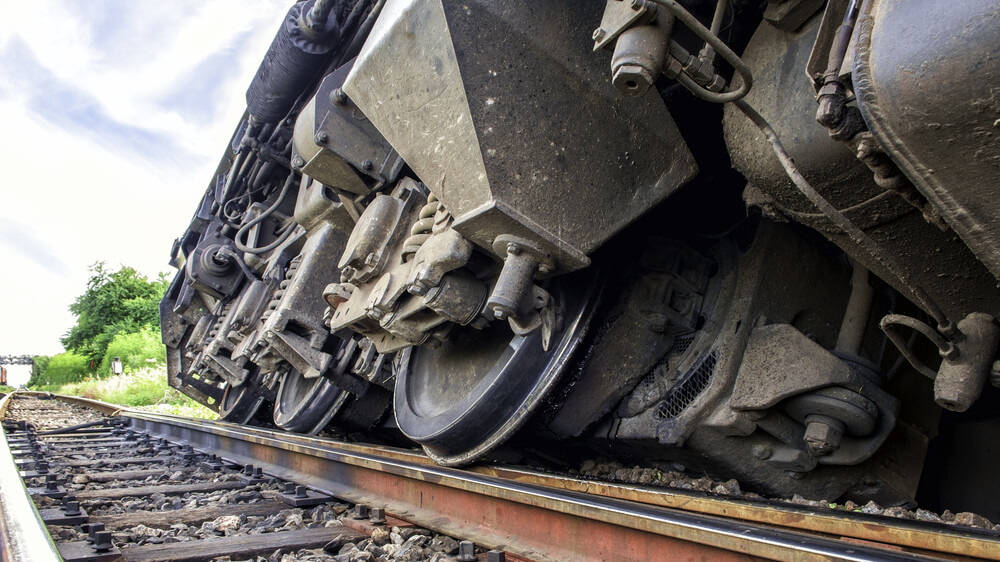 Corporal Justin Dunn, a spokesman for the Missouri Highway Patrol, told reporters that two of the dead were on the train and the third was in a dump truck that the train crashed into.

Authorities said the tragic incident occurred at an uncontrolled intersection - with no signal lights or barriers - where a gravel road crossed train tracks southwest of the city.

Amtrak said the train collided with a dump truck at a public crossing near the city of Mendon around 13:42 p.m. ET.

Eight carriages and two locomotives derailed "after colliding with a truck that obstructed traffic at a public crossing near Mendon, Missouri," the company said in an updated statement. Dunn told reporters that seven carriages had derailed.

On the subject: Mayonnaise murder: a visitor opened fire in a cafe in Georgia

Amtrak previously reported that approximately 243 passengers and 12 crew members were on board the train. A nearby school has been turned into a center for casualties with minor injuries, officials said.

Everything was in slow motion

Robert Nightingale, a sleeping car passenger, said he was asleep when he heard something.

“Everything happened in slow motion. The train started rocking, and then all of a sudden, all this dust from the road hit my window,” says Nightingale of Taos, New Mexico.

He said that the train had overturned on the side where his compartment was.

Nightingale, who was unharmed, said he couldn't get out through the window, which was clogged with mud, so he grabbed his backpack and climbed out into the hallway. Then he moved to a neighboring compartment, where he found a way to get on board the train.
He said that some people were helping others out, where he and the others walked to the front of the train. He said the truck looked like it had large boulders in it.

Two Boy Scout units from Appleton, Wisconsin, were on the Amtrak train helping the injured, Scott Armstrong, director of national media for the Boy Scouts of America, said.

Armstrong said that the scouts on the train were believed to be between 14 and 17 years old and confirmed that none of them were hurt. Eight adults were with them. According to Armstrong, the two units were returning from a stay at Philmont Scout Ranch in New Mexico.

Mendon is located about 160 km northeast of Kansas City. The train was traveling from Los Angeles to Chicago.
Amtrak said people who need immediate help with train information can call or text 1-800-USA-RAIL.

The National Transportation Safety Board dispatched a team of 14 to the crash site, the agency said in a tweet.

US Department of Transportation Pete Buttigieg tweeted on the evening of June 27 that Federal Railroad Administration officials are on their way to support the investigation.

Buttigieg tweeted: "Saddened by the tragic loss of life and injury from the train derailment in Missouri today and collision in Northern California over the weekend."

The collision was the second in two days. An Amtrak train collided with a passenger car. On Sunday, June 26, 85 passengers were on board a train that crashed into a car in rural California. According to official figures, three people were killed and two others were seriously injured. The department added that all the victims were in the car.