Home In the U.S. A homeless man raped a woman on a train: passengers saw but did not try to help

Passengers did nothing when a woman was raped on a Philadelphia train, police said. nypost. 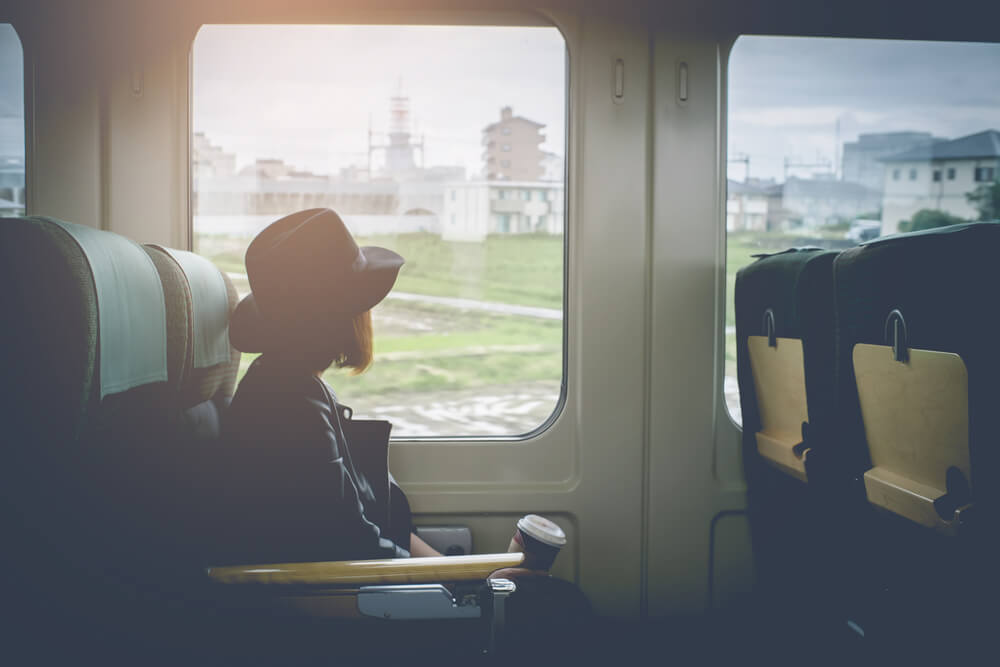 This week, a homeless man raped a woman on a commuter train in a Philadelphia suburb in front of other passengers who police said did not lift a finger to help or even dialed 911, reports said.

According to Superintendent Timothy Bernhardt of the Upper Darby Police Department, the incident, which happened on Wednesday October 13, was captured on surveillance video, which showed other people in the train carriage.

"They've been watching? I do not know. Again, we are still watching the video, but in my opinion a lot of people should have intervened. Someone had to do something, ”Bernhardt said, according to the Philadelphia TV channel CBS-3.“ It speaks about what kind of society we are in - I mean, how did we do that? So it worries. "

Bernhardt said it was the Southeastern Pennsylvania Transportation Authority who called the police and said there was "something wrong" with the woman on the train.

SEPTA police, waiting at the next stop, were able to "detain a suspect at the scene of the crime," an agency spokesman said in a statement, according to NBC-10 Philadelphia.

They arrested Phiston Ngoy, 35, who is believed to be homeless, the radio station reported.

Bernhardt said he is known to both SEPTA and Upper Darby police.

The woman, who did not know the attacker, was taken to the hospital. Bernhardt called her "an incredibly strong woman" who provided the police with a lot of information, reports the Associated Press.

“She's getting better,” Bernhardt said. "I hope she can handle it."

“There were other people on the train who witnessed this terrible act, and it might have been stopped earlier if the conductor had called 911,” the government said.

On the subject: Personal experience: how I worked illegally in the USA and why it is impossible to survive on $ 15 per hour

In turn, a homeless man accused of raping a woman on a train claims that it happened by mutual consent. nypost.

Phiston Ngoy, 35, who was charged with rape during Wednesday's attack on a Southeastern Pennsylvania Transportation Department train, told Upper Darby police that he recognized the woman and tried to strike up a conversation, according to affidavits he received about the likely reason for his arrest.

Ngoy insisted that the woman was drunk and voluntarily entered into a relationship with him. But the victim denied this version, telling investigators that Ngoy ignored her request to leave and leave her alone.

CCTV footage from the SEPTA train confirms the woman's words, showing that Ngoy tried to touch her for almost 45 minutes.

SEPTA police arrested Ngoy, who listed a Philadelphia shelter as his last address, minutes after a transit officer who witnessed the attack called the emergency line.

But none of the passengers on the Westbound train on the Market to Frankford line intervened to stop the attack, police said.

It was unclear Monday how many other passengers were in the carriage at the time, but Upper Darby Police Superintendent Timothy Bernhardt said the attack could have been prevented if someone had intervened.

The woman told the police that she drank a few beers after work and took the wrong train. After about a minute, Ngoy, according to written testimony, boarded the train.

Ngoy then started talking to her and walked over to the seat next to her and at some point grabbed her by the chest, as the surveillance video showed. Each time, the woman pushed Ngoy away.

“All this time, the victim has obviously been struggling to keep him away from him,” the police wrote in their affidavit.

Ngoy then raped the woman at 21:52 pm before being dragged away from the woman by SEPTA officers. He later told investigators that he began a conversation with a woman he had seen earlier, claiming that she initiated sexual contact and did not stop his flirting.

Meanwhile, the woman told investigators that, according to written statements, she had never seen Ngoy before.

Ngoy remained in jail on Monday on $ 180 bail on charges of rape, sexual assault and other related counts. Court records do not indicate that he hired a lawyer ahead of the October 000 preliminary hearing in Upper Darby.

attack on a woman