Home Page In the U.S. Biden said he would not rush to change the US immigration system

President-elect Joe Biden said on Tuesday December 22 that he would gradually reform US immigration policies so as not to provoke an influx of "2 million people to our border." Writes about it New York Post. 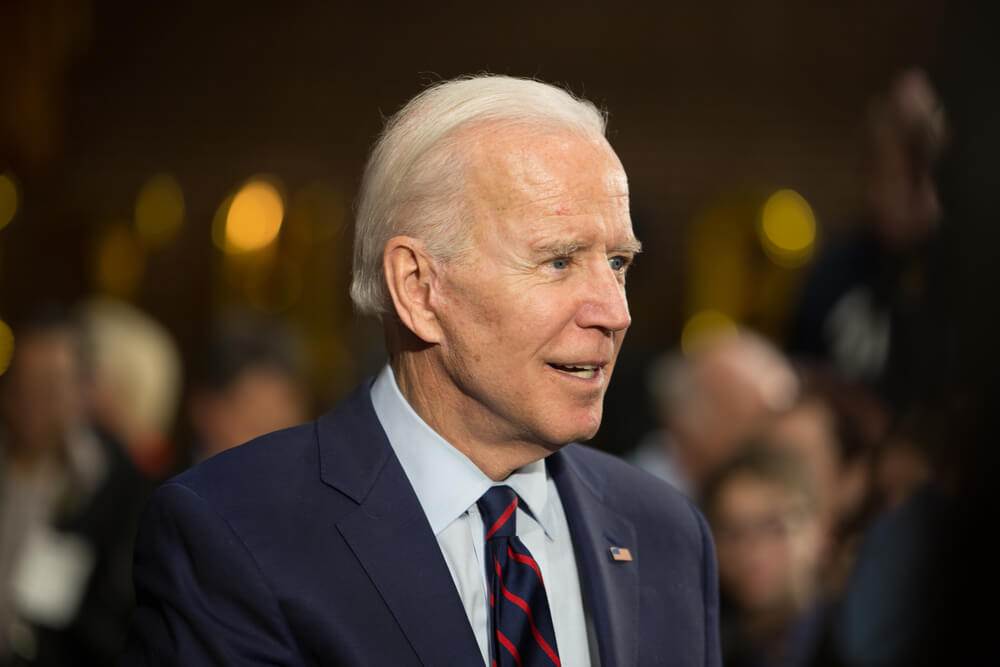 Biden confirmed reports that his team is nervous amid an already growing number of immigrants, including children and families, detained at the border since his election victory last month.

“I have already begun to discuss these issues with the President of Mexico and our friends in Latin America, and the time needs to be allocated so that we can do it better, not worse,” Biden said at a press conference in Wilmington, Delaware, when asked about implementation of his new immigration policy.

“The last thing we need to say is that we are going to immediately stop access to the shelter as it is now, and as a result, 2 million people will remain on our border,” the president-elect said.

On the subject: How Biden plans to change the US immigration system

Biden has pledged to propose an extensive amnesty law and abandon President Trump's “stay in Mexico” policy, which requires most Central American migrants to stay in Mexico while the US reviews their asylum applications.

Biden said he would not immediately deliver on his immigration promises because "it is a matter of installing fences."

“I will deliver on what I promised: a much more humane policy based on family reunification. But a lot needs to be done for this. This requires funding, including, for example, for asylum judges, ”he said.

“It will be done and it will be done quickly. But on the first day we will not be able to remove all existing restrictions and return to what it was 20 years ago, we suddenly find ourselves in a crisis that complicates what we are trying to do, ”Biden added.

Biden said "it will probably take the next six months."

Immigration was the main topic of the campaign. Biden and Trump clashed during the first presidential debate over who is responsible for the mistreatment of migrants.

Biden said last month that he would propose a bill in his first 100 days in office that would offer a path to citizenship for "over 11 million undocumented people" or the estimated total number of illegal immigrants in the US, which could pose a potential threat to the border.

Under Obama, border guards in 2014 faced a sharp increase in the number of unaccompanied minors. Some of them have been attracted by the expected future expansion of the DACA Program, which offers work permits and deportation protection for people smuggled into the United States as children.

Trump wants all federal buildings to 'look like the White House'