A message went viral on the network that the mother hid the presidency of Donald Trump from her 6-year-old son. The boy thinks that Barack Obama is still at the head of the White House. The details of the unusual story were shared by the publication Meaww. 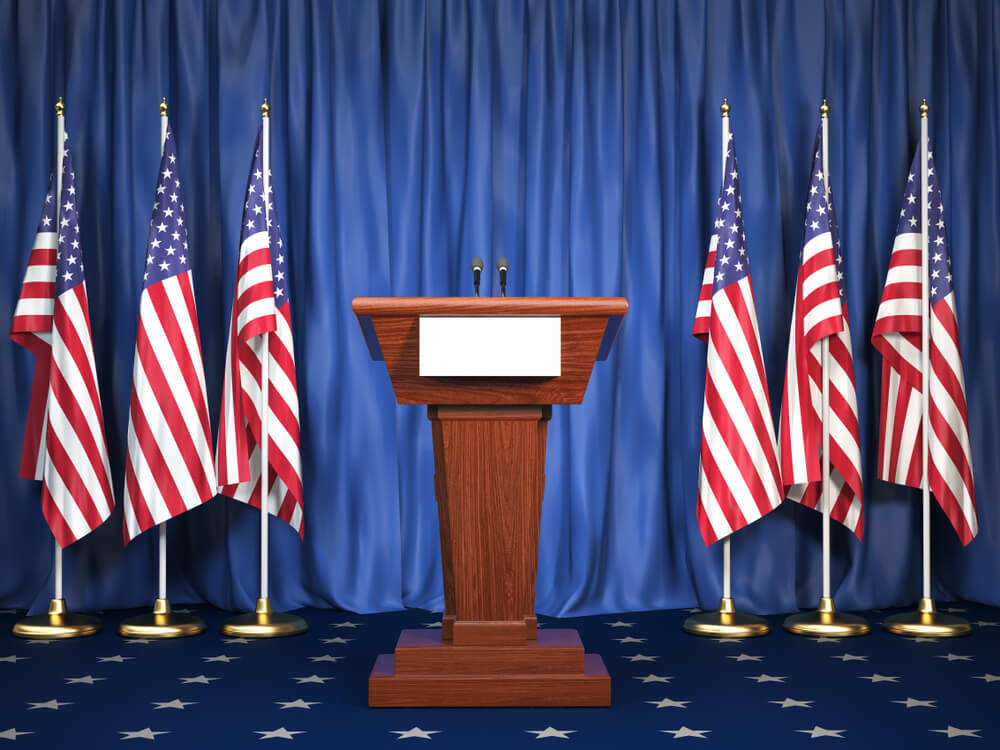 The mother claims that her 6-year-old son has no idea that Donald Trump has been president of the United States for the past four years.

An unidentified woman who posted a message to the closed Facebook group Binders said her six-year-old son believed Barack Obama was still president. Her post was screened and posted on Twitter.

The message reads: “It's still 2008 in my house. My six-year-old son thinks Obama is president, he knows that Biden is elected as the new president, but he has no idea about Trump's existence. It was a conscious choice that I made, but the situation got a little out of control. "

“In 2016, I deliberately changed the way my family receives information. I switched all of our print subscriptions to digital to keep the headlines out of my nosy son. I switch news channels to indie music. We stopped watching TV news completely. I thought the election was a mistake that will soon be corrected, and I never have to tell a child about Trump. But this did not happen, ”the author writes.

Later, she stated that the moment came when her "lie became a problem that I could not solve, so she continued to lie." “In a way, it was good. In my house there is no noise, tweets and scandals. It feels like I can control something in this chaotic world. "

The woman also added that she tried to sell the story in September and October, but nothing came of it. “I think I should write an essay before I try to sell it again. I'm not sure if this is a good idea or if I'm wasting my time. "

So this was posted in a binders group and I — wow. pic.twitter.com/xy0qYd49ch

The mother's lies have caught the attention of many on the Internet. One person tweeted: “This kid will go to school and pretty quickly discover that his mother lied to him, changed his reality for four years. If it doesn't happen at school, it will definitely happen during the relationship. "

Another said: “She just completely deprived her son of the opportunity to trust his parents in anything, starting from the moment he starts at least one unsupervised conversation with someone outside the home. I hope she's not keeping him locked up out of self-pity. ”

“It doesn't make any sense. Her 6-year-old son was 2016 years old in 2. He couldn't read. He didn't know about presidents. Is he not in kindergarten now? Does he have no contact with the outside world? What a strange lie, "wrote another user.

Another added: “It reminded me of a story where parents, for fun, convinced their child that the magic of Harry Potter was real and that the child would go to Hogwarts. There comes a moment when the lie ceases to be nice and starts to cause harm. "