Home Page In the U.S. The American Football Club has signed a five-year goalkeeper contract. VIDEO 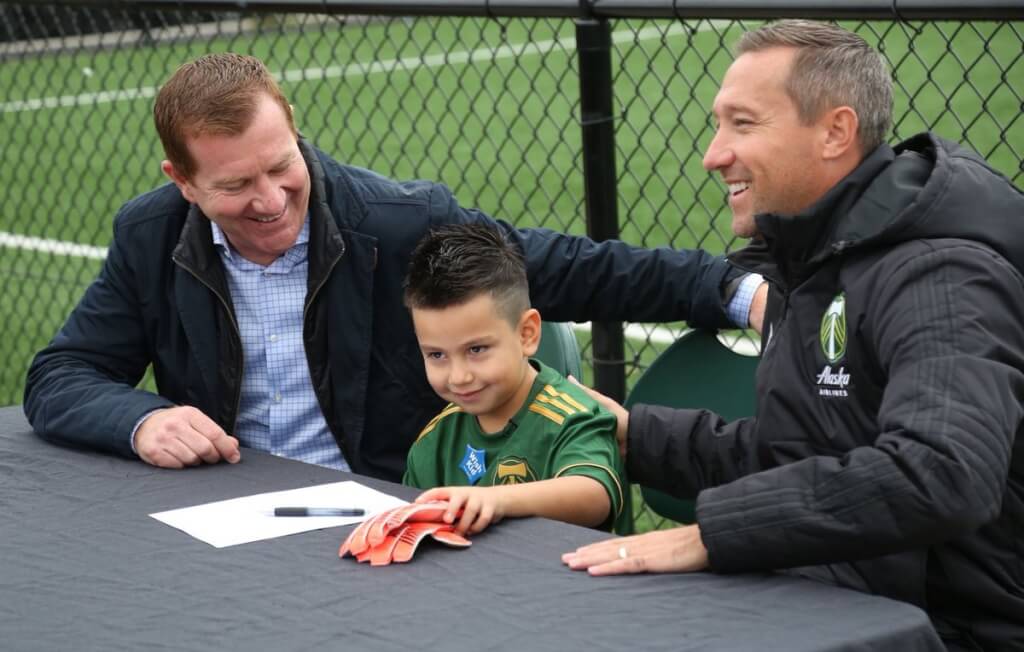 The Portland Timbers football club from Oregon has signed a contract with goalkeeper Derrick Telles, who is only five years old.

According to Rtvi, Derek will be the official goalkeeper for one game against Orlando City, which will be held on 24 September. He will participate in the warm-up of the team before the match and will enter the field during the performance of the hymn.

The official contract signing ceremony took place on September 22. Derek wore a Portland Timbers uniform with his name and 100 number. After the conclusion of the contract, the players made a general team photo with the boy.

Derek's mom Olympia Nalle Perdomo said that he was very much looking forward to meeting with the team and discussing with friends how he would catch the balls during the game. The boy's father was very excited when he signed the contract, and watched it with tears in his eyes.

About Derek learned through an international charity fund Make-a-wishwhich helps to fulfill the wishes of children with fatal diseases. The youngest football player has a brain tumor, and he has already undergone three operations. 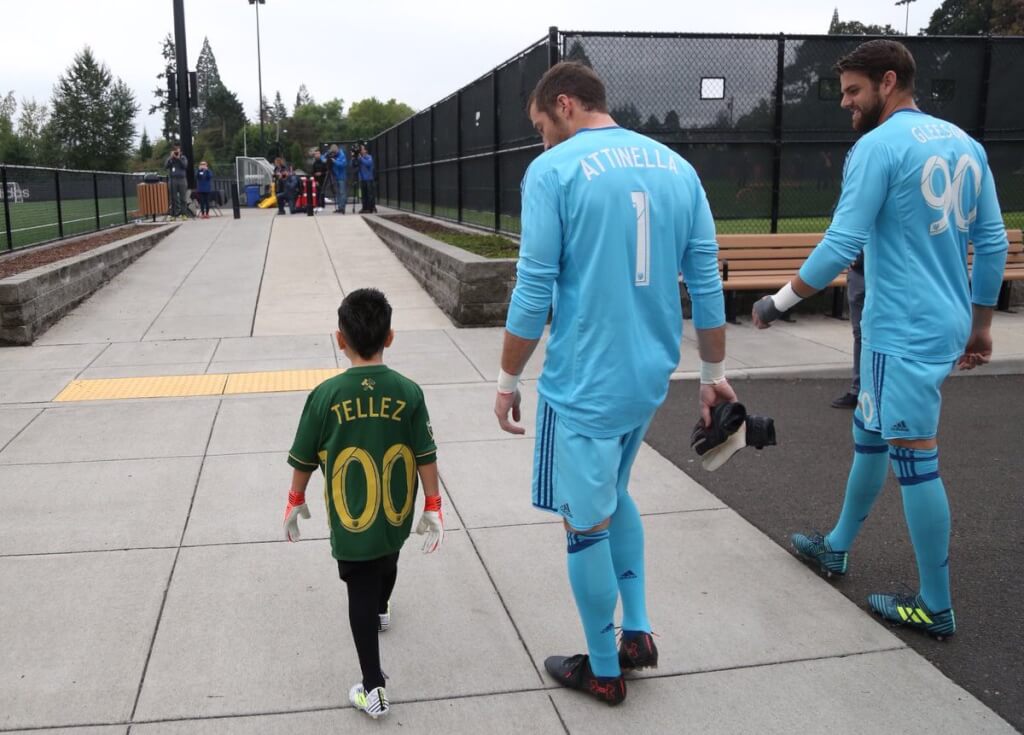 "Portland Timbers" have already participated in the fund's charity campaigns. In 2013, the 8-year-old Atticus Lane Dupree, who was treated for cancer, played against the Oregon club in a special match. Green Machine won with the 10-9 score, with Dupree himself scoring the decisive goal. Almost three thousand fans came to the stadium.

Gold price: how much do Olympic champions earn

Education in the USA: 7 ways to save money