9 difficult words in English that are often pronounced incorrectly

Some words in English drive people who study this language crazy: even if you know the phonetics of the English language, you cannot pronounce them correctly the first time. And no, these are not the names of chemical elements, not technical terms, and not even the longest English word Pneumonoultramicroscopicsilicovolcanoconiosis, which means lung disease. These are ordinary words that we use in everyday life. Writes about it LinguaTrip Blog. 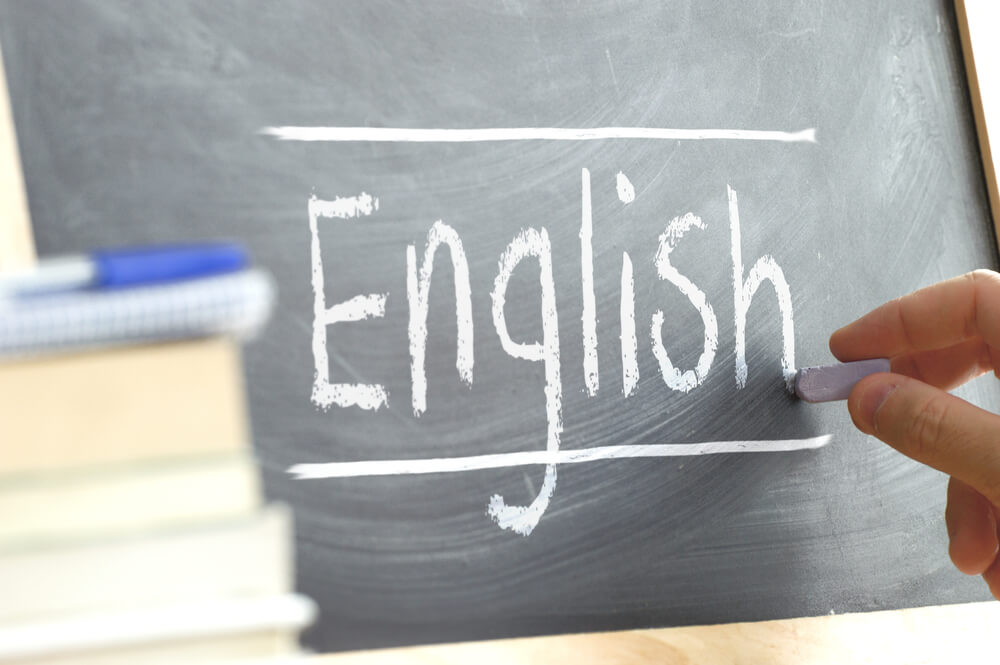 It would seem that this word is nothing complicated - all the letters are pronounced, and it is written in the same way as it is heard. But difficulties arise if you try to repeat rural several times or put it in a sentence next to another word with the sound [r], for example, as in the phrase rural juror (rural juror).

You can train the pronunciation of a word with a patter:

Not only do you have problems with numerals - even native speakers sometimes have a hard time. For example, natives cannot always pronounce sixth correctly, where the sounds [ks] and interdental [th] go in a row. If you do not forget about the latter, we get the usual six [sɪks] (six). They will understand this, of course, but to say so is a mistake.

This difficult word is not read correctly if you do not know its origin. The fact is that the British borrowed the word from the French language, where it was written with the letter R - coronel. The French, in turn, once borrowed a word from Italian, where it was written with L - colonello. Time passed, and for some reason, in English, the French pronunciation and Italian spelling became firmly established in colonel. [R] is pronounced in American English, but not in British.

Pay attention to how Peter Griffin from the animated series "Family Guy" pronounces this word.

English learners are often confused in the pronunciation of this complex word: you just want to read it through [h] - [tʃɔɪr]. But choir has Greek origin, so ch is read as [k]. In the words chemist ['kemɪst] (chemist), chrome [krəum] (chrome) and character [' kærəktə] (character) the principle is the same. But do not apply this rule to French champagne [ʃæm'peɪn] (champagne), chef [ʃef] (chef) and charade [ʃə'rɑːd] (charade) - ch in these words makes the sound [sh].

Please note that the letter R at the end of the word is not pronounced in British English.

Remembering the correct pronunciation of choir will help the rhyme:

If in the Russian language in the word “phenomenon” we often confuse the accent, then in English we have to learn the correct order of the letters N and M. As a phenomenon they just don’t pronounce: [fɪˈnɑnɪmon], [fɪˈmɑnɪnon] and even [fɪˈnɑmənom]. It is because of this confusion that it is considered one of the most difficult words in the English language.

To avoid mistakes, you need to divide the word into syllables and slowly repeat several times - [fɪ-nɑ-mɪ-nən]. Note the different pronunciation of the second syllable in English and American English.

And what is wrong with February? Most likely, you pronounce it as [ˈfebreri] (and write in the same way), and someone completely loses the first R and gets [ˈfebueri]. And right - [ˈfebrueri]. Do not be lazy and utter each sound.

The word queue came from the French language (la queue - tail, turn), taking with it the French pronunciation. To read this word correctly, you need to pronounce only the first letter Q - [kyu].

On the subject: Interview in English: how to prepare to get a job

By the way, the words quadrangle, question, quite and quiescent go back to the Indo-European language, where they were written through kw-, which later became qu- in Latin. Therefore, we read them as [kwɑːdræŋɡl], [ˈkwestʃən], [kwaɪt] and [kwiˈesnt].

How to remember the pronunciation of English words?

If you see a compound word whose pronunciation you doubt, first read it out loud as it should sound in your opinion. Then look into the transcription dictionary. Online dictionaries have the option “listen to the pronunciation of a word from the speakers”. Do not forget to check whether the pronunciation is British or American, as sometimes the difference is significant. Write out the word along with transcription, break it into syllables, and repeat first slowly and then faster.

If the word is not read according to the rules, try to find out its origin - this will help to understand why it is pronounced in this way and not otherwise. Match a simple rhyme to a difficult word (like choir - liar), and remembering the pronunciation will be easier.

30+ ways to say thank you, please and sorry