Home Educational program A resident of Connecticut was ill with COVID-19 for 471 days: he became infected with several strains of coronavirus at once

A Connecticut cancer patient was chronically infected with COVID-19 for at least 471 consecutive days, during which time at least three different strains of the virus developed in his bloodstream, according to a new study by scientists at Yale University. NBC. 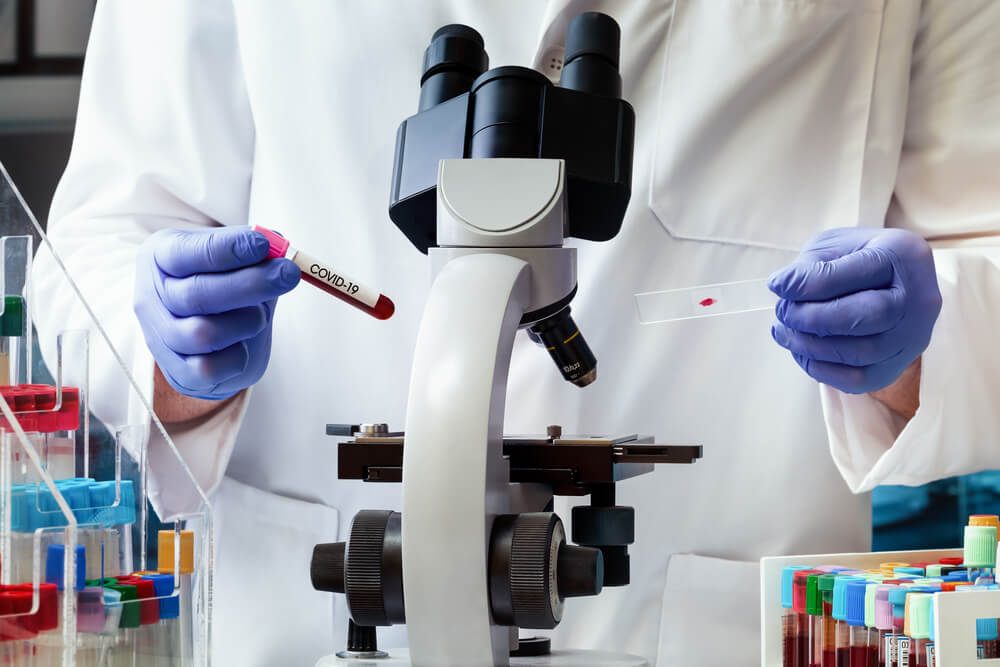 The report highlights that immunocompromised people could be the site for COVID evolution, similar to how South African scientists suggested last year that the omicron variant could have come from a single chronically ill person.

The preliminary study, which has not been peer-reviewed, was conducted by researchers at Yale University with teams from Australia and North Carolina. It was posted online on July 2nd.

On the subject: A resident of South Carolina was diagnosed with cancer of the 4th stage: before that, doctors ignored her complaints for months

Their regular surveillance of COVID variants revealed a chain known as B.1.517 in Connecticut, the authors say. Subsequent tracing led to a man in his 60s with lymphoma.

The patient's first positive result for COVID-19 was obtained in November 2020 and remained positive until at least March of this year.

“The patient continues to test positive for SARS-CoV-2 for 471 days after initial diagnosis,” the authors wrote, adding that the individual was contagious and had high viral counts for almost the entire period. They also noted that the patient had mild symptoms for several days when first diagnosed and has been fine ever since.

But it wasn't just the persistent infection that caught their attention, but the fact that the virus developed rapidly inside the patient over time, with three distinct new lines emerging.

Using sophisticated analysis of patient test data and global databases, the authors concluded that the virus can develop within a patient twice as fast as in the general population.

“These results show that this chronic infection led to the acceleration of SARS-CoV-2. Evolution and divergence, a mechanism potentially contributing to the emergence of genetically diverse variants of SARS-CoV-2, including Omicron, Delta and Alpha,” they wrote.

Of the variants that the patient developed, the authors added that “these distinct genotypes appear to emerge as early as the first three months after infection, although new genotypes have been discovered almost ten months later, several new variants may appear simultaneously and potentially spread. from the same immunocompromised individual over a longer sampling period.”