Home In the U.S. Contrary to promises: Biden decided not to increase the limit for accepting refugees in the United States

On Friday, April 16, US President Joe Biden signed a decree limiting the admission of refugees to the United States by the historically low limit of 15 people set under Donald Trump. While the plan to increase this threshold to 000, the head of state postponed, which angered refugee defenders and some Democratic lawmakers. Writes about it to Reuters. 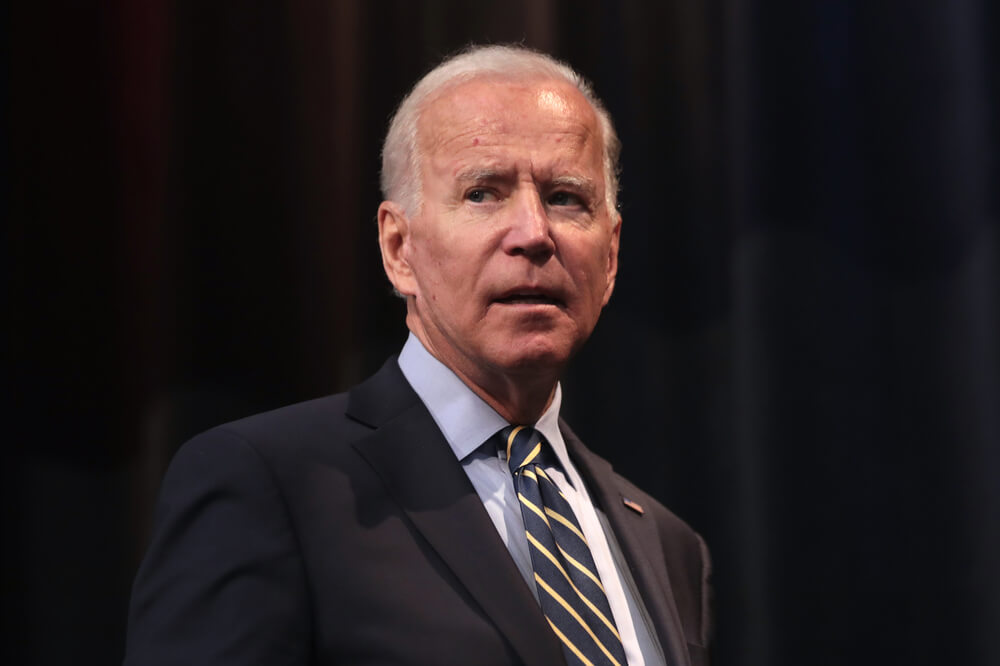 The White House issued a statement saying that Biden would set a "final increased cap on refugees" before the end of this fiscal year by May 15th.

Biden's decree to limit admission to 15 was a blow to human rights groups. After all, they wanted the Democrat President to immediately change the refugee policy of Republican Trump, who set that figure as a way to limit immigration.

The refugee admission program is different from the immigrant asylum system. Refugees must be screened while still abroad and obtain permission to enter the United States, as opposed to immigrants who arrive at the US border and then seek asylum.

Biden in January announced plans to raise that limit for the fiscal year 2021 ending September 30.

The president’s cautious approach appears to have been linked to fears of accepting more refugees in recent months as more immigrants arrive at the US-Mexican border and a reluctance to appear “too open” or “soft”.

The criticism was instantaneous. “Faced with the greatest refugee crisis of our time, there is no reason to limit the number to 15,” said US Senator Dick Durbin.

Hours later, when complaints were received, White House spokeswoman Jennifer Psaki said the original announcement "caused some confusion" and a final one-year refugee cap would be set by May 15.

On the subject: A director from the United States made a film about the contribution of Ukrainian refugees to the development of America

Psaki said that "Biden's initial target of 62 seems unlikely," at least until the end of the fiscal year (October 500), "given the disrupted refugee reception program we have inherited."

Republicans reproach Biden for the situation at the border, accusing him of acting to reverse the tough immigration policy of the Donald Trump era.

In February, Biden pledged to increase the number of refugees admitted in the next fiscal year to 125.

Under a presidential decree, the United States will offer refugee status to a wider part of the world than was allowed by Trump. This will require a change in the distribution of seats for refugees.

Under Biden's new plan, 15 seats will be allocated as follows: 000 for Africa, 7 for East Asia, 000 for Europe and Central Asia, 1 for Latin America and the Caribbean, 000 for the Middle East and South Asia, and 1 - unallocated reserve.

“Biden promised to welcome the immigrants, and people voted for him on the basis of that promise,” Ocasio-Cortez wrote.

Stephen Miller, a tough immigration advocate and White House adviser under Trump, said Biden is likely worried that border issues could lead to Democratic losses in the 2022 midterm elections. Miller said he would support a "zero" refugee reception.

Refugee advocates called the decision unfounded, as some 35 refugees have already passed security checks and have been cleared to enter the United States. In total, about 000 are at various stages of development.

Refugee groups have already expressed their disappointment that Biden has been postponing a solution to the problem for several months. So many of those who had to enter found themselves in a quandary.

“It’s not hard to guess that they are confusing the refugee problem with what is happening at the border,” said Mark Hetfield.

In recent months, many more families and unaccompanied minors from Central America, many of whom are seeking asylum, have been among those detained at the border. The Refugee Program offers people the opportunity to apply overseas for resettlement in the United States. Defenders were alarmed by the number of seats for Central American residents in the announced limit.

Refugee admission reached an all-time low under Trump, which presented refugees as a security threat and limited the number of immigrants allowed into the United States.

She said that if resettlement continues at the current pace, Biden "will be on track to resettled the lowest number of refugees of any president in US history."