Home World Chinese scientists arrested in the US: Beijing threatens to detain Americans in response

The Chinese government has warned the United States that it may detain Americans in the CRN in response to the US Justice Department's persecution of Chinese scientists associated with the Chinese military. Details told the publication "Voice of America". 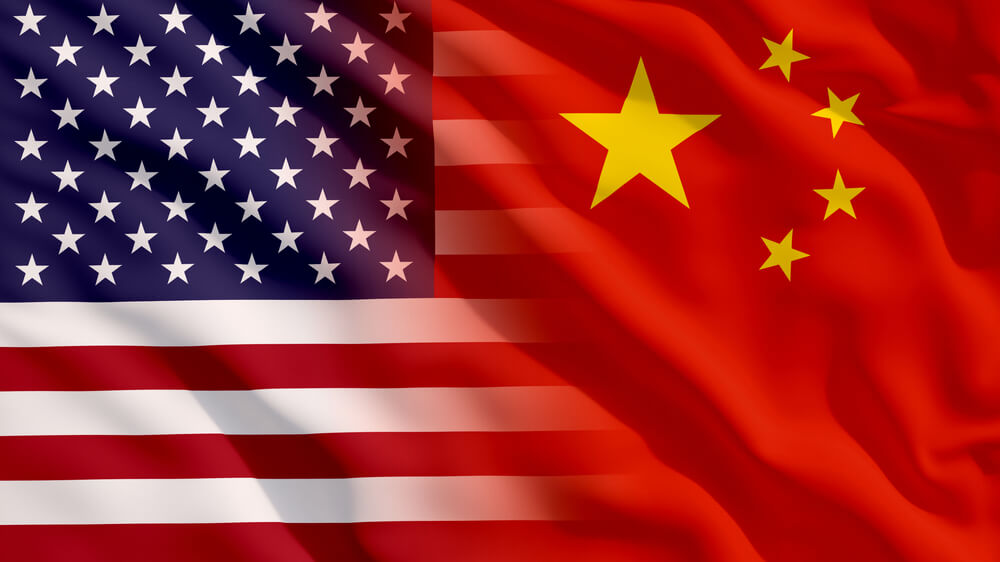 Citing unnamed people familiar with the matter, the Wall Street Journal writes that the Chinese authorities have repeatedly relayed such warnings to US government officials through various channels.

The Wall Street Journal writes that China's signal is that the United States must stop prosecuting Chinese scientists in American courts, otherwise Americans in China could be accused of violating Chinese law.

In a September 14 recommendation, the US State Department warned Americans against travel to China, saying the PRC government uses arbitrary detentions and travel bans for Americans and foreign citizens to "gain leverage in negotiations with foreign governments."

The White House forwarded questions to the Department of State, which, in an e-mail statement, noted that in contacts with the Chinese government, "including at the highest levels," it underscores US concerns about "the application of the travel ban on American citizens and citizens of other countries for the purpose of coercion ", and will do so until the United States" sees a transparent and fair process. "

The administration of US President Donald Trump is increasingly accusing China of using cyberspace operations and espionage to steal American technological, military and other know-how as part of a strategy to oust the United States from the positions of the world's leading financial and military power. Beijing denies these allegations.

In July, the US Department of Justice reported that the FBI had arrested three Chinese citizens for hiding their employment with the PRC's National Liberation Army when applying for a visa to conduct research at academic institutions in the United States.

In September, US officials announced the revocation of visas issued to more than XNUMX Chinese citizens as part of a presidential decision to deny entry to students and researchers deemed to pose a threat to US national security. China called the move a violation of human rights.

At the same time, a State Department spokesman said the United States will continue to welcome "legal students and scholars from China who do not contribute to the achievement of the Chinese Communist Party's goals of global military dominance."