On December 28, a passenger plane crashed in Almaty (Kazakhstan) shortly after take-off. On board were 98 people, 15 of them died. Edition RBC wrote everything that is currently known about the incident. 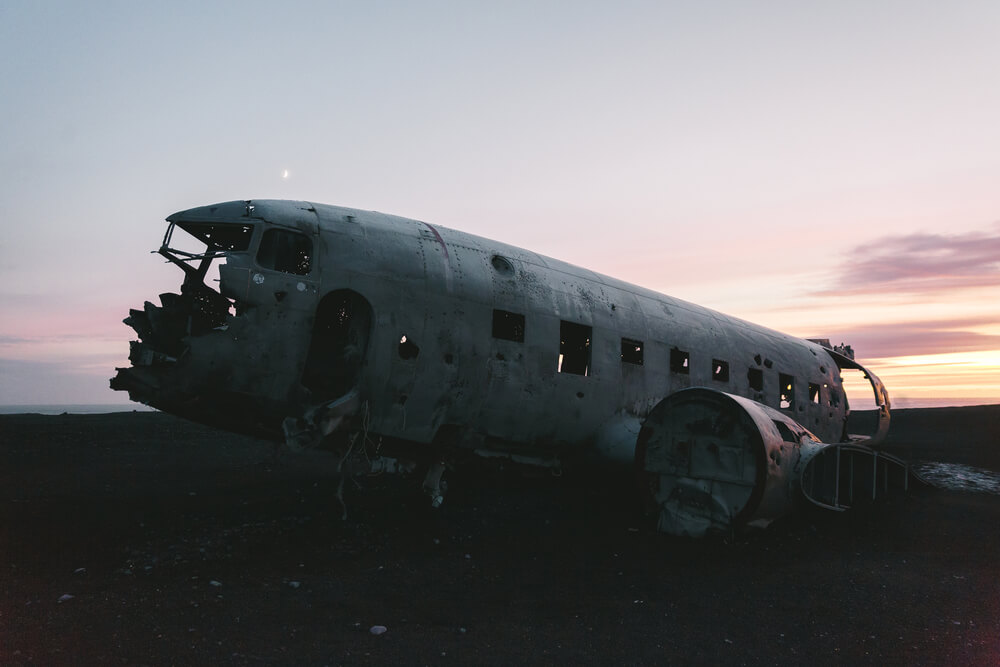 The Bek Air Fokker-100 aircraft crashed shortly after departure from Almaty Airport, at about 07:00 local time. The liner was supposed to fly to the capital Nur Sultan (formerly Astana).

According to the data, the plane lost height and crashed into a concrete fence and a two-story building. Onboard there were 93 passengers and five crew members.

Vice Prime Minister of Kazakhstan Roman Sklyar said that the main version of the crash is a pilot error and a technical malfunction.

According to the official, during takeoff, the liner twice touched the runway with its tail, when the chassis was already removed. The interval between the touch marks on the strip is about 300-400 m.

According to the latest data, 15 people were killed, although 12 deaths were originally announced.

Among the victims, the head of the Council of Generals of Kazakhstan, Honored Worker of the USSR Ministry of Internal Affairs Rustem Kaydarov.

President of Kazakhstan Kassym-Zhomart Tokaev promised to punish those responsible for the crash of the plane.

The first president of the Republic, Nursultan Nazarbayev, expressed his condolences to the families and friends of the victims.

Bek Air company suspended flights until the reasons for the crash were clarified, but Almaty Airport is operating normally. The Ministry of Internal Affairs of Kazakhstan has launched a pre-trial investigation under an article on violation of safety rules and operation of an aircraft.

Russian President Vladimir Putin also expressed condolences to the victims and sent a telegram to Kazakhstan.

December 28 is declared a day of mourning in the republic.

The plane experienced serious problems during take-off, the crew did not manage to gain altitude, and the liner itself was sidetracked, surviving passengers said Bek Air Flightwrites edition "News".

“At 07:05 the plane was about to take off. But the departure was delayed. I was dozing. Woke up when the liner began to gain height. It turns out that the plane has already risen twice and lost altitude. Then there was a terrible sound - either the engine, or something else. The plane flew crookedly. Everything was like in a movie: screaming, screaming, crying of people, ”said one of the victims.

On the subject: Do not touch: 5 the most dirty places on airplanes

66 passengers were delivered to hospitals, 50 of them were hospitalized, 12 people are in serious condition.

“We on board could not understand what happened. When I came to, I look - everything is closed in front of me. I sat on the seat near the wing of the plane. The steward opened the door for us, and we left. Then everyone saw that the plane was split in half, ”said another passenger.

The liner fell about two kilometers from the airport. Currently, rescuers continue to analyze the rubble in search of survivors.

Cancellations and delays of flights: how to be safe and what to demand from airlines