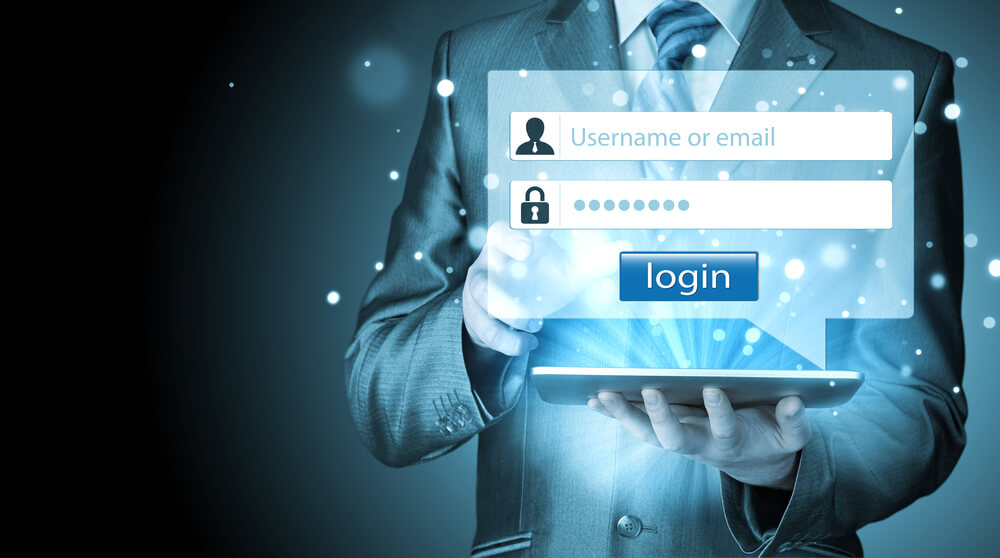 The story of cyber attacks by Russian hackers has been going on for several months. The United States and Russia exchange recriminations. But only now the FBI told in detail what exactly the Russian hackers had hacked and how exactly it happened. Details have been described in report, which the Federal Bureau of Investigation published the day before.

The current cyberattack, which began back in 2015, was dubbed the Grizzly Steppe by the FBI. In its report, the Bureau of Investigation identifies 2 groups of Russian cybercriminals. They were named "Developed Resilient Threat" 29 and 28 or APT 28 and 29.

This group of hackers began its work in 2015 year. Burglars have used a proven phishing technique. They sent emails to members of the US Democratic Party (the name of the party is not mentioned in the report, but it is clear that this is about the Democrats). The letter had links that at first glance looked harmless. However, by clicking on the link, users installed malware on their computer. At the same time they themselves did not guess about it.

Thousands of users received such letters, including members of the US government. The authors of the report believe that at least 1 an employee of the Democratic Party clicked on the link and installed a malicious program. That was enough. Hackers gained access to the party’s servers, including a part of the emails.

This group began work in 2016 year. The scheme was similar, hackers used phishing technology. However, instead of malicious links, hackers tried to ensure that users change their system password. For this, they sent links to fake sites. On these sites, you had to enter a password.

How many people were thus caught in the trap are not reported in the report, but the hackers managed to gain extensive access to the servers of the party.

The FBI reports that phishing campaigns are continuing now - the latter started in November, a few days after the US presidential election. APT 29 and APT 28 have repeatedly received unauthorized access to servers and computers of government organizations, think tanks, universities and corporations around the world, the FBI report said.

Earlier, the US government made a decision send Russian diplomats from 35, explaining that members of the diplomatic mission acted "not according to their diplomatic or consular status." US President Barack Obama also imposed sanctions on 5 Russian organizations, including the FSB and the GRU.

The 2 of the Russian-owned facility in the states of Maryland and New York, which, according to Obama, were used by Russians for intelligence purposes, will be closed.

This decision was made due to the fact that in the USA they are sure: Russian hackers committed large cyber attacks on the American party on 2, encroaching on the independence of the American electoral system. Hackers allegedly transmitted information from American organizations to the election headquarters of Donald Trump.

Russian authorities reacted restrained. “Reserving the right to retaliate, we will not stoop to the level of“ kitchen ”, irresponsible diplomacy, and we will build further steps to restore Russian-American relations on the basis of policies that will be implemented by the Presidential Administration D. Trump,” statementpublished on the website of the Kremlin.

How to spend a holiday weekend (December 30 - January 1)

What is worth buying after Christmas

How to surprise a woman who loves jewelry

5 New Year's gifts for those who have everything

Top 10 most expensive gifts of all time

The most offensive gifts of real people for the holiday

U.S. election
Subscribe to ForumDaily on Google News
Facebook
Telegram
Vkontakte
to bookmarks
Подпишитесь на нашу рассылку We will write to you only about the most important