Home Page In the U.S. Ukrainians have created a free service of studying "live" English on movies 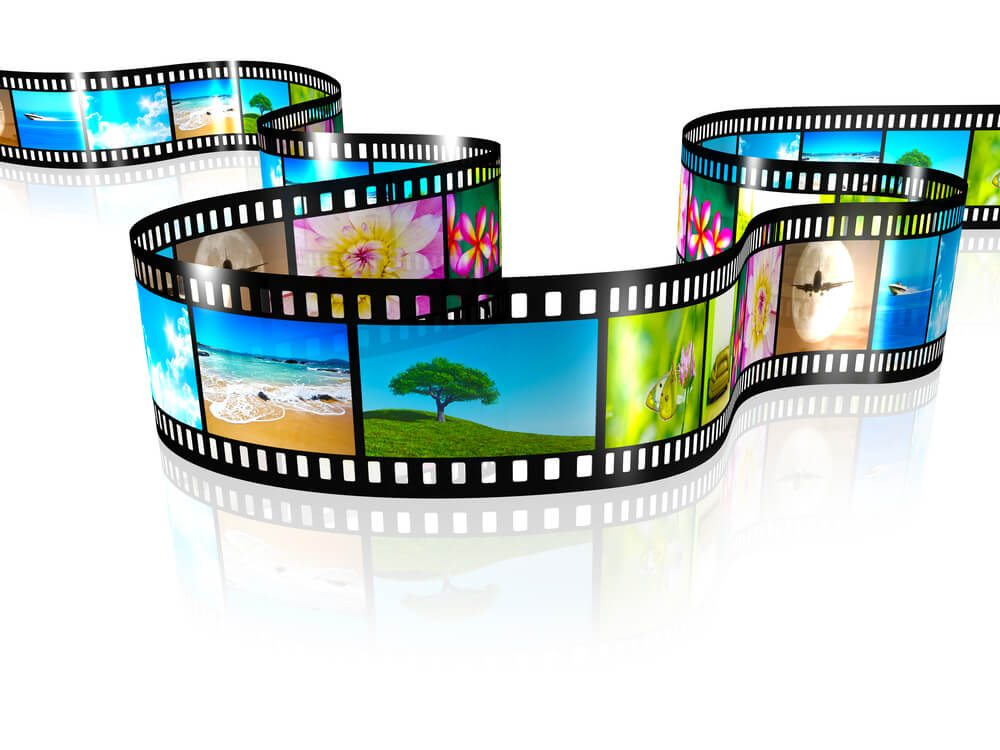 Knowing English does not mean knowing how to speak it. Kievans Nazar and Natalia Bartosik decided to give the opportunity to study precisely spoken English. They created a service KinoMova, which is designed to teach you to speak English with the help of film classics, writes the Internet portal AIN.

The service is aimed at people who are just starting to learn English and are immediately horrified by the grammatical approach in traditional education. English is not served in the form of printed words, dialogues and texts, but in the form of passages from well-known English-language films, which allows you to see specific life situations, feel the emotions of actors, hear different dialects. And most importantly, the phrases from films are regularly found in everyday life, unlike abstract words and texts in books or online courses.

The presence of pronunciation patterns in different voices and in various forms (American and British) will teach you to understand speech better and also reduce the risk of a Slavic accent. This is how people who live in a carrier country learn: they hear what others are saying and repeat, gradually mastering the language. But instead of the natives, here are the favorite movie characters: Forest Gump, Tyler Durden, the Hobbit Frodo, the fish from Finding Nemo and others.

While the service is in alpha version, all 16 phrases from 15 films are available in it. “We selected about 20 films and wrote an algorithm for analyzing their subtitles. Then, based on a package for statistical analysis of large data, the most frequently used phrases were selected and the most interesting passages were selected for them, ”said Nazar.

The service is completely free and that’s what Nazar and Natalia promise. However, they do not exclude that in the future they will add some buns according to the freemium model. In the meantime, the site manages to be supported thanks to a grant from Red Hat Openshift, within which for half a year startups are given $ 100 per month for hosting and maintenance.

“We submitted an application with a description of the project and they accepted us into their grant program. Then you can submit a new application, and if the project does not violate their norms, then they can continue the grant, ”Bartosik said.

So far, the team has a whole 2 person, but the developers are ready to accept anyone who wants to help. The final version will contain more 400 phrases from more than 100 films, which should provide the main part of everyday vocabulary. Also, the authors of the project plan to enable users to voice movie fragments in their own voice in order to practice pronunciation and compete with other users. “It will be like a mini-coub. It should be fun, ”promised Nazar.

To personalize the learning process, developers will enable everyone to create their own playlists with the most relevant phrases that can be repeated in a more concentrated way.