On May 14, the final of the European song contest "Eurovision" took place. In 2022, Ukraine became the winner with 631 points. This is the third victory for the country. 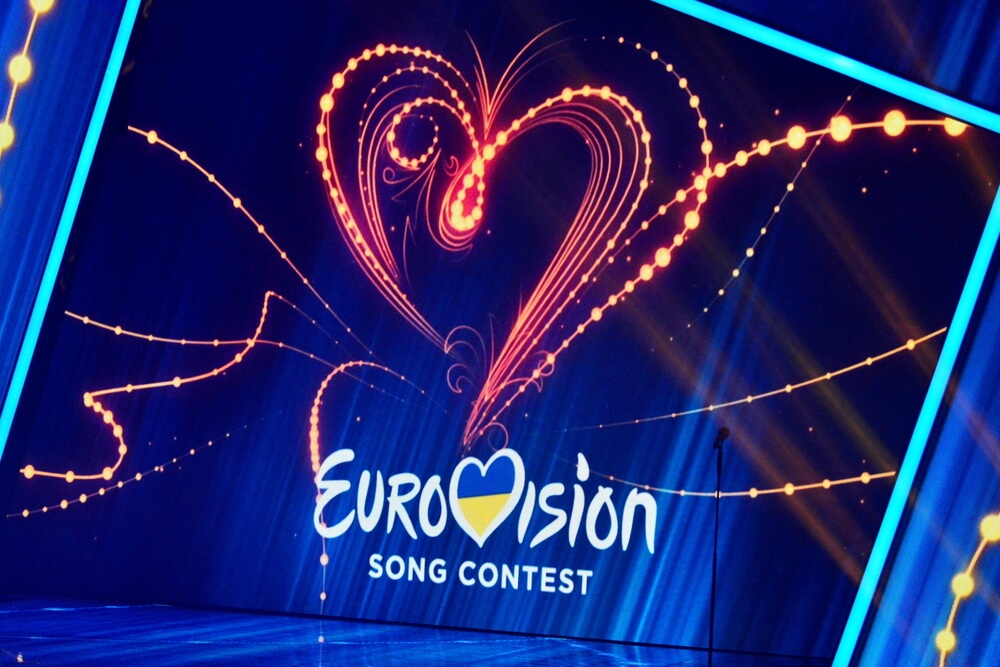 This year Ukraine was represented by the rap group Kalush Orchestra. They perform rap with folklore motifs and Ukrainian authenticity. At the competition they presented the song "Stefania".

At the end of their speech, the group members reminded the world about the horrors that are happening in Ukraine, asked for help and separately remembered Mariupol and Azovstal (where people have been in blockade for more than 80 days, without food and water).

The United Kingdom came in second with 466 points.

And in the third position was Spain, gaining 459 points.

Even before the start of the final, bookmakers predicted 60% that Ukraine would win. It was an unprecedented forecast. On average, the coefficient per winner is around 3,25-3,5 every year, and this year the coefficient for the Kalush Orchestra was less than one and a half.

On the subject: Richard Gere is selling his luxurious Jaguar: the actor will transfer all the money earned for it to Ukraine

President of Ukraine Volodymyr Zelensky immediately reacted to the victory.

“Our courage strikes the world, our music conquers Europe. Ukraine will host Eurovision next year. For the third time in its history. And I believe it won't be the last time. We will do everything so that one day the participants and guests of Eurovision will be hosted by Ukrainian Mariupol. Free, peaceful, rebuilt,” wrote Zelensky.

Ukraine made its debut at the Eurovision Song Contest in 2003.

Ukraine's victories fall on a difficult year for the country. For the first time, Ukraine won in 2004 (the 50th anniversary of the competition), when the Orange Revolution took place in the country. Then the whole world knew the song of Ruslana Wild Dances.

In 2016, Ukraine was represented by the singer Jamala with the song "1944". This was the second victory for Ukraine.

Abortion at the expense of the employer: companies in the US massively offer employees a new bonus

Russia imposed sanctions on Biden's wife and daughter: they were accused of 'shaping a Russophobic course'

The deadliest attempt to smuggle people in the United States: a truck with dozens of dead illegal immigrants was found in Texas