Home Special Projects Trump left Biden a letter in the White House: guesses about the content blew up the Internet

Donald Trump has abandoned most of the traditional roles that the president plays at the inauguration of his successor, except for one: he left a letter to President Joe Biden. Writes about it USA Today. 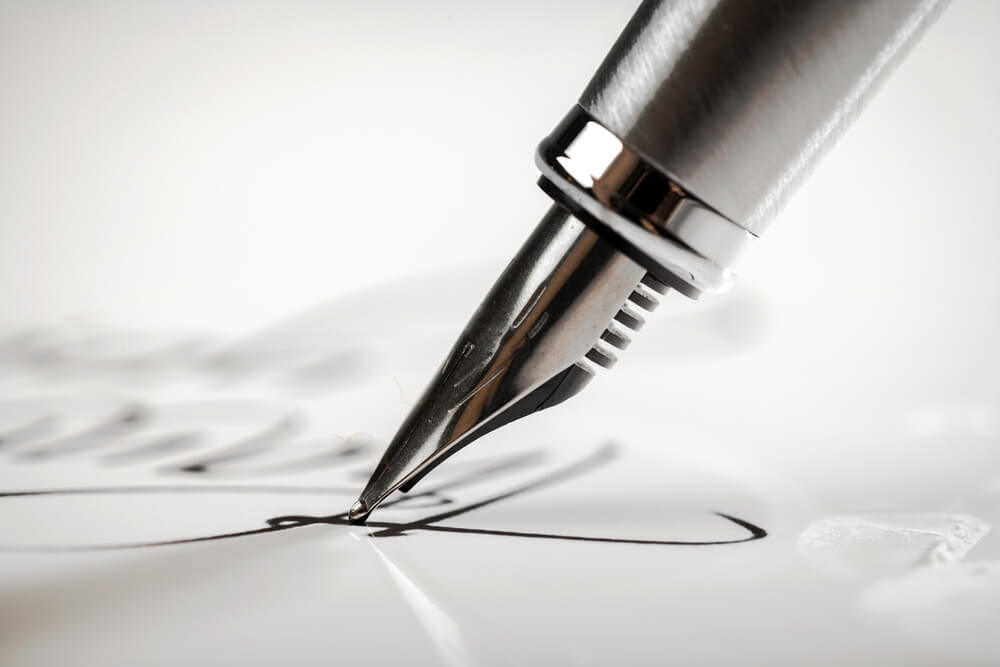 White House spokesman Judd Deere confirmed that Trump left a note to his successor. Presidents usually leave notes of congratulations and support in the Oval Office, but some wondered if Trump would do so, given his hesitation even over recognizing Biden's victory.

The White House did not release the contents of Trump's memo.

White House spokeswoman Jen Psaki said there is no scheduled call between Biden and Trump.

“I would not take this as an indication of an upcoming call to the former president,” she said.

In the past, presidents have used letters to highlight the importance of work and the rewards, challenges, and loneliness that sometimes come with it. These notes tend to disregard party affiliation and presidents always express support for their successor.

A note from President George W. Bush to President Barack Obama warned Obama that there would be "test moments" that his critics would be "angry" that his "friends" would disappoint. " But, as Bush wrote, "you will have an Almighty God to comfort you, a family that loves you, and a country that is for you, including me."

Obama followed that tradition in 2017 and reminded Trump that presidents are "temporary" residents of the West Wing.

“This makes us guardians of democratic institutions and traditions - such as the rule of law, separation of powers, equal protection and civil liberties - for which our ancestors fought and shed their blood,” Obama wrote. "Regardless of the pressure of everyday politics, our task is to keep these instruments of our democracy at least as strong as we accepted them."

In 1993, Bush wrote to President Bill Clinton that he "never felt the loneliness that some presidents describe."

“These are going to be tough times, which will be made even more difficult by criticism that you may consider unfair,” he wrote, according to a letter posted to Hillary Clinton's Instagram. - I'm not a very good person to give advice; just don't let critics discourage you or mislead you. "

“From this day on, you are the president of all of us,” he wrote. - I congratulate you, I wish you success and great happiness.

Biden said he would not immediately disclose the contents of the letter out of respect for Trump.

“The President wrote a very generous letter,” Biden said. "Since it was personal, I won't talk about it until I talk to him, but it was generous."

A senior Trump aide called the letter a "personal note" praying for the country's success and the new administration's care for the country. The aide said writing the letter to Biden was one of many items on Trump's list in the Oval Office last night.

According to a person close to Trump, he did not show the note he left to Biden to many of his aides.

While it may seem surprising that Trump supported this tradition while ignoring all other elements of the peaceful transmission. This is in line with his past enthusiasm for the letter he received from President Barack Obama.

Trump was so passionate about Obama's letter that he tried to reach him as soon as he read it on his inauguration day in 2017. But Obama was still on the presidential plane to Palm Springs and couldn't answer the call.

When one of Obama's aides approached the White House to call back, staff for the new president said Trump just wanted to thank for the letter - and wanted Obama to get the message. High-ranking officials have never contacted directly.

“The letter was long, complex and thoughtful,” Trump said of the message a week after taking office. "They spent time on it, and I appreciated it."

He later showed the letter to visitors in the Oval Office.

On the subject: Biden took the oath of office as the 46th President of the United States: what you need to know about him

In his farewell address on Wednesday, Trump did not name Biden, but said he wishes the new administration "good luck and great success."

Social network users could not ignore the subject of the letter. Several funny memes on this topic have already appeared on various social networks.

Some joke that Trump wrote, “I'm mad at you. I am not talking to you today and tomorrow. "

And here users decided that since Trump could not give himself a presidential pardon in advance, such a letter would be logical. It says, “Hi Joe. Have mercy on me. Best regards and signature "

A photo of the letter allegedly appeared on the network, which many users believed in and said that it could well be “in the spirit of Trump”. The letter says, "Joe, you know I won."