Home Incidents The plane accidentally dropped waste in flight: the man below was covered in feces

A man was covered in feces after a flying plane dumped toilet waste into his backyard, reports INSIDER. 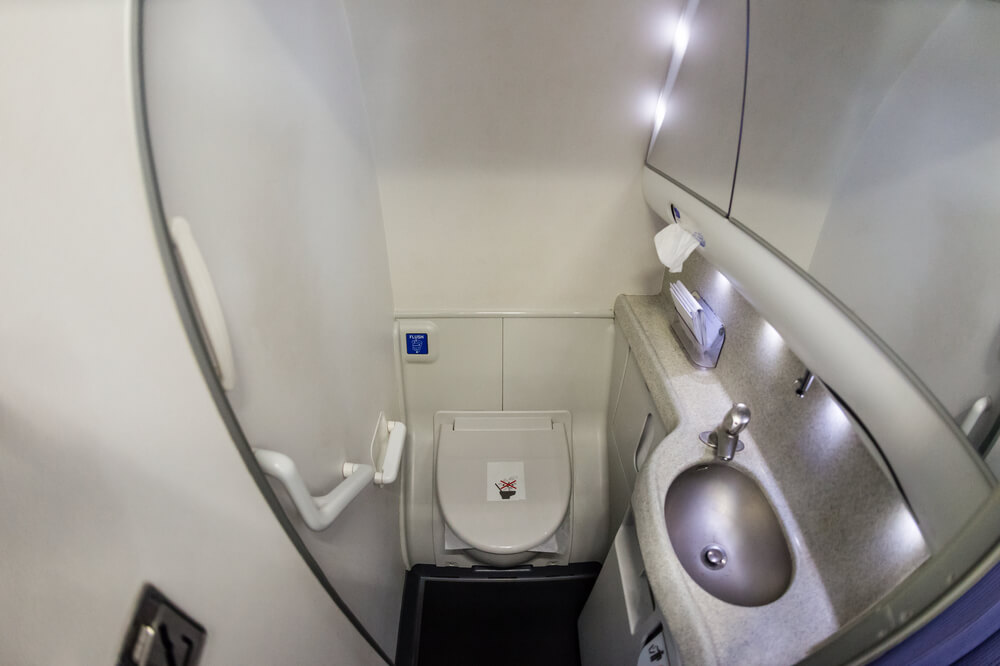 A man was sitting in the backyard of his home in Windsor, England, when unclean toilet waste suddenly fell from the sky.

According to a local official, his “garden, garden umbrellas and himself” were “covered” with feces.

The official said that frozen toilet waste falling from the sky is not unusual, but very rare.

“A man was enjoying the sun in the backyard of his home in Windsor, southeast England, when an overflying plane dropped toilet waste on him and his garden furniture,” a local official said during a recent meeting.

On the subject: Kills 90 people annually: how a very dangerous element gets into our food

The unfortunate incident where the plane was "dumping toilet waste" occurred in July, according to protocols from the Royal District of Windsor and the last aviation forum in Maidenhead.

“His whole garden was splattered in a very unpleasant way. He was in his garden at the time and it was really awful, ”said Karen Davis, a Clewer East counselor, during the October 14 meeting.

Davis said there are several incidents every year where "frozen toilet waste" is dumped during flight. Windsor is on the way to London Heathrow Airport, approximately 12,8 km from the historic city.

In June, in Portsmouth, in the south of England, locals were "frightened" after "frozen feces" fell from the sky.

Another councilor suggested warmer summer weather may have contributed to this.

Whitfield County Councilor Jeff Paxton, who has worked with airlines for four decades, said what happened was "so rare" he hadn't seen it in a long time.

He added that modern toilets on airplanes are vacuum protected and tend to be reliable because they are suctioned under pressure to dispose of waste, so this unpleasant situation must have arisen as a result of a malfunction in the airplane or an inability to provide proper maintenance.

The Windsor resident could not claim any insurance after this incident as the cost of the damage was relatively low.

Home air fresheners are recalled in the USA: because of them 2 people have already died