Home In the U.S. Mysterious monolith from Utah found in Romania: more and more mysteries

The Colorado-based photographer said he knows exactly how and why the mysterious monolith discovered in the Utah desert disappeared over the weekend. Fox13. 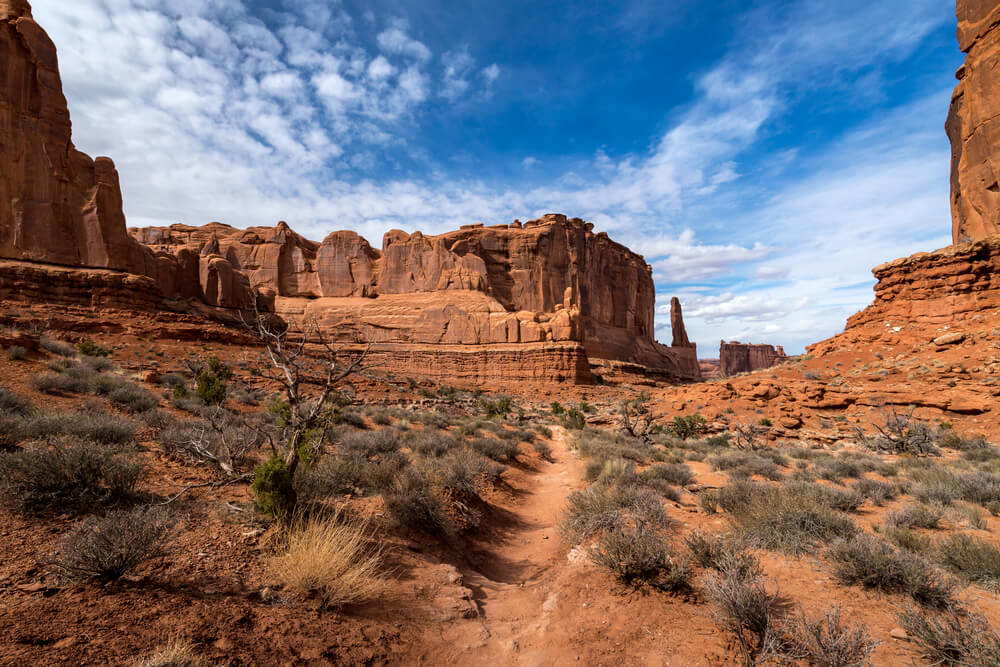 The mysterious monolith attracted worldwide attention and intrigued after its discovery in a remote area southwest of Moab, near the Canyonlands Needles.

How he ended up in a secret location half a mile from the road is still a mystery, but photographer Ross Bernards sheds light on how the monolith disappeared.

When the monolith was discovered, Bernards decided to go to him to look at the object as long as the mass of people knew about it. He took three friends and went on a long hike together. They arrived after dark and found themselves face to face with the monolith. As Bernards said, after another hour, four strangers approached. Two stood to the side of the monolith, while the other two tilted and pulled it out of the ground. One of them turned with Bernards and his friends and said, "I hope you took a photo."

He explained that the group began to smash the monolith into pieces in order to throw it into the cart. As they left, they said, "Leave no trace." According to Bernards, he and his friends camped overnight and even removed some of the rivets left over from the fall of the monolith.

When the friends woke up in the morning, they found that 70-80 cars were parked on the roadway in this area, people came with their families to find the monolith - but they never found it.

Bernards debunked assumptions about the mysterious or alien nature of the monolith.

“The aliens were not involved in either the form or the content of the project. They had nothing to do with it. As well as any government project. Obviously it was someone else's work of art, ”Bernards said with a smile.

On the subject: Surprising phenomenon: 8 places on the planet where gravity does not work

A similar monolith appeared in Romania

According to The Daily Mail, a mysterious monolith appeared in Romania after the one in Utah disappeared. Who put it there?

The shiny triangular pillar was found on the Butca Doamnei hill in the northern Romanian town of Piatra Neamц last Thursday, November 27. It was discovered a few meters from the famous archaeological site of the Petrodava Dacian Fortress, a fort built by the ancient Dacians between 82 BC. and 106 AD

In Romania, the triangular structure is about 13 feet (4 meters) high with one side facing the Chahlau mountain, known as the Sacred Mountain. It is one of the most famous mountains in Romania and is included in the list of the country's seven natural wonders.

The Romanian authorities still do not know who is responsible for the construction of the mysterious monolith. It is privately owned in a protected area at an archaeological site. To install any object there, you need to obtain permission from the authorities.

The Utah monolith has sparked controversy about tourists who traveled great distances to see the monolith and have been accused of destroying the site, which authorities have tried to keep secret so people don't get lost.

It turned out that a similar version appeared almost 20 years ago on New Years in Seattle. Access to this site involved a 45-minute off-road drive along a dirt road many kilometers from any major city, and then a 15-minute climb up the bed of a dry stream.

All over the world, UFO watchers and conspiracy theorists have been obsessed with the shiny triangular pillar. Although the structure was only discovered by authorities in November, Google Earth images show that it has been standing since at least 2015 or 2016.

Lieutenant Nick Street, a spokesman for the Department of Public Safety, said the structure may have stood for 40, 50 years, maybe more.

Some have pointed to the similarity of the object to the avant-garde work of John McCracken, an American artist who lived for a time in neighboring New Mexico and died in 2011. McCracken was known for sculptures in the form of pyramids, cubes, or smooth slabs.

The monolith most closely resembles McCracken's sculptures featured in his exhibition at the David Zwirner Art Gallery in New York. A gallery spokeswoman said the piece most likely really belongs to McCracken, meaning it had been lying undiscovered in the desert for nearly ten years. But she clarified that the opinions of the gallery experts about the authorship of the monolith are divided.

Utah has a rich history of "land art" - unusual installations that arose far from human settlements in the 1960s and 1970s.

Most famous, the Spiral Jetty, a 1500-foot (457-meter) coil-shaped dam designed by artist Robert Smithson in 1970, is composed entirely of mud, salt crystals and basalt. Located on the northeastern edge of the Great Salt Lake near Cape Roselle, the dam appears and disappears depending on the water level. 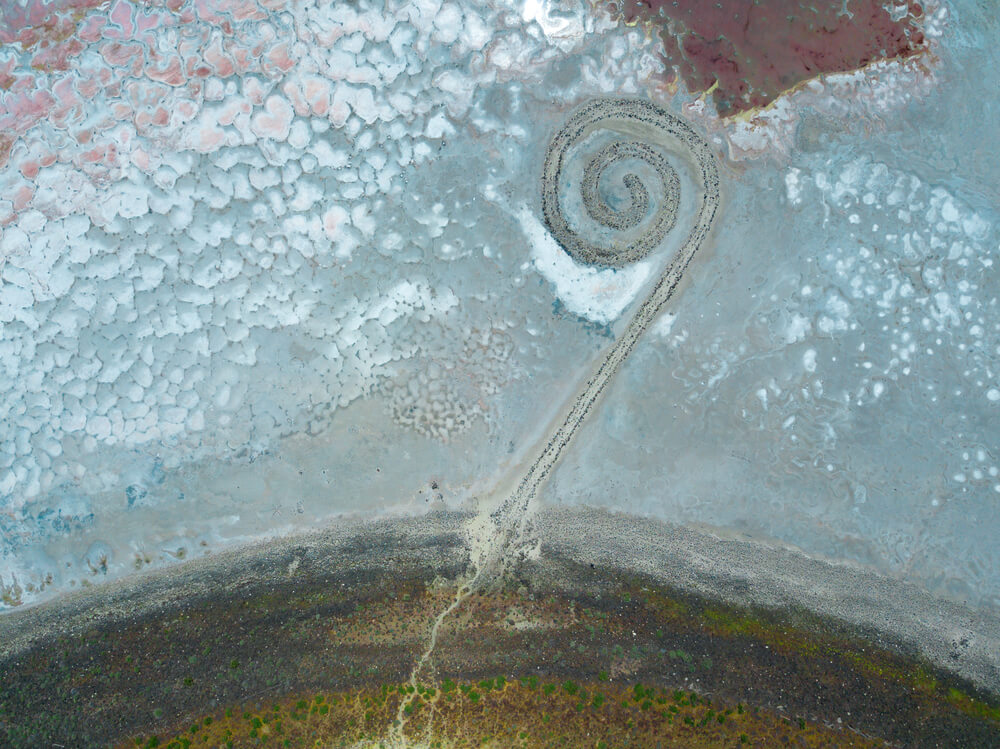 Until now, no one has claimed responsibility for the monolith.

Spectacular: what a fiery waterfall looks like in California

Cardboard palaces of America: why in the USA there are not such houses as in Russia