A mysterious monolith recently discovered in the Utah desert has disappeared. What happened to the unusual object, said the Bureau of Land Management (BLM) on its page in Facebook. 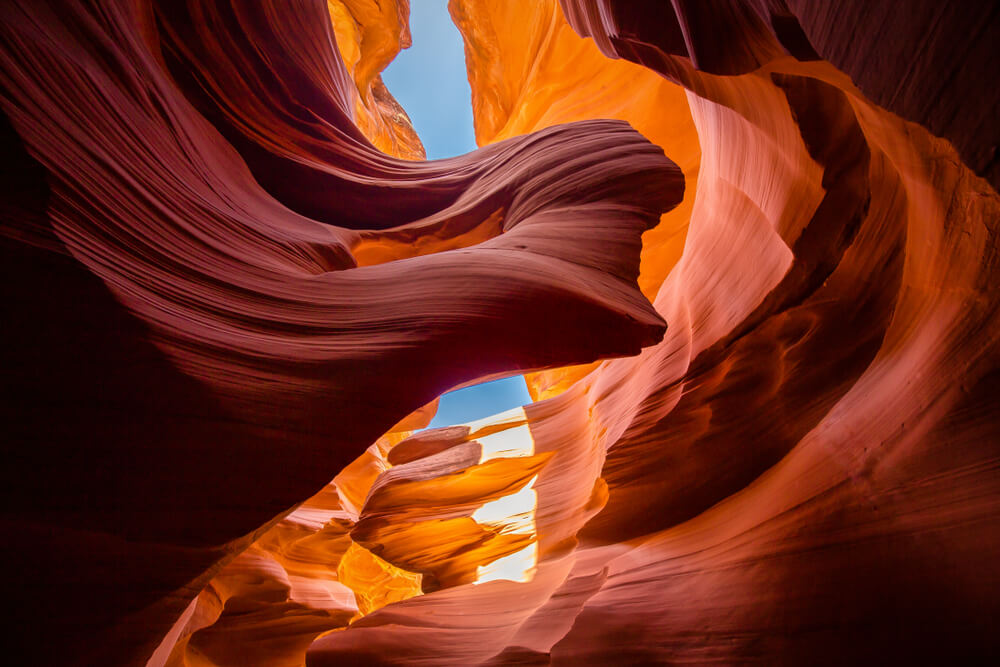 “We have received credible reports that an illegally erected structure called a 'monolith' has been removed from state land by the Bureau of Land Management (BLM) by an unknown party,” the statement said. - BLM has not removed the property, which is considered private property. We do not investigate crimes related to private property, this is done by the local sheriff. The object has received international and national attention, and we have received reports that a person or group of people deleted it on the evening of November 27th.

As previously wrote ForumDailyOn November 18, Utah Department of Public Safety officers stumbled upon a mysterious monolith in the middle of rural Utah. In the middle of the red rock was a shiny, silvery metal monolith sticking out of the ground.

On the subject: Mysterious radio signals recorded in our galaxy: who or what is sending them

He was "10 to 12 feet high" (3-3,6 meters). According to the officers, the object did not look like it was accidentally dropped to the ground, but rather it looks like it was specially installed.

the object was most likely placed there by the artist and not by the alien.

“I'm guessing it's some new wave artist or something, or someone who was a big fan of 2001: A Space Odyssey,” said the saw of the helicopter that discovered the monolith, referring to a scene in the 1968 movie. year, where the black monolith appears.

However, it is illegal to install structures or art without permission in public areas, "no matter what planet you are from," the Utah DPS said in a statement released Monday, Nov.23.

Mysterious radio signals recorded in our galaxy: who or what is sending them

A black hole swallowed up a star: for the first time in history it was seen from Earth