Home In the U.S. A mysterious three-meter metal monolith discovered in the Utah desert

A mysterious three-meter metal monolith discovered in the Utah desert

What started out as routine wildlife assistance has turned into an alien mystery for the Utah Department of Public Safety after officers stumbled upon a mysterious monolith in the middle of rural Utah. CNN. 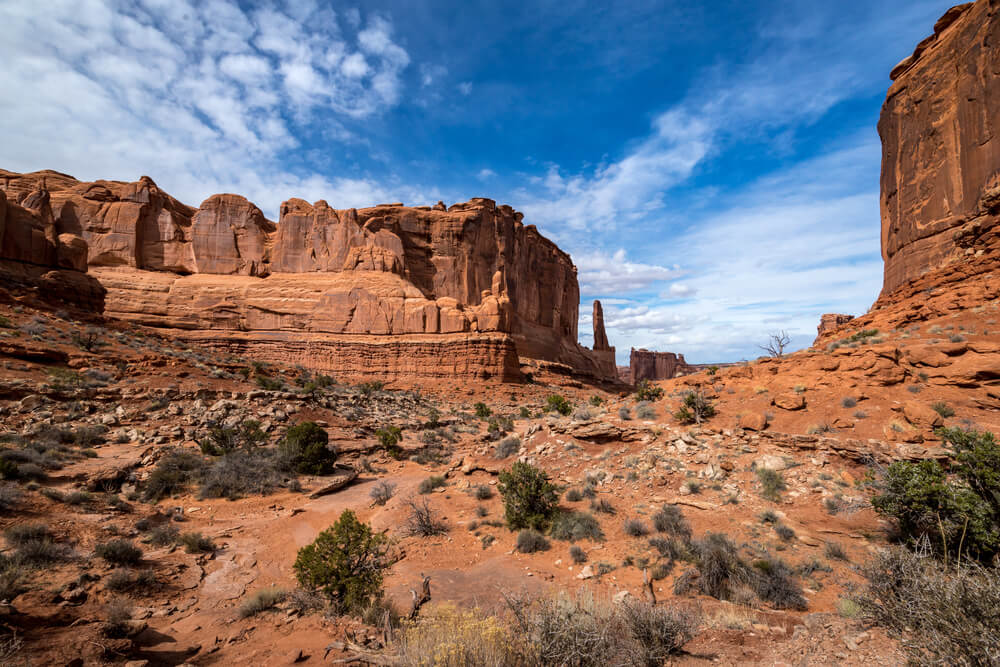 Officers from the Utah Department of Public Safety Air Bureau were flying a helicopter last Wednesday, Nov. 18, helping the Wildlife Resource Department count cattle in southeastern Utah when they spotted something that looked like a scene from 2001: A space odyssey ”.

"One of the biologists noticed this, and we just happened to fly right over him," said pilot Bret Hutchings. - He cried out: “Hey, stop, turn around! There is a strange thing - we have to look at it! ”"

And now - in the middle of the red rock, a shiny, silvery metal monolith was found sticking out of the ground.

Hutchings suggested that he was "10 to 12 feet high" (3-3,6 meters). He said that this object did not look like it was accidentally dropped to the ground, rather it looks like it was specially installed.

“We kind of made fun of the idea that if one of us suddenly disappeared, the rest would run away,” Hutchings said.

However, in his opinion, the object was most likely placed there by the artist, and not by the alien.

“I'm guessing it's some new wave artist or something, or someone who was a big fan of 2001: A Space Odyssey,” he said, referring to the scene in the 1968 film where black appears. monolith.

However, it is illegal to install structures or art without permission in public areas, "no matter what planet you are from," the Utah DPS said in a statement released Monday, Nov.23.

The location of the monolith has not been disclosed, and it is not yet clear how it ended up there, according to DPS. In the near future, the Bureau of Land Use will decide if further investigation is needed.