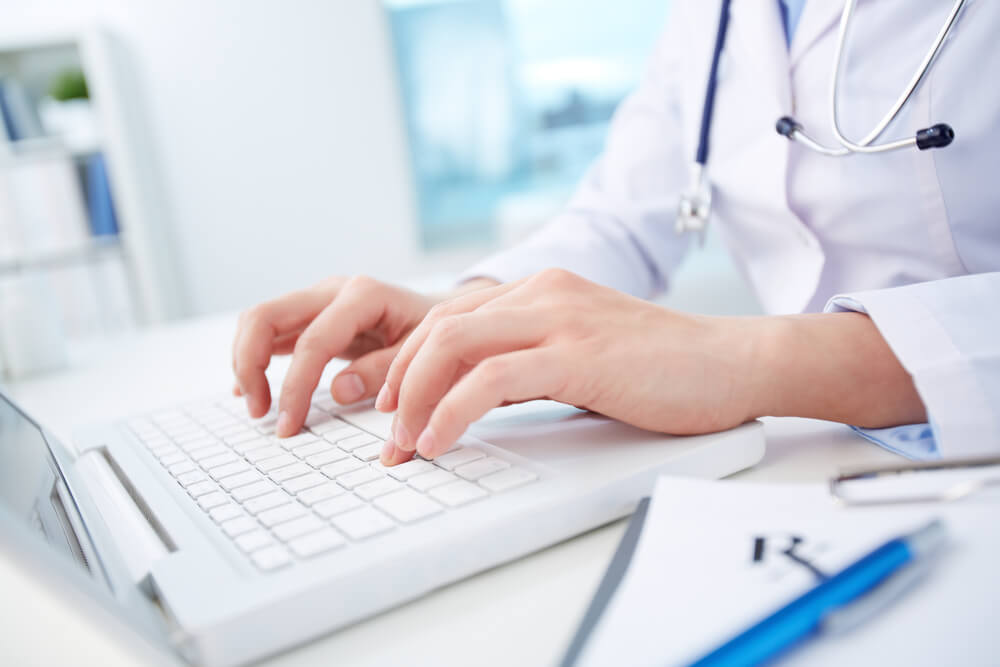 Among the accused are twenty people, including doctors who wrote fake prescriptions, and companies that supplied medical equipment.

According to the Ministry of Justice, the fraudulent scheme was kept at overseas call centers that received Medicare numbers for the elderly.

According to officials, fraudsters spent money on expensive cars, yachts and luxury homes, calling it one of the largest health frauds in US history.

Medicare losses are estimated at more than $ 1,2 billion. The Medicare Anti-Fraud Division announced that 130 medical equipment companies involved in fraud had submitted bids for $ 1,7 billion to the program, but not everything was approved.

“The sheer scale of this nationwide conspiracy should scare anyone who relies on any kind of medical care,” said IRS Criminal Investigator Don Fort. "The conspiracy ... describes widespread corruption and systemic flaws in our healthcare system that fraudsters have exploited."

Fraud was discovered after hundreds of thousands of elderly people started complaining about the Medicare hotline last summer.

In this scheme, with the help of telemarketing, fraudsters phoned elderly people by offering “free” orthopedic braces. There was also advertising on television and radio. They sent interested beneficiaries to call centers, including the Philippines and throughout Latin America, to check for their Medicare insurance.

Then the companies arranged consultations with the doctors who wrote out the appointment for braces.

Officials said the government could recover some of the lost money by confiscating assets, accounts, and property of fraudsters. The indicted defendants live in California, Florida, New Jersey, Pennsylvania, South Carolina and Texas.

The investigation continues. People familiar with the schemes work with federal agents.

Personal experience: what I learned about security after I became a victim of data theft

Hundreds of thousands of dollars on broken hearts: how fraudsters ruin lonely Americans