Second citizenship is a very useful thing. In some cases, citizenship of the native country arises by birth, in other cases it is required to go through the procedure for acquiring citizenship. 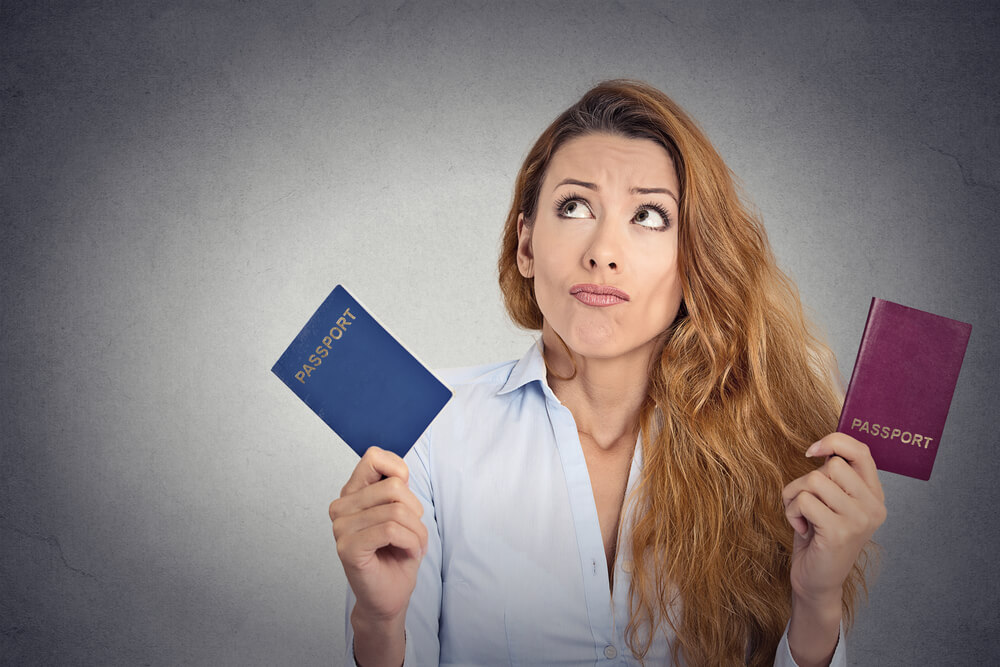 In the situation with Ukraine, for example, a child acquires Ukrainian citizenship if at least one of his parents is a citizen of Ukraine. However, many immigrants ignore the presence of a second citizenship for themselves and their children. A common misconception is that the expiration of a national passport terminates citizenship. This is not true. If an immigrant believes that he will never need the citizenship of his native country again, he must go through the process of renunciation of citizenship.

As for the question of why immigrant children need citizenship of their parents ’home countries, in some cases this citizenship is simply there and should not be ignored.

On the subject: The main bureaucratic problems of immigrants in the United States and how to solve them: lawyer's advice

Having a second citizenship is very convenient when traveling. For example, for a US citizen, you need a visa to visit Russia. This means that the trip needs to be planned in advance, while having a child's Russian passport allows you to buy a plane ticket and fly away on the same day. A Russian visa has certain time limits, and a child must leave Russia before the expiration of the period indicated in the visa.

Recently, the heart-breaking history of a Russian woman living in the USA, who traveled with her American child to Russia, has spread all over the Internet. The girl decided to spend the whole summer with her family, losing sight of the validity periods of her child's visa. As a result, the child could not pass passport control, he was not put on the flight. Mother and son spent many hours at Sheremetyevo airport before the child was issued a visa, and they were able to fly away in two days, spending more than three thousand dollars to purchase new tickets.

Such a situation is not uncommon, many Russian parents fall into such situations regularly, but not everyone writes about it. The presence of a child’s passport in the home country of his parents allows him not only to travel freely to grandparents, but also to stay in the country for as long as necessary, and even live there permanently.

What you need to know about second citizenship

On the subject: Conflicts in the family: lawyers talked about how to protect yourself and your immigration status

The most relevant is the registration of Russian citizenship to Russian girls who have married Americans. Often they become hostages of abusive relationships, sometimes not having the opportunity to go home with a child. Therefore, some particularly advanced Russian wives of Americans prefer to give birth to a child in Russia, where even with different citizenship of the parents, the child will acquire Russian citizenship by birth. Well, US citizenship from such a child will not go anywhere with an American father.

Another plus, which many do not think about, is that having the citizenship of the native country helps to minimize taxes on inheritance. For example, a year ago I was approached by a US citizen, whose father died tragically, leaving behind a legacy of a luxurious mansion on the Black Sea coast. If she inherited as a US citizen, she would have to pay such a tax that she would no longer want a mansion. 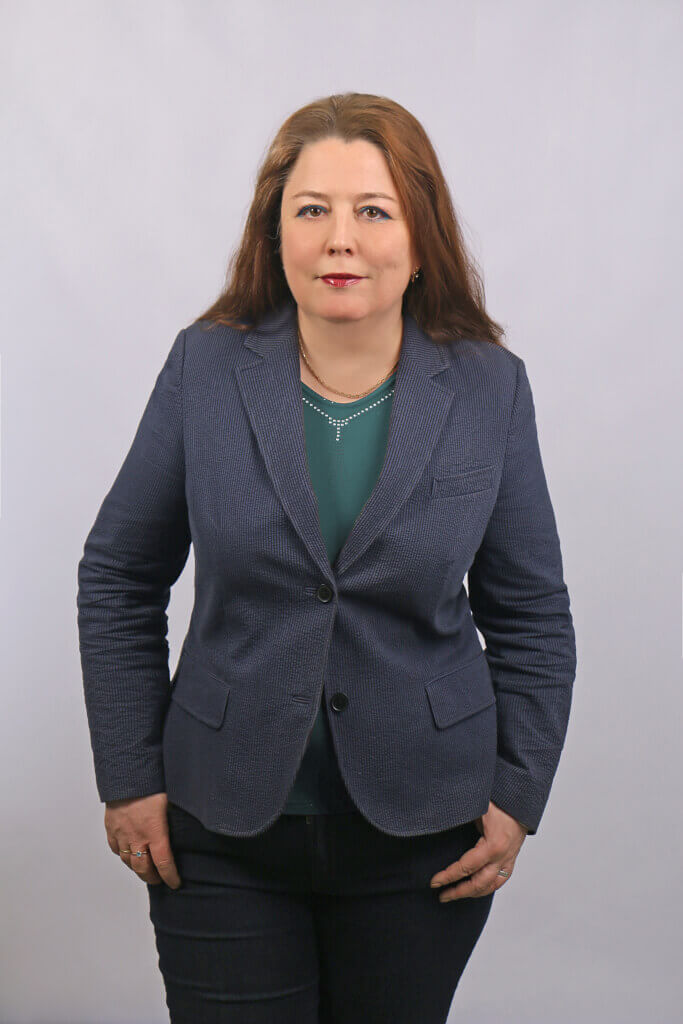 Karina Duval, a lawyer licensed in the United States as a foreign consultant, with more than 20 years of experience. Photo courtesy of Karina Duval.

But upon closer examination, I realized that she had not lost the citizenship of Ukraine. Despite the fact that for many years she did not support her Ukrainian passport, I advised her to restore the Ukrainian documents, and she filed papers for inheritance not only as a citizen of Ukraine, but also as a Ukrainian resident, which did not raise any questions from the relevant departments and doubt. As a result, she inherited after her father’s death and took over the mansion on the Black Sea coast without paying a penny of the tax provided by Ukraine in such cases for foreigners and persons who are not tax residents of the state. This situation became possible due to the fact that many years ago, leaving for the USA, she did not leave the apartment in Ukraine and retained Ukrainian citizenship.

If you have a second citizenship, keep the supporting documents in order

In addition to the advantages of obtaining citizenship of the home country of immigrants, there are also risks that a refusal to timely renew citizenship documents may entail.

Any adult citizen of the Russian Federation or Ukraine can withdraw from citizenship on the basis of free will, and in the presence of American citizenship or guarantees of its acquisition, he cannot be denied this. Therefore, there is no need to violate the law: if there is citizenship, you need to draw up the appropriate documents (passport) or, if the fact of having citizenship objectively interferes, you need to get out of citizenship, but do not expire documents and do not violate the regime of entry into their native countries, which their citizens can carry out exclusively on the passports of these countries.

On the subject: Marriage with an American: useful tips from the US Migration Service

The passport of a citizen of Russia, Ukraine or Belarus residing in the USA is issued at the Russian consulate. To obtain a Russian passport, it is extremely important that by the time you apply for a new passport, the old passport must be valid. People who did not renew their Russian passport on time often face the need to go through the procedure for confirming citizenship, which on average takes 8-9 months.

Registration for the submission of documents to the Russian consulate is made online on the website of the diplomatic mission. You choose the date convenient for you and follow the instructions described on the website, as well as fill out the necessary forms. If you have difficulty completing the forms, or if you don’t have any documents requested by the consulate (for example, birth, marriage or divorce certificates), you can contact Carina Duval Law Office for the correct filling of the necessary forms, the restoration of documents in Russia, as well as the execution of all kinds of powers of attorney.

However, to get the passport itself, you will not be able to apply anywhere except for the Russian consulate (the only alternative is a personal trip to Russia). When you see advertisements for companies offering passports without a personal appearance at the Russian consulate, remember that this is illegal, and using the services of such firms, you become accomplices in the crime they commit.

After submitting documents to the Russian consulate, you will have to wait for the passport to be issued, on average it takes two to three months, after which you can either receive the Russian passport in person at the consulate, or (if you leave the application for sending the passport by mail in advance), you will receive it by mail.

The column was prepared by a lawyer, a notary public, an expert in international law Karina Duval.

You can ask your lawyer a question by mail: karina.duvall@gmail.com or get advice by phone: