On Friday, January 22, President Joe Biden signed two decrees aimed at reducing hunger and strengthening workers' rights during the COVID-19 pandemic. The new administration is pushing Congress to pass yet another comprehensive coronavirus relief package. Writes about it CNBC. 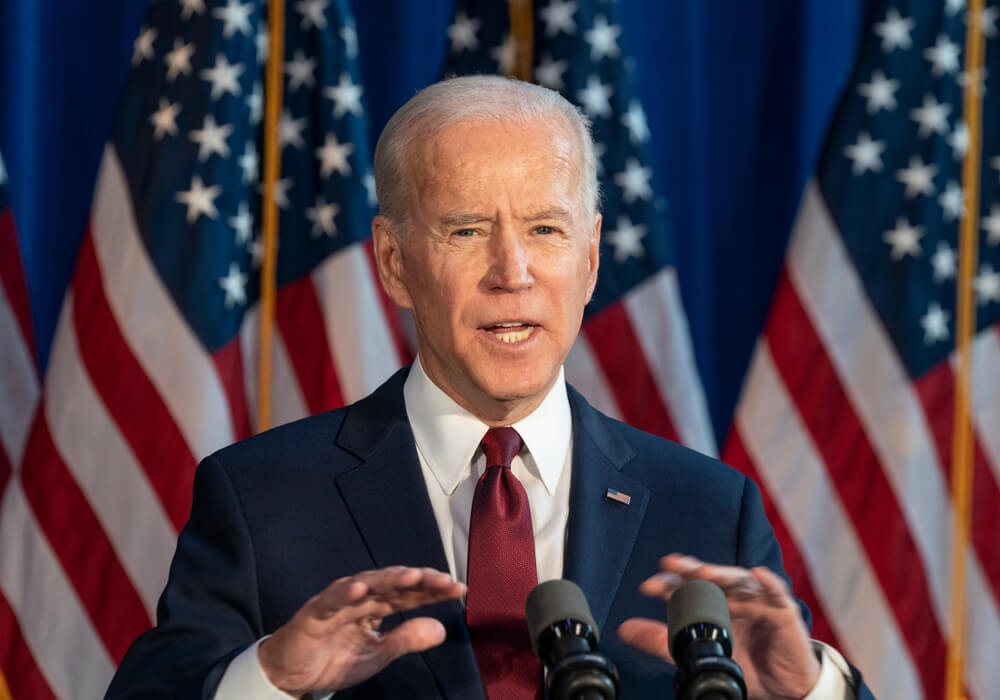 The executive orders set out many tools to help during the pandemic, and Biden has proposed another $ 1,9 trillion aid package.

USDA will also consider the possibility increase by 15% a pandemic transfer transfer program that replaces meals for low-income children who would otherwise receive meals at school.

The President urged the Department of Finance to adopt instruments for more efficient direct paymentsapproved by Congress. The White House said nearly 8 million people have yet to receive even their first $ 1 check.

On the subject: On the first day in office, Biden signed 17 decrees: how they will change your life

Biden asked the Department of Labor to lay out rules clarifying that employees have the right to refuse work, which endangers their health during a pandemic, without losing the right to unemployment benefits.

The President has asked his administration to prepare a potential executive order, which he intends to sign in his first 100 days in office, which will require federal contractors to provide minimum wage of $ 15 per hour and paid emergency leave.

Biden has withdrawn executive orders issued by 45th President Donald Trump, which removed the White House from a rule limiting job protection for civil servants. He called on the departments check which federal workers are earning less than $ 15 an hour.

Before signing the decrees, Biden said the country needed to "cope with the growing hunger." He stressed that "no one should choose between their livelihood and their own health or the health of their loved ones."

Biden stressed that he wants Congress to "act now."

“We are in an emergency. And we should act as if there is an emergency in the country, ”he said.

The executive's actions fit in with Biden's early efforts to curb the outbreak and reduce its economic damage. Thursday 21st January he signed a series of decreesto promote mask wearing, rationalize vaccine production and COVID-19 protection.

His actions on the first day of his presidency, January 20, included extending the federal moratorium on evictions to March, as well as a pause in paying federal student loans and accruing interest until September. Both measures would expire at the end of the month without renewal.

Biden has taken steps to stimulate the economy through executive orders, while he is trying to get Congress to pass a $ 1,9 trillion bailout package. Republicans began to express doubts about support for yet another bailout bill after Congress passed the $ 900 billion bill in December 2020.

On Sunday, January 24, White House National Economic Council chief Brian Dees will speak by phone with a bipartisan group of senators about the aid package. Speaking to reporters, he said he would try to "talk to the senators" and "understand their concerns."

Democrats who now control the Senate will still have to get 10 GOP votes to approve the aid package. The White House said that Biden wants to pass the law with bipartisan support.

Deese did not answer directly the question of when the Biden administration will decide it should only move forward with Democratic support.

The $ 300 per week federal unemployment bonus included in the latest relief bill expires on March 14. Biden's plan aims to extend the $ 400 allowance per week through September.