Russian poet, writer and translator Anatoly Naiman discovered an unknown poem by Joseph Brodsky "Fast-shrift for George L. Kline". He told about this in the memoirs published by the Arzamas project, writes Meduza. 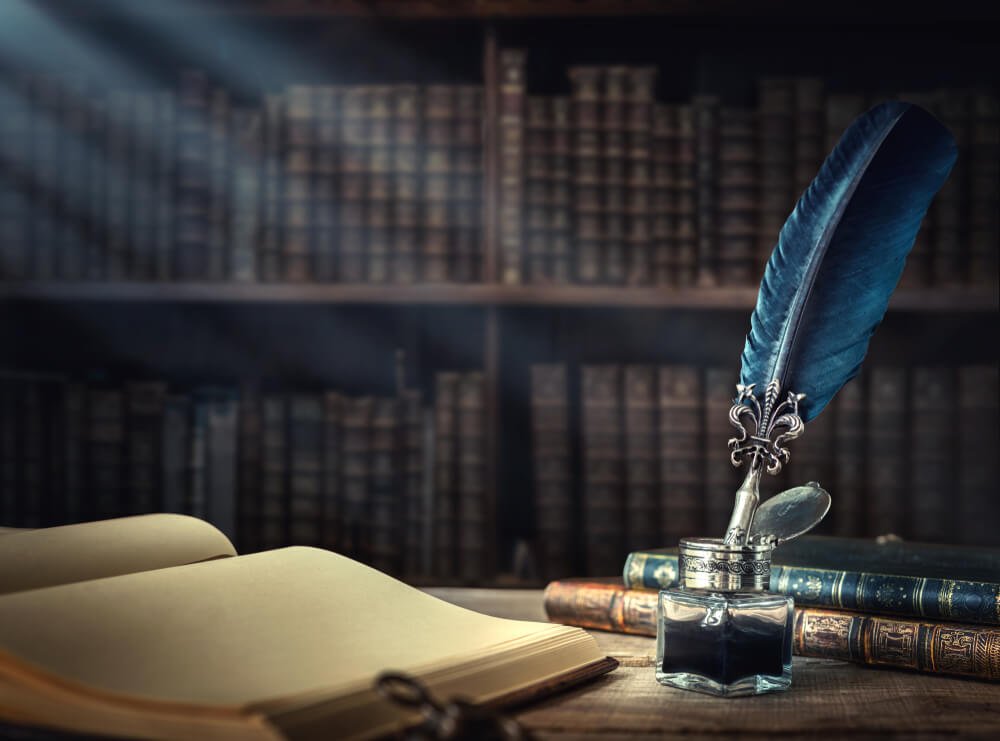 According to Nyman, Brodsky wrote the poem in 1991 for the 70th birthday of translator George Kline. Brodsky met Kline in the 1960s, at the same time the American began to translate the poet's poems.

On April 19, 1991, Nyman recalls, at Bryn More College (Pennsylvania), there was a gala evening dedicated to the anniversary of George Cline, which was attended by both Brodsky and Nyman. At the evening Brodsky read out a humorous poem dedicated to the hero of the day. At some point - before or after the performance - the poet handed Naiman a piece of paper with a poem written in English and his own autograph.

The next day, Naiman found the poem at home and remembered that he had read it, and "after en years" he found a folded sheet in a copy of Brodsky's poetry collection "Stop in the Desert", signed by the poet.

Somewhere in the sky between Bradley Field and Philadelphia

He served in the US Air Force,

translated me, of course -

for fun, not, alas, for colossal fees.

Now he is turning seventy.

Itʼs a moment of great solemnity!

At seventy, ah, at seventy

one switches from coffee to lemon tea,

and the sharpness of peaks in Yosemity,

And itʼs an insane obscenity

to say that seventyʼs too late

for enterprise or passion:

As he is from Bryn Mawr

his motto, of course, is "Bring More!"

Anatoly Naiman translated the poem into Russian. Here is its translation:

Somewhere in the sky between Bradley Field and Philadelphia

He served in the United States Air Force,

translated me - as the soul ordered,

alas, not for an extra fee, but for pleasure.

Today he is seventy.

A minute of great solemnity!

At seventy, oh, at seventy

not for coffee, but for tea with lemon rush of sacrifice,

and the sharpness of the Yosemite peaks,

thoughtfulness is replaced by frivolity.

And a reckless indecency

to say that you are not good at seventy

on passions and loads:

look at how our George translates

And since his estate is Bryn Mor,

then the motto in the coat of arms, of course, "Bring More!"

Anatoly Naiman criticized his translation, calling it unnatural: “To translate Brodsky's poems into Russian is about the same as to assemble a Zaporozhets from Rolls-Royce spare parts”.

Declassified archives: what books the KGB considered a diversion of the West against Soviet citizens

Daughter and granddaughter of Joseph Brodsky: how the heirs of the poet live