Home loudspeakers Without a Christmas tree, gifts and expectation of a miracle: how Americans celebrate New Year

Without a Christmas tree, gifts and expectation of a miracle: how Americans celebrate New Year

This year in Washington on New Year forecast heavy rain and +11. Needless to say, it does not carry any special sensation of the approaching holiday. There is no fabulous atmosphere, the expectation that some small miracle is about to happen. 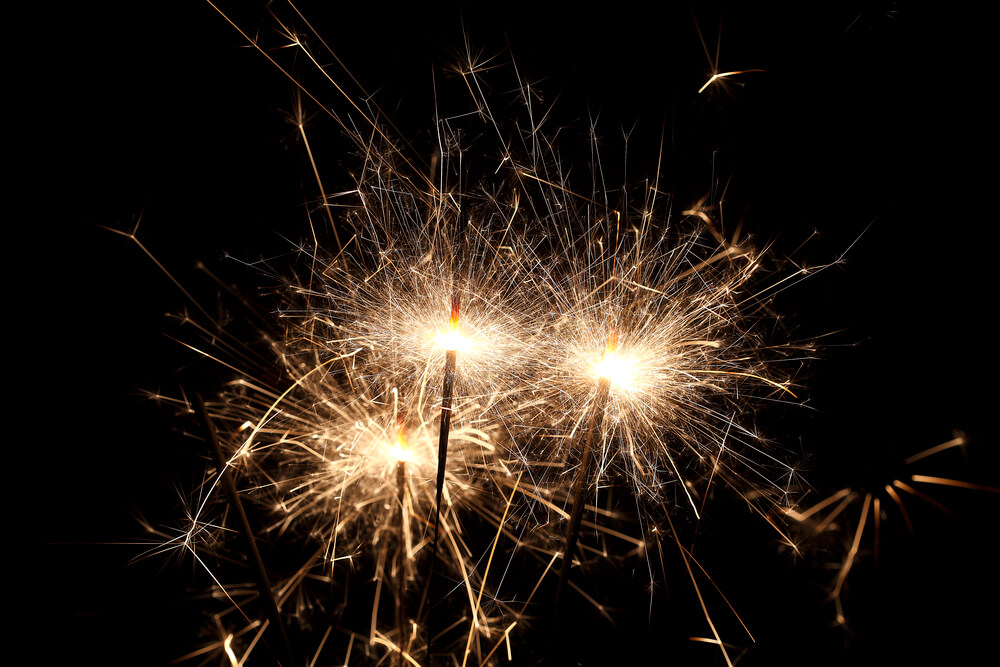 Where is the holiday?

The nights from the 31st to the 1st Americans, it seems, almost do not attach much importance. Here, few summarize the year and no one says that as you meet the year, so spend it.

But here it is very popular to give yourself the so-called New Year`s resolutions, that is, New Year's promises. More often than not, Americans promise to lose weight, quit smoking, and start playing sports regularly, polls say.

At the same time, studies show that up to 90% of these promises in a whole year people fail to fulfill, therefore psychologists advise to set simple, more achievable goals (for example, not “to lose weight”, but “to lose 0,5 kilograms in a week” ).

At the same time, the American New Year is not full of attracted symbolism: here they don’t dress in the colors of the coming year according to the Chinese calendar and are not at all interested in which animal will be the symbol of the year and what it will bring. Only representatives of the Chinese community and some diasporans from the countries of the former Soviet Union do this.

There are no established traditions of celebration here. Nobody cuts the 31st basins of salads, does not serve snacks in the shape of a Christmas tree, and all the presents were given away on December 25th.

On the subject: What our immigrants lack during the New Year in the USA

The holiday is not for children

Lack of gifts is one of the reasons why babies don't have much piety for the New Year.

I remember that in my childhood I loved this holiday also because at least once a year it was possible to go to bed late (as adults!), Although previously my mother put me to sleep at least for an hour or two at about 6-7 pm.

Here, not all parents want to interfere with the children's sleep schedule through the mythical 12 chimes. Therefore, many families, especially with very young children, do not celebrate at all - and do not do it at all.

Also, the New Year in the USA ends the Christmas season, and on January 2, most people return to work. Therefore, drink and walk all night, and then wake up on January 1 at lunch, maybe not everyone wants to.

Parties and Pop Up Bars

In general, the American New Year is the exact opposite of Christmas, a cozy family holiday. Americans and Europeans always wonder why New Year is more important than Christmas in Eastern Europe. As you know, this is a legacy of Soviet times, when the Christian holiday for the people was replaced by the celebration of the secular New Year.

Young people in the city most often throw a party for friends or go to restaurants and hotels that have New Year's programs. In recent years, so-called pop-up bars have become common. These are temporary establishments that open in a rented room for a separate event, for example, the Christmas season, and then close them.

Another option is to travel. Some of my friends were in Greece last year, neighbors - in Atlanta.

No gifts - no need for Christmas trees

And colleagues noticed an interesting trend: many people throw out their Christmas trees on the day after Christmas, December 25th. I think it is precisely because they leave home for the New Year, and so that the tree does not crumble during this time.

Another argument: why keep the tree in the house if there are no gifts under it? Christmas tree markets here also close after Christmas, and the trees that remain can be picked up for free (yes, don’t thank).

The process of getting rid of Christmas trees for Americans was also an occasion to get together and have fun. Some have a feast with burning Christmas trees. They do this in a large fire in specially organized places, for example, on the beach or in the territory of suburban breweries.

On the subject: 8 alternatives: what can you do with a Christmas tree so you don’t throw it away

However, in the US, there is at least one place where the atmosphere on New Year's is very solemn - Times Square. Although this year you will have to pay for a free show of famous artists and contemplation of the legendary crystal ball not only by pushing in the crowd and queuing to the toilets.

This year there will be rainfall. But a million Americans and tourists alike think it's worth it. Here are the real New Year fans. It's weak for me, but for you?

The original column was published on the My America blog on the website "Voice of America".

Starbucks New Year Gift: Where and When Can I Get Coffee For Free

From the series 'Chernobyl' to a speech by Greta Tunberg at the UN: 11 events that will be remembered for 2019

Where the money goes: 10 things for which Americans overpay $ 7400 a year