Home Positive An extraordinary politician: how the US Senator became the star of the Batman films

According to the US Constitution, in the event of a president's removal from office, his death, resignation or inability to fulfill his powers, his duties are transferred to the vice president. The next successors are the Speaker of the House of Representatives and the interim President of the Senate (Senate president pro tempore). The latter's name is Patrick Leahy. He is known not only for his political career, but also for the fact that he starred in five films about "Batman", writes CNN. 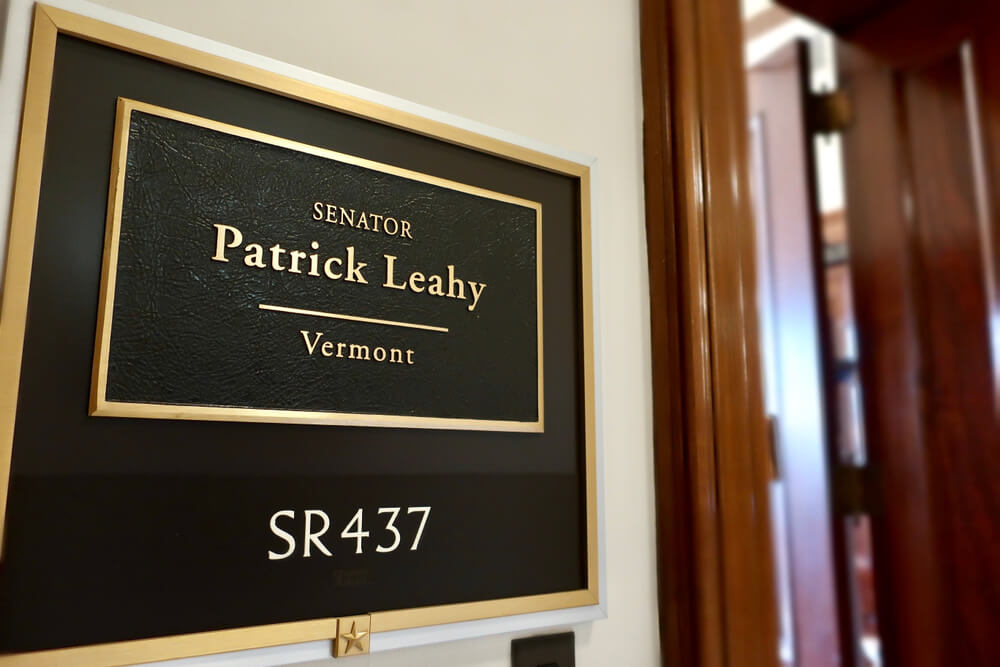 One of Batman's most ardent supporters is not a comic book hero. Senator Patrick Leahy, the longest-serving Vermont Democrat in the current Senate, is a fan of the superhero. He even used comic strips to advance his legislative agenda.

Currently, Acting Senate President Leahy is the third in the presidential line of succession (not counting the incumbent). While it is unlikely that he will ever have to serve as president, his senior position sheds more light on his colorful resume, which includes several appearances in the Batman films.

When he is not working in the Washington Senate chambers, Leahy travels to Gotham, where Batman fights cartoon villains and drives the Batmobile. This is the consolation he first used when he was 4 years old.

“If you live in the real world all the time, it can be pretty boring,” the senator said in a 2008 interview with the Vermont weekly Seven Days.

Leahy declined to be interviewed, but his connection to Batman is well documented. As he wrote in the foreword to Detective Comics: 80 Years of Batman, he was born just a year after the first superhero comic was published in 1939.

He first learned about Batman at age 4, when he received his first library card. He often visited the Kellogg-Hubbard Library in Montpellier, where he spent a lot of time reading comics. While his high school friends raved about Superman, Leahy found a "kinship" with Batman.

“Getting into the world of Batman through my lifelong imagination has opened the door to a love of reading,” he wrote in his foreword.

He continued to spend hours in the library every day until adulthood, and even after moving to Washington, he found time to look there. He actively advocates for literacy and library preservation so that children have the same experience.

“Some of my warmest childhood memories were in the library, where the possibilities were endless,” he writes on his Senate website. 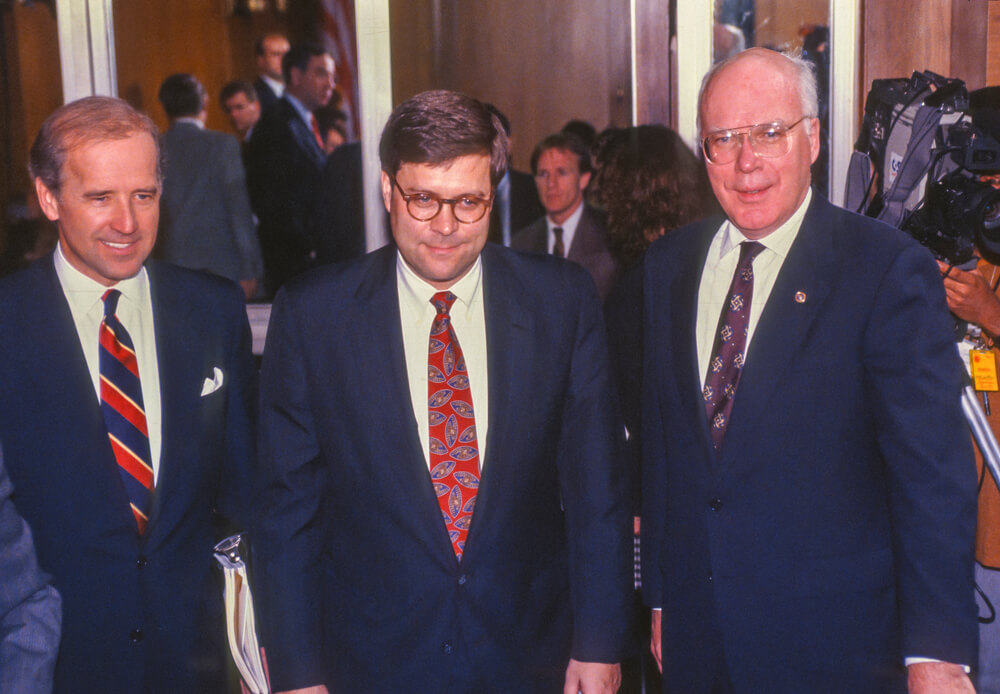 Leahy's appearances on the screen

Leahy was elected to the Senate in 1974, and until the mid-1990s, his closeness to Batman had nothing to do with his responsibilities on Capitol Hill.

That changed in 1996 when Leahy teamed up with DC Comics to create Batman: Death of the Innocent. The Terror of Landmines, a graphic novel warning of the danger of landmines. Leahy has long advocated ending the use of landmines, and he told the Capitol Hill Roll Call that he put copies of the comic on every senator's desk that year.

Leahy's first on-screen appearance - something he does strictly when Batman is involved - came in 1995, when he appeared in Batman Forever. In the same year, he voiced the character declared "governor of territory" in Batman: The Animated Series.

Since then, Leahy has starred in several Batman films. He usually appears on screen as a sulky politician (although in Batman and Robin, where his son Mark also played a cameo role, he was allowed to throw a loud party). He even met an explosive on-screen doom as Senator Purrington in Batman v Superman: Dawn of Justice.

“I explain to everyone that it's okay to explode because my wife is a registered nurse,” he joked in an interview in 2016. "She brought me together and I never missed a vote."

On the subject: Trump's lawyer, without knowing it, starred in a film about Kazakhs

However, his most notable cameo role came in 2008's The Dark Knight, when he confronts Heath Ledger's Joker and tells the villain that he is "not afraid of thugs." The Joker responds by grabbing Leahy's character and threatening him with a knife.

Ledger, who died before the movie was released, is Leahy's favorite Joker.

"He scared the hell out of me when he came up to me with a knife," Leahy admitted.

He will be absent from the upcoming Batman relaunch starring Robert Pattinson. Referring to the busy schedule, he told the Burlington Free Press that he "didn't even aim for it."

“I have too many other things related to COVID and bills,” he told the newspaper in August.

While his film roles certainly satisfied his inner fan, Leahy does it for the library where his love of reading flourished. He donates all royalties from his performances and screenings to his beloved Kellogg-Hubbard Library, where he helped fund the children's wing named after him. For his roles in The Dark Knight trilogy alone, Leahy donated over $ 150 to his hometown library, according to Caroline Brennan, the library's co-director.

In 2012, a memorial plaque was erected in the library in honor of Leahy, whom the staff call their superhero.

Why Leahy loves Batman so much

Leahy learned about Batman when he was a boy, but his love for the fictional hero is at the core of who he is and what kind of legislator he has become. Batman instilled in Leahy a love of reading, literacy, and the administration of justice (albeit as a civil servant, not a cloaked vigilante).

Leahy preferred Batman to other characters because, unlike the godlike Superman or the super-powerful Spider-Man, Batman was only a human, albeit extremely wealthy, with "human strength and human weakness." The danger Batman faced was different from that of the other heroes - it seemed real, Leahy wrote in the introduction to DC.

“Batman won thanks to superior intelligence and detective ability, thanks to the freedom afforded by immense wealth and sheer will,” Leahy wrote in his foreword. "Not superpowers, but skill, science and rationality."

Like Bruce Wayne, Leahy is just a man, albeit one with more power than others, and a chance to make real, tangible change in his own Gotham. Following Batman's example, he vowed to use this power wisely.