Home Incidents They took away goods for $ 100 thousand: robbery by Walmart marauders in Florida hit the video

They took away goods for $ 100 thousand: robbery by Walmart marauders in Florida hit the video

In Florida, hundreds of marauders broke into a closed Walmart and stole goods worth more than $ 100. This writes Daily Mail. 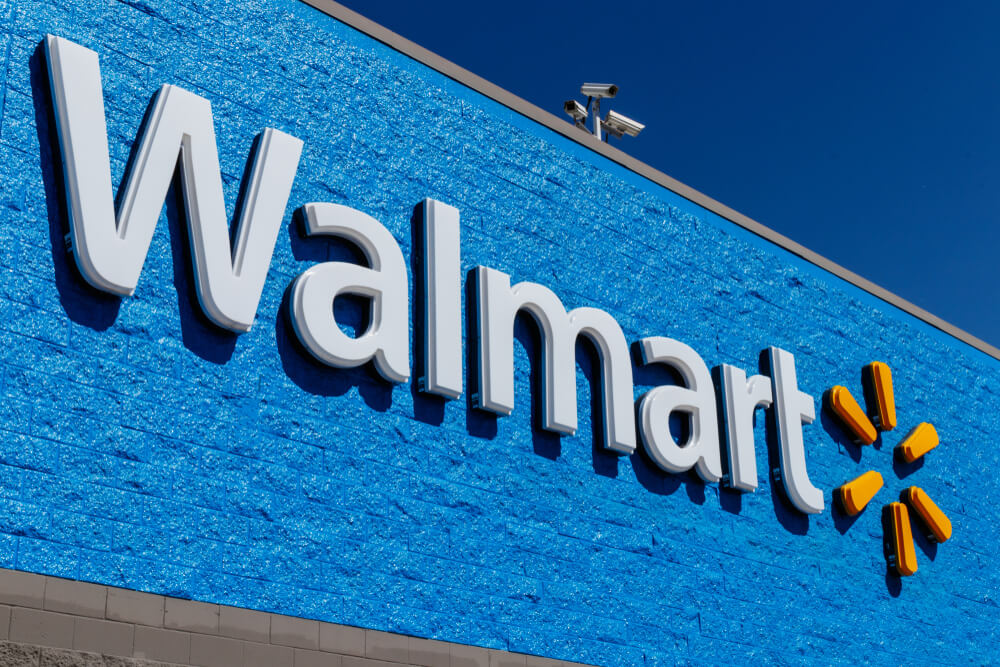 The incident occurred on the night of May 30 during a protest over the death of African-American George Floyd in Tampa and surrounding areas.

Hillsborough County Sheriff's Office has called on the public to help identify looters who plundered Walmart at 2701 East Fletcher Avenue in Tampa.

The surveillance video inside Walmart, which was published by the county police, shows a huge crowd of people making their way inside the store, then they began to rob it.

The record shows how the looters rush along the aisles and steal goods, mainly electronics, including large-screen TVs.

On the subject: 27 things you should not buy at Walmart

Some of the attackers try to hide their faces from the store’s cameras, but others do not seem to be bothered by the risk of being noticed. At the end of the video shows how the robbers run out of the looted store with trophies.

According to a statement from the sheriff’s office, the incident began to unfold at 21:10 p.m. when a crowd gathered outside Walmart, which was closed due to protests caused by the murder of black George Floyd by a Minneapolis police officer.

Police are on the lookout for 200 looters who ransacked a Walmart store in Tampa, Florida. https://abcn.ws/3cX2BEg

People smashed the glass front doors and burst into the store.

After studying the video, detectives believe that about 200 people entered the store. Walmart reported stolen goods and damage in the amount of $ 116.

“Not only was this violence unacceptable, it was disrespectful to the protesters who were there that night trying to legitimately express their message,” said Sheriff Chad Chronister. “We are actively working to identify each of these suspects and we ask the public to provide any information that they may have.”

Anyone with looting information should contact the Hillsborough County Sheriff's Office at (813) 247-8200.

How to Save Hundreds a Month on Mortgages: The Way Millions of Americans Are Missing

Arkansas man planted mysterious seeds received in the mail: the result was unexpected