Home Educational program Why life expectancy is decreasing in the USA, despite its increase worldwide

As negative factors, scientists call an increase in mortality among young people, the reason for this is suicide, drug addiction, alcoholism and obesity, says "Voice of America". 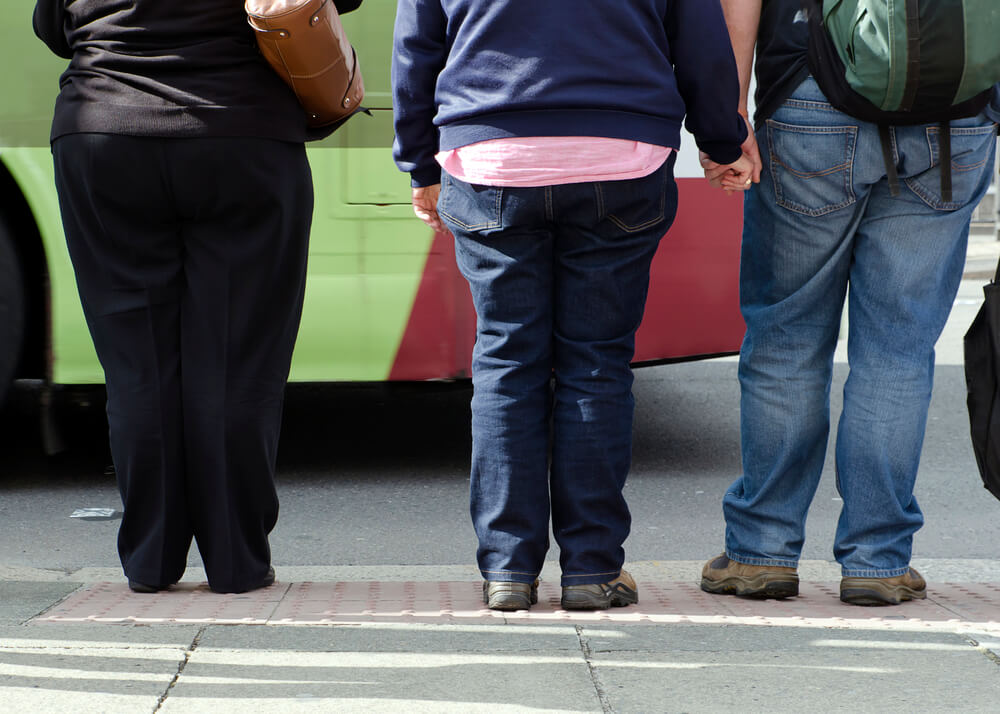 In the late 90s of the twentieth century, the figures for average life expectancy in the United States for the first time were below the level of other leading Western powers. Since then, this gap has only widened, the report said in a journal from the American Medical Association. The study of the problem showed that the new dangerous trend does not know racial, ethnic and gender boundaries. It is especially alarming that the lion's share of these tragedies are among young people. There is also the problem of social inequality. Those who are not optimistic about their future are much easier on the path of physical self-destruction.

The risk of dying from an overdose of drugs over the past 20 years has jumped by about 350% among men and almost 500% among women. Poisoning with various drugs is the leading cause of mortality in the age category from 25 to 45 years.

On the subject: How optimism affects life expectancy: research by scientists

There are a whole combination of reasons that influence this. Acquired diseases, suicides, drug overdoses, opioids, alcoholism. All the factors that lead to what some call death from despair. Here the question arises not only about the physical, but also about the emotional and spiritual health of citizens.

There are other social aspects: property stratification, lack of good housing, job instability. Such problems go beyond the competence of medical offices. They should be dealt with by the whole society as a whole.

Another killer factor is obesity. According to the National Center for Health Statistics, 40% of Americans can be classified as fat. Those who already suffered from excess weight in childhood, in adulthood acquire diseases that are often fatal.

Obesity is one of the main culprits, and its effects were predicted many years ago. Now there is a sharp increase in obesity among children. Those who were children in 80-90 and then gained excess weight have now grown up and are at risk with higher mortality. This is due to the fact that in many parts of the world there is a change in lifestyle. Due to the abundance of electronics, people are less engaged in physical education, less moving.

Scientists warn: people's health does not start and does not end in the doctor’s office. Health depends on where and how people live, work, study and spend leisure time. This means that to strengthen their health, it is necessary to attract private companies and public organizations that would work together with doctors and government officials.

On the subject: Life expectancy in the USA has been decreasing for three years in a row.

Are there any chances to deal with this crisis? There are always chances. Experts predict that the obesity epidemic will eventually end, and maybe even relatively soon. But this will be an improvement from the fact that worse simply does not happen. Are doctors and scientists able to convince an entire generation to take more care of their health? Maybe yes.

But so far, experts do not see that people in the US are moving to a healthy lifestyle. Life expectancy in most other nations of the world is increasing. But a consistent approach is needed to find out how state-to-state health and social policies affect the issue. Based on this, it is necessary to develop potential solutions to the problem. But it will not be easy and will require significant collective efforts.

How accurate were climate change predictions made 20 years ago