Home Educational program The elixir of youth and the longevity gene: how modern science fights aging

Dreams of immortality are as old as humanity itself. Since the beginning of time, people have been looking for ways to prolong the life of themselves and their loved ones, calling for help from the gods, sages, magicians and healers. 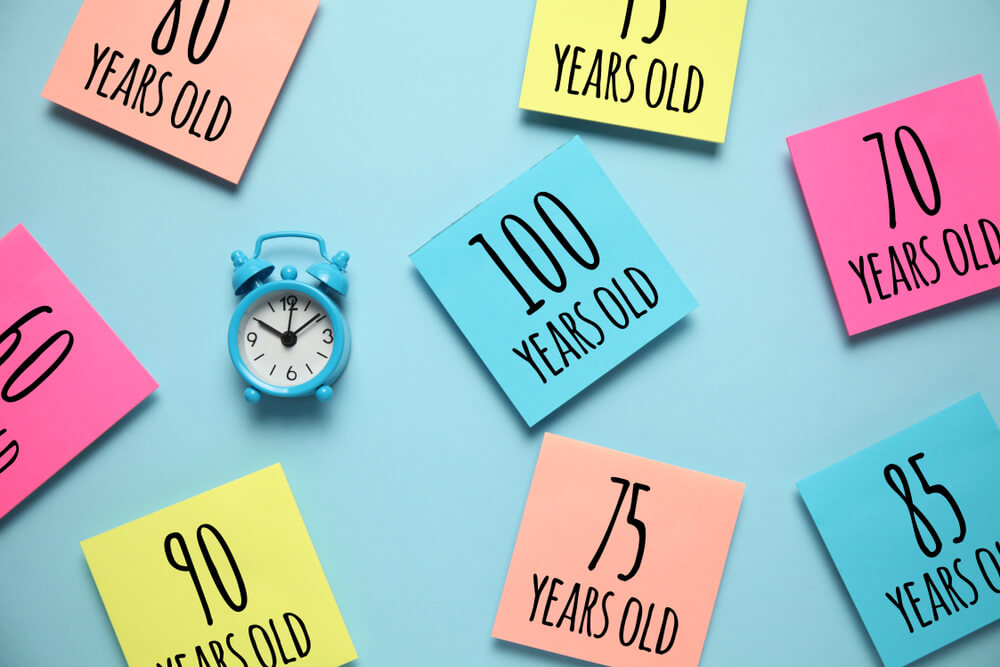 The philosophers of antiquity were debating the causes of aging, medieval alchemists were looking for the Philosopher's Stone in the hope of creating an elixir of life. But only the scientific revolution of modern times was able to translate the issue into a practical plane - and soon began to give real results, writes Air force.

Since the beginning of the 2000th century, life expectancy has more than doubled and continues to rise. Most scientists agree that children born after the year 100 have every chance of living for XNUMX years and even more - because medicine does not stand still, offers new ways to deal with old age.

How exactly do scientists try to extend our century? In what areas are experiments being conducted and what successes have been achieved on the path to eternal youth?

Scientists know a lot of biologically active substances that can effectively mobilize the body's work - cause a surge of physical strength or improve brain function. This is how any doping works.

The problem is that all such drugs “cure one thing, cripple the other” - that is, they have inevitable side effects, and with prolonged use, they do more harm than good.

But what if you choose a combination of several drugs - so that together they prolong the patient's life, while simultaneously neutralizing the side effects of each other?

This is exactly what dozens of scientists around the world are trying to do. And although no one has yet succeeded in creating a universal “pill against old age”, the results of some experiments are impressive.

The most amazing effect was described in the journal Nature just a couple of months ago: in nine volunteers in California who took growth hormone and two diabetes drugs for a year, the aging process did not just stop, but reversed.

During the year of the experiment, the biological age of its participants, determined by special DNA markers, decreased on average by 2,5 years.

On the subject: 'The biological clock has begun to reverse': scientists for the first time managed to rejuvenate people at the DNA level

A very similar experiment was recently conducted by a group of biologists from Britain and Germany. The experimental subjects (for the beginning, the tests were carried out on fruit flies) were given a medicinal cocktail of three biologically active substances - the immunosuppressant rapamycin, insulin-like growth factor and lithium preparations.

By choosing their optimal ratio, the scientists managed to neutralize the side effects of all three drugs - and increase the life expectancy of the experimental by almost one and a half times.

At the same time, work is underway on another method of medicinal rejuvenation - by cleansing the body of old cells.

All of our cells age - and at some point they stop dividing. Usually, the immune system is responsible for the disposal (that is, killing) of such aged cells, but with age this process becomes less efficient, and they begin to accumulate in tissues, releasing toxic substances that cause inflammation, and sometimes even mutate, provoking cancer.

A group of American scientists is working to create a new class of drugs - senolytics, capable of targeted destruction of old cells. The first trials were successfully carried out on 14 volunteers who were simultaneously given a medicine for leukemia and a natural dietary supplement quercetin.

Now the combination of these two drugs is undergoing more extensive clinical trials, but other options for senolytics have already been developed.

It is generally accepted that the predisposition to long life is registered at the DNA level - which means that it can be inherited from ancestors. However, recent studies prove that the role of genes in this process is greatly exaggerated, and the heredity factor in centenarians does not exceed 10%.

However, we are well aware of the changes that occur in DNA with age, and many scientists are trying to slow down (or even completely stop) this process precisely at the genetic level.

For example, with aging, the ends of chromosomes shorten - the so-called telomeres, consisting of identical, repetitive DNA fragments. With each cell division, the chromosomes are doubled, but this process does not reach the very end - and the “tails” are getting shorter and shorter.

At some point - after about 40-60 cycles - this begins to threaten the main DNA sequence, and then the cell starts the process of self-destruction.

To begin with, scientists found that when stem cells divide, telomeres do not shorten, but retain their length. Moreover, when dividing in the same way, the “tails” can even be doubled - in a natural way, without gene editing.

Spanish biologists have gone further. Having thus grown in a test tube "extra-long" embryonic stem cells of mice, they transplanted them into other embryos. The cubs born as a result of this experiment lived on average a quarter longer than their relatives - they aged more slowly, they gained less excess and less often got cancer.

But what if you make changes to the DNA sequence itself? Scientists already know several genes that prevent the development of senile diseases - and therefore prolong life.

On the subject: The class of immortal masters: how science and business try to conquer aging

Harvard biologists introduced three of these genes into mice using neutralized viruses. It turned out that two of them (FGF21 and TGFβ1) are enough to protect animals from kidney and heart failure, as well as prevent the development of obesity and diabetes.

However, in order to slow down aging at the cellular level, it is not necessary to edit genes.

For example, a Missouri team believes the key to eternal youth is the eNAMPT protein, which regulates energy production in mammalian cells. The concentration of this enzyme in the blood decreases as the body ages, and the production of cellular fuel becomes less efficient and more costly.

Biologists injected older mice with eNAMPT, borrowed from the blood of juveniles. As a result, the health of the experimental animals improved significantly - they became noticeably more active and lived 16% longer than the control group.

Another way to combat aging is by stimulating the growth of blood vessels.

One of the main reasons for the senile breakdown is that blood vessels gradually lose their ability to effectively supply muscle cells with oxygen and nutrients. For the same reason, along with muscle degeneration, bone fragility also rises, osteoporosis develops.

However, Australian scientists have found that injections of the NMN enzyme stimulate vascular growth and successfully restore muscle and bone tissue - at least in elderly mice, whose endurance has been restored by 80%.

Fall in fertility and aging: how will Earth's population change by 2050 year

For the first time in history, more old people live on Earth than children: what next?