Home In the U.S. Life expectancy in the USA has been decreasing for three years in a row.

Life expectancy in the USA has been decreasing for three years in a row.

Life expectancy in the US in 2017 was reduced again, this was the third year of such a reduction in a row, the newspaper writes Neue Zürcher Zeitung. 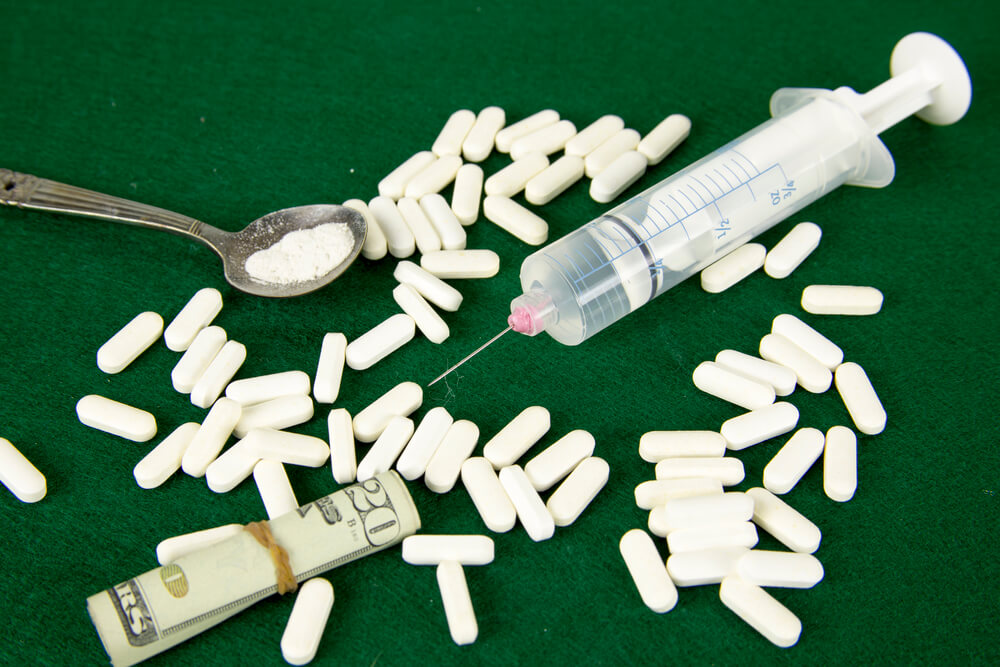 On November 29, the United States Centers for Disease Control and Prevention (CDC) published two new reports, and there was no good news. In 2017, opioid overdose cost the lives of more than 70 to thousands of Americans. Together with the increase in 3,7% suicide, this again led to a decrease in the average life expectancy in the country.

A significant increase in the number of opioid overdoses in the country is due to the great popularity of potent and therefore dangerous synthetic substances and drugs. The number of deaths due to an overdose of fentanyl and other synthetic opioids increased in 2017 by 45% compared with the previous year.

According to economists at Princeton University Anne Case and Angus Deaton, the use of opioids, alcohol and the use of firearms for suicide is associated with a decline in the social status of white Americans with secondary education since the 1970-s.

Study: in the USA the lowest life expectancy among developed countries

Fentanyl epidemic in the US: What you need to know about the killer drug

Why are so many Americans addicted to opioids

Who is really guilty of the US opioid crisis?