Nearly a third of recovered COVID-19 patients returned to the hospital within five months, according to a British study report. And one in eight died of complications caused by the disease during the same period, writes New York Post. 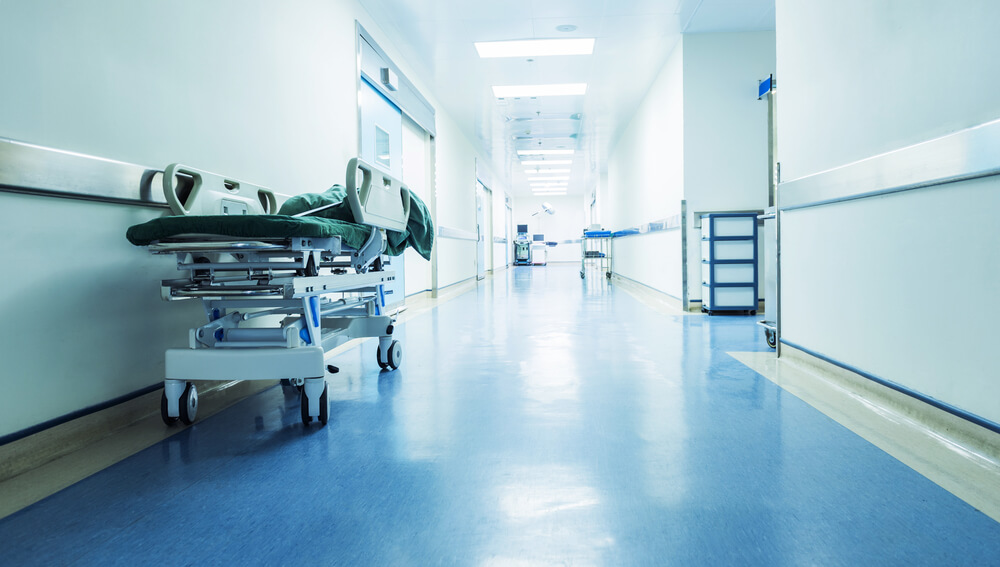 Researchers from the University of Leicester in the UK and the Office for National Statistics found that of the 47 people who were discharged from the hospital, 780% were re-hospitalized within 29,4 days. 140% (every eighth) of the total number of subjects studied died, but not from COVID-12,3, but from the health problems it caused within a few months after defeating the virus.

Respiratory disease was diagnosed in 14 140 cases after the discharge of recovered from COVID-19, while 6 085 of them had no previous problems with respiratory organs.

The average age of the study participants was 65 years.

Many people suffering from long-term exposure to the coronavirus develop heart problems, diabetes, and chronic liver and kidney disease, according to the report.

On the subject: Dozens of people die in the US after being vaccinated against COVID-19

The study also found a higher risk of developing problems in various organs after discharge from the hospital for people under 19 years old who had suffered from COVID-70.

“People seem to go home, but get the long-term effects of the disease, go back to the hospital and die. We see that almost 30 percent were re-admitted to hospitals, which is a lot, ”said study author Kamlesh Khunti.

“We want to say that we really need to prepare for a long-term COVID. It is a daunting task to keep track of these patients, it is necessary to organize some kind of monitoring, ”added Khunti, professor of diabetes and vascular medicine at the University of Leicester.

The study, which Khunti described as the largest among people discharged from hospital after being hospitalized with COVID-19, found that coronavirus survivors were nearly 3,5 times more likely to be re-admitted and die within 140 days than outpatients with other diseases.

Khunti said the researchers were surprised that many people were re-hospitalized with a new diagnosis, in particular, they often develop diabetes.

“We don't know if this is because COVID killed the beta cells that make insulin and you get type 1 diabetes, or if it causes insulin resistance and you develop type 2, but we are seeing these amazing new diabetes diagnoses. ", - he said.

“We have seen studies in which survivors were scanned and found to have heart and liver problems,” Khunti added. "These people urgently need to be monitored, and they also need to take drugs such as aspirin and statins."

Dr Charlotte Summers, an intensive care professor at the University of Cambridge who was not involved in this study, said: “There has been so much talk about all people dying from COVID ... But death is not the only outcome that matters. The thought that there is an increased risk of consequences in people, especially young people, means that we have a lot of work to do. ”

The new study has been published as preliminary and is still not peer-reviewed.

Fight against COVID-19: which is more effective - vaccination or natural immunity