Home In the U.S. Photoshop and Paint: How Travelers Fake COVID-19 Test Results

With a new, more contagious variant of COVID-19 discovered in the UK and then in more than 60 countries around the world, governments around the world have begun requiring airline passengers to test negative for COVID-19 before boarding flights, writes Vice. 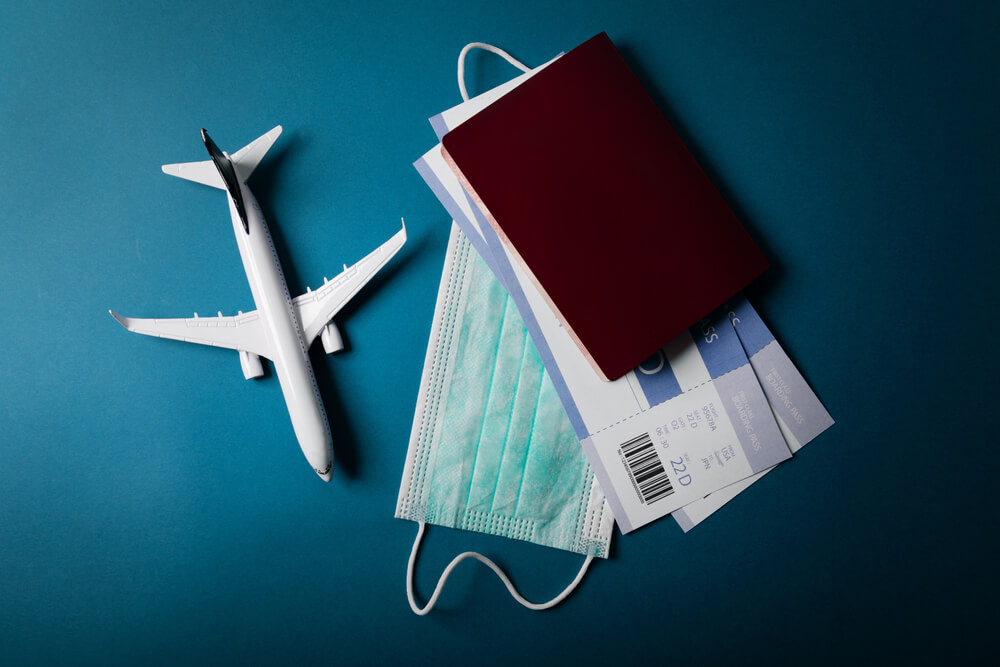 It is also usually required that the PCR test result be performed no more than 72 hours before the passenger's departure. PCR tests are considered the "gold standard" of testing for the virus and include the analysis of genetic material from a nasal swab to determine if a person has an active infection.

And yet, despite the pandemic and the fact that document forgery is a serious criminal offense in most countries (including the US), some travelers take this step to bypass travel restrictions anyway.

In the last week, 40 travelers have tried to submit fake test results to get into Croatia, and earlier this year, a Dutch teenage girl who tested positive for the virus faked her result to avoid quarantine in Switzerland. She was arrested shortly before boarding the plane.

On the subject: Tests and quarantine for everyone: Biden has tightened conditions for entry into the United States

In the case of two people the newspaper correspondents spoke to, the main reason for checking documents was to save money. Although PCR tests are often free in European countries, most national health authorities deliberately refuse to provide patients with medical certificates required for travel.

Those who want to travel anyway should usually have a PCR test in a private laboratory. In the Netherlands, for example, it usually costs over € 100 (~ $ 120).

“Yes, motivation is mostly about saving money,” wrote one WhatsApp interviewee. “I'm kind of scared, but nevertheless, I think most of the airline's employees are not afraid of this type of fraud.”

The administrator of the aviation trade association Airlines for America confirmed that, to his knowledge, airline employees, who often have to check the correctness of test results on passengers, do not receive any special training.

However, one ground official at Rome's Fiumicino airport argued that how carefully employees should check test results can vary by airport, country and airline. In some countries, for example, it is required that the results of passengers are checked both upon departure by airline employees and upon arrival by border control agents. In the case of Fiumicino, according to an employee, a fake test result probably won't help.

Despite the fact that airlines that did not catch passengers with fake results could face hefty fines if these passengers are stopped at their destination. According to employees, this does not seem to be a priority for most in the sector.

While health authorities in many countries strongly advise citizens to avoid international travel altogether, at least some people using fake results believe they are still acting in good faith.

"I am not going to contribute in any way [to the spread of the virus]," wrote one of them, "or have anything against testing."

Texas resident found a way to fly planes for free