Home loudspeakers About those who were not in America, but at the same time hates her

Everything that I’m going to tell you now has nothing to do with a good life, neither in America, nor in France, nor in Somalia - the country is not at all important. I emphasize this at once, in order to avoid moralizing and accusations of something patriotic and foreign. 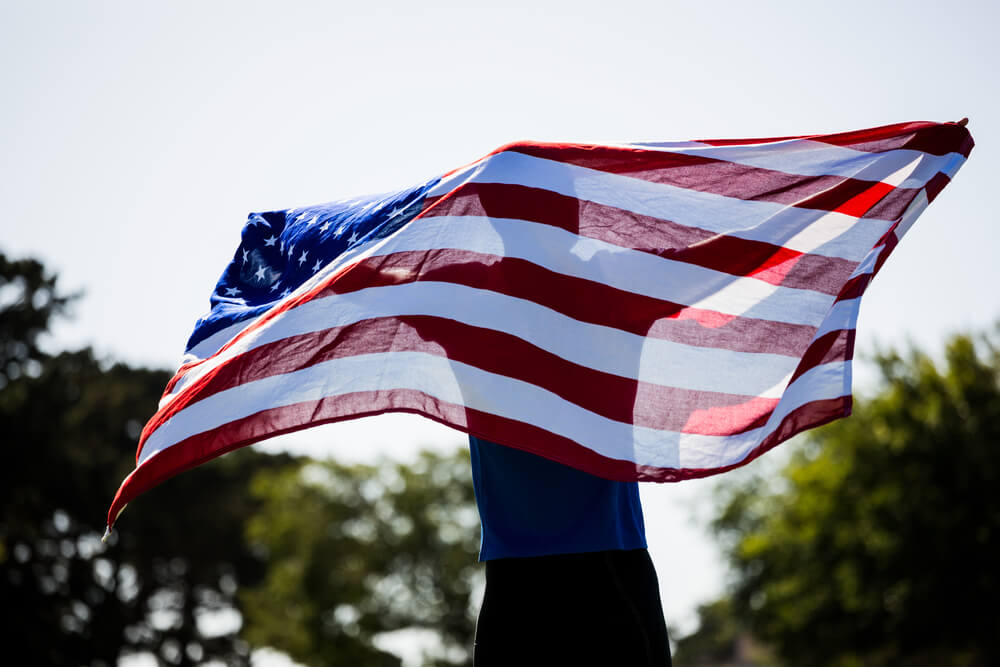 27 years from 28 I lived in Russia. Having matured, I traveled to so many countries, talked to a large number of people from different social strata - and realized that I want to live in the States. The only concrete step towards the dream was the program Work & Travel at the age of 20, all the next 7 winters I tried to come up with a plan for a legal arrangement in America. In 2016, life got tired of my incomprehensible attempts to come up with something and did everything for me - now I live safely in Los Angeles. But that's not the point. The backstory was needed.

Living in Russia, I came across different people, including those who not only did not live, but did not even leave their own, relatively speaking, villages, but who have a very clear, and unshakable, opinion about all countries, especially USA. A state that supports terrorism, sticks its nose into the affairs of the whole world, in particular impregnable Russia, eliminates athletes from participating in the Olympics, day and night comes up with a plan for the extermination of a strong post-Soviet state. And why? Because it fears and wants power over the world, and a strong Russia with nuclear weapons from the 70s is the biggest barrier. This is what every minute says TV to the citizens of the most advanced state of the Earth. TV believes that citizens have no problems other than confrontation with the United States. Citizens, in turn, believe that all other 7 billions of people - some kind of stupid and incomprehensible foreigners, unlike all-knowing Russians, would have such a TV with the truth - and then they would have healed!

I myself am from the small town of Tver. After graduating from university and running away on the same day, first to St. Petersburg, and then to Moscow, she believed that people in a big city are more educated and capable of reasoning. Partially turned out to be right. Over the years, more and more "like-minded people" have appeared - people who regularly dream of going somewhere, but do not really understand where. Just from Russia. When I moved to another continent, many "like-minded people" suddenly broke off the chain and decided to earnestly condemn me - they say, what right do you have to say something if you left and left your house. “Sit in your America and don’t stick your nose into what is happening in OUR country,” people wrote to me who a couple of weeks ago spam Facebook with articles about all the ways of migration from the most terrible state that is heading nowhere. I will modestly keep silent about those who consider it their duty to talk about the States every day, having never been there, not knowing a single American in their life, not having read a single sensible text of a reasonable person. 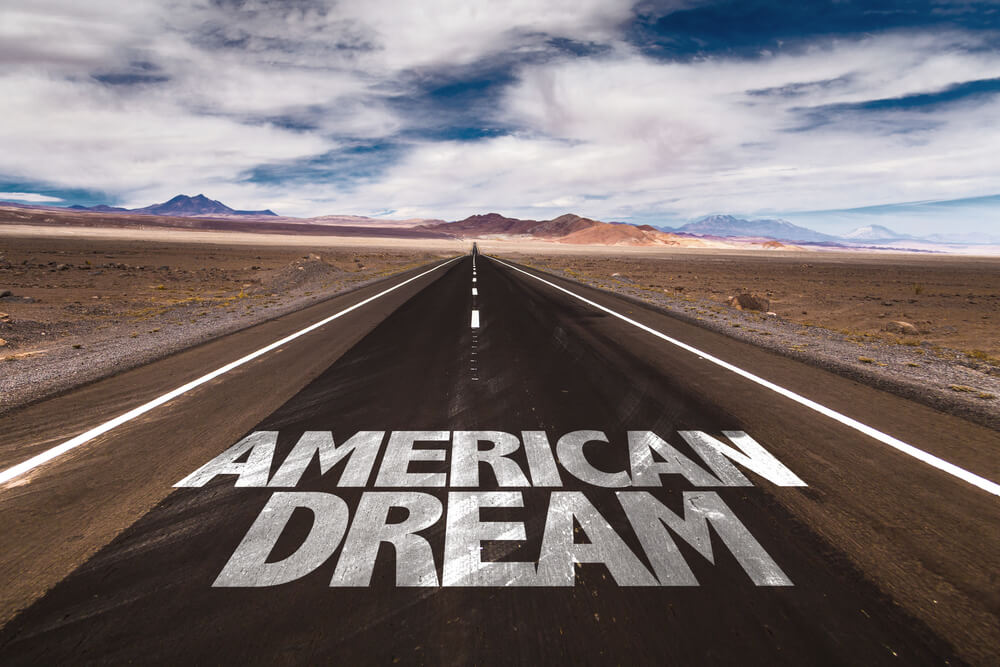 Some time ago I flew to Russia to visit my parents and celebrate the New Year with them. And right at the airport I heard: “Oh, I’ve arrived, I don’t like it - get out,” and despite the fact that I didn’t have time to say a word. People just heard that I flew from London, and flew to London, forgive the Sky, from America. "They hate our very best president, they remove our athletes and disabled people from the Olympics," those who remember disabled people only at the moment of suspension from the Olympics tell me.

“And what did you do for your country, did you plow like we dug potatoes with our hands?” - people who go to the village to dig those potatoes ask me. In response to the humble dictum that I respect rural labor, but everyone has their own destiny and their own talents, the dear citizens again return to praising their beloved president, who has increased his pension by 40 rubles this year. Now it is 6640 rubles ($ 115) - where could it be better?

What are all the immigrants silently silent about