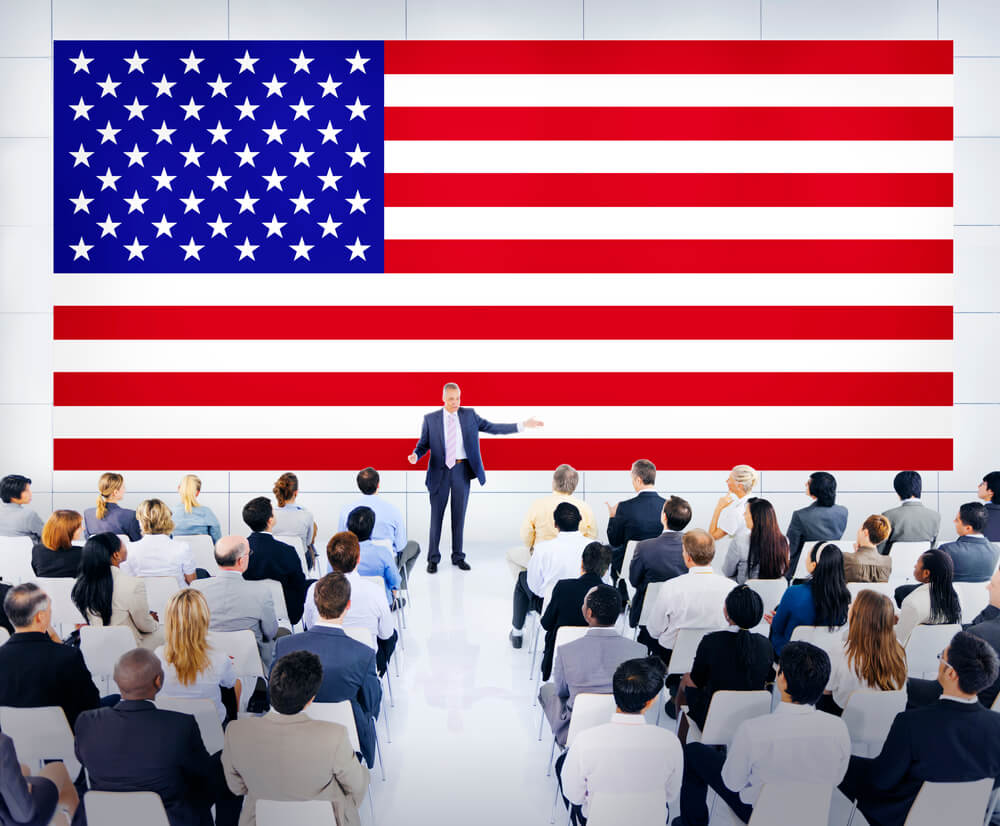 Communicating with Americans is an inevitable stage in the socialization of everyone who happens to be in the United States. Even if you came just as a tourist, you can feel the real taste of America just by starting to interact with the locals.

Let me make a reservation right away that it is extremely difficult to understand the phenomenon of the "American mentality" - at least because here, in the country of emigrants, there are a huge number of different people from all over the world, with different histories, different levels of education and different length of life in the United States.

America is Chinese students, Indian programmers, Ukrainian businessmen, Japanese artists, and even former Russians working for the US Department of Defense. The diversity of nationalities and cultures is what makes this country successful and fascinatingly interesting.

And nevertheless, many emigrants from the post-Soviet space complained that in the first months and even the years of their stay in the USA they encountered certain common features of the “American mentality”, which are not familiar to our culture.

Below, I tried to list some observations of such emigrants, which may be useful to newcomers and help avoid annoying mistakes and high expectations. So, when dealing with Americans, we should not forget that:

1. If you are praised, it does not mean anything. Americans are generous with compliments almost as much as smiles, and their compliments often have the same meaning. People from Russia and the post-Soviet countries are accustomed to the fact that praise and professional approval entails some consequences: they will hire you, recommend you somewhere, support your work, improve your work, etc. In the absence of such consequences many émigrés have the feeling that they have been deceived or have been shamelessly flattered.

However, in America it is worth getting used to the fact that if your work was noted as “unusually necessary, important and very necessary for us,” it may mean absolutely nothing. You should not hope that your interlocutor will try to find material reinforcements for his words. Nor does it mean that he is a liar and flatterer. The praise and expression of approval in America is self-worth, it is perceived not only as a politeness, but also as a support of a person, helping him to believe in himself. The question of where support and encouragement ends, and manipulation begins, in fact, is not so simple, since both of these are represented in American everyday culture very widely. But just in case, get ready for what to expect and demand you should only that enshrined in the relevant contract. Everything else is just words that you should learn to appreciate on your own.

This also includes the expectation of "barter". In Russia or Ukraine, there is an unspoken rule according to which, if you have done something good for a person, you have the right to count on a reciprocal good. In practice, such expectations are not always realized in our country, but the very legitimacy of such hopes is usually not questioned. Complaints of people who did not wait for the expected gratitude, we used to perceive with sympathy. In America, similar expectations, most likely, simply do not understand. If you are not promised anything concrete, it means only that you do not owe anything. If you did something for another person that he himself assessed as necessary and useful, it was a realization of your own desire - here is a free country, isn't it? 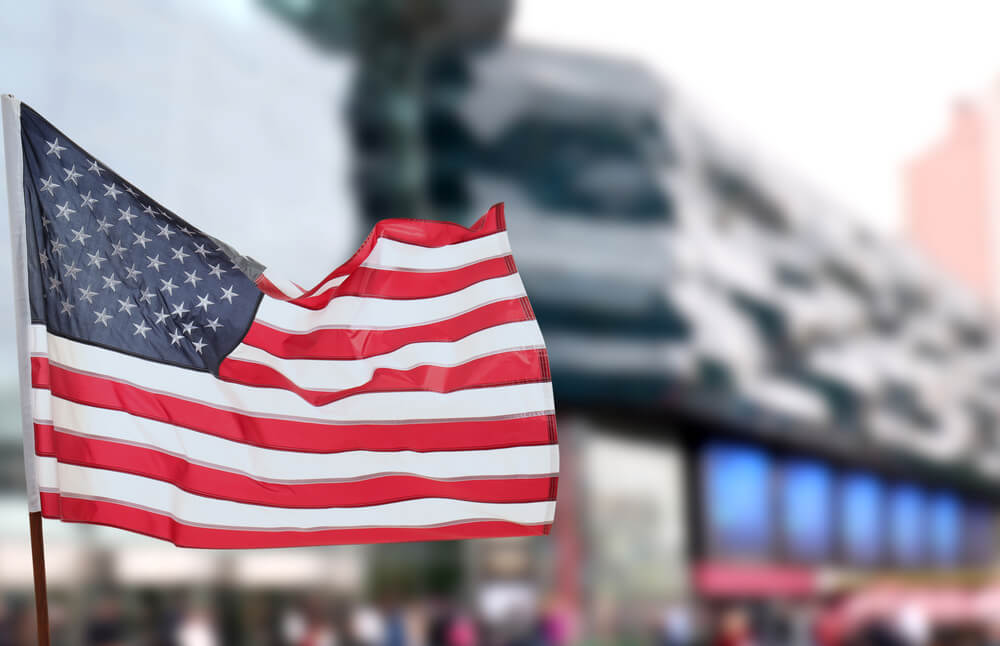 2. If you do not argue, it does not mean that you agree. American culture is based on tolerance and respect for any opinion. Americans from childhood are taught to calmly relate to the dissimilarity of one another. They find it difficult to understand that many of the beliefs of "our people" are based not only on stubbornness or inflexibility in relation to the opinions of others.

Often, the “radical” views of emigrants from the post-Soviet countries hide the painful experience of pain, war and repression, and therefore tolerance to outright evil seems to us an unforgivable luxury. However, Americans who do not have such experience will think first of all not to hurt your feelings, and with the same patience they will listen to you and your opponent - no matter how unprincipled to you.

However, do not rush to blame Americans for being soft - who knows, maybe someday you yourself will need to be accepted as you are and come down to your mistakes - even if you are wrong.

3. Your past doesn't matter to Americans. This item follows logically from the previous one. In America, it is not customary to reproach a person even for his wrongfulness in the present, and especially not to judge him for the past. The opportunity to start a new life with a clean slate is certainly a wonderful thing, even if some people start to abuse it. For example, you can meet former US KGB officers and agents in the US who have made a fortune telling “exciting stories” from their past. Deprived of our negative experience, Americans do not perceive such a past as ominous or shameful. Rather, for them it becomes just another “exotic” that attracts curious adventurers.

However, at all costs, this item carries a lot more positive than negative. This means that you can correct your past mistakes and make a choice again. No one will persecute you for the fact that you can not change with all your desire.

Americans believe in a second chance - and some, by virtue of their naivety, also in the third.

4. Americans do not always keep their word. It would seem that non-obligation is a feature that is considered an attribute of the post-Soviet mentality. However, practice shows that many promises of Americans have about the same value as compliments. As already mentioned, if the obligation to do something for you is not fixed in the contract, and the person with whom you are dealing is not your close friend, his promise to try to do something for you can end only in vain hopes - even though that lying in this country is formally severely condemned. However, promises in the eyes of Americans are still a step lower than just a lie. In this case, your expectations are no longer perceived as unfounded, as hopes from 1, but it’s not easier for you, right? 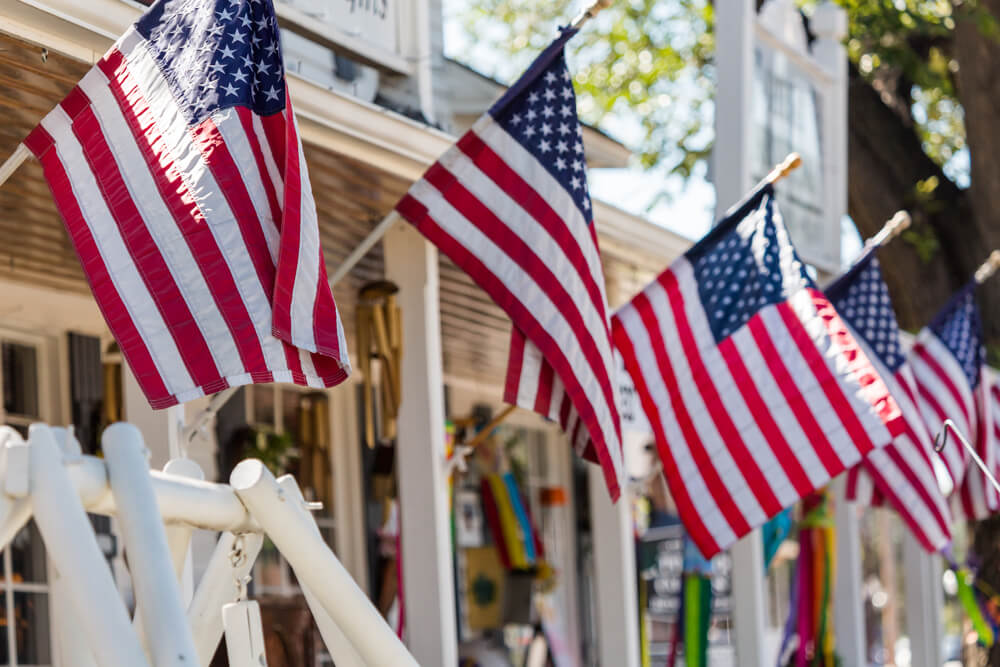 5. At all costs, Americans are mostly good people. Even if sometimes they do not seem so to you. You simply should not expect too much from them and attach too much importance to beautiful words, the habit of saying which is an inevitable feature of American culture. Maybe over time this culture will even appeal to you.

ForumDaily is not responsible for the content of blogs and may not share the views of the author.. If you want to become the author of the column, send your materials to kolonka@forumdaily.com

What national traits should a Belarusian kill in himself if he moves to America?

Why, after five years in the USA, I am returning to Russia