Main page Our people A film about Kazakhs received a Golden Globe: in Kazakhstan it was considered offensive, but then they changed their minds

The 78th Golden Globe Awards took place in the United States. The film "Borat 2" about the journey of Kazakhstani journalist Borat Sagdiev across the United States won the nomination "Best Comedy or Musical". Actor Sacha Baron Cohen also received an award for Best Comedic Performance. But both the first and the second film were perceived ambiguously by the audience, writes Air force. 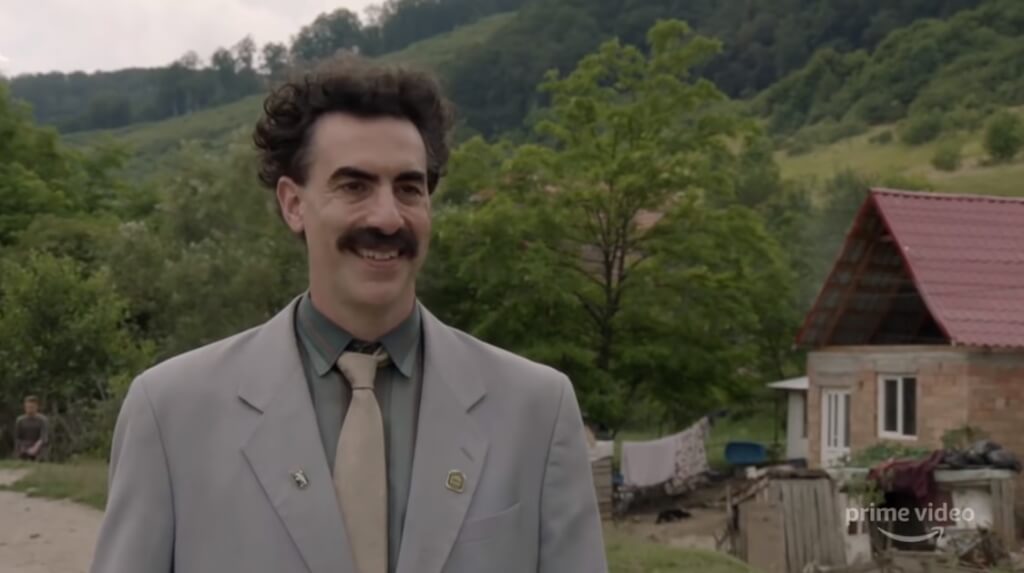 "Humiliates Kazakhstan and the dignity of the nation"

In a letter sent to Amazon, which has distribution rights for the film, the group asked, "Why has our nation become the target of ridicule?"

In Kazakhstan, more than 100 people signed an online petition demanding that the film be banned after the trailer was released.

“He humiliates Kazakhstan and the dignity of the Kazakh nation,” the petition says.

Other social media users branded the film as a “stupid comedy”.

When the first film about Borat was released in 2006, the authorities banned the film and released it on DVD only, and also blocked access to his website.

Officials believed the film portrayed Kazakhstan as a racist, sexist and primitive country.

In the film, Borat bragged about incest and rape. He also joked that the former Soviet country had the cleanest prostitutes in the world.

On the subject: Trump's lawyer, without knowing it, starred in a film about Kazakhs

The film also sparked outrage in Romania, where an entire village claimed it was “humiliated” by the film.

Borat's house was rented in this village. Residents said they were told the film would be a documentary, but they were portrayed as backward people and criminals.

However, a few years later, the government of Kazakhstan thanked Sasha Baron Cohen for promoting tourism in the country.

In 2012, then Foreign Minister Yerzhan Kazykhanov said he was “grateful” to Borat for “helping to attract tourists” to the country, adding that ten times more people had applied for visas. 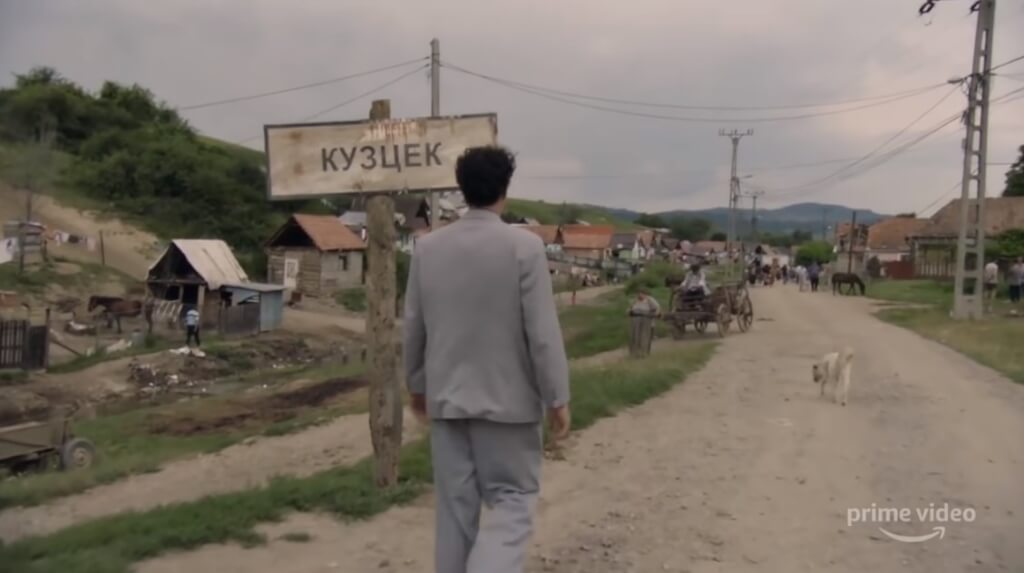 The Tourism Authority of Kazakhstan used the famous phrase “very nice” from the film “Borat” in a tourism advertising campaign.

The first film about Borat caused outrage in the country, and the authorities threatened to sue its creator, Sasha Baron Cohen. But now the country's tourism department has decided that Borat is the perfect marketing tool.

It has produced a series of short commercials showing the views and culture of the country. The people in the video say Borat's famous phrase “very nice”, and the video itself was released under this slogan.

“The nature of Kazakhstan is very good. The food is very good. And people, despite Borat's jokes, are one of the most beautiful in the world, ”said Kairat Sadvakasov, deputy head of the department.

American Dennis Keane and his friend Ermek Utemisov convinced Kazakh officials to use the phrase. According to the New York Times, they came up with such an idea and made an advertisement.

Users of social networks reacted favorably to the initiative - many said that advertising successfully used the popularity of the film and was positive.

“Well done. A great way to use the pop created by the comedian and send a positive message with it, ”one user wrote.

Sasha Baron Cohen is ready to go to Kazakhstan

The creator and star of the film "Borat", British actor Sasha Baron Cohen announced his readiness to go to Kazakhstan - the homeland of his character, writes "Lenta.ru".

“If you invite me, I will be happy,” said the artist.

Cohen noted that despite the appeal of the Kazakh diaspora in the United States to the directors of the Golden Globe Award with a call to exclude Borat 2 from the list of nominees, the picture was well received in the former Soviet republic.

“I was told that Kazakhs living in Kazakhstan itself turned out to be with a good sense of humor and accepted Borat with joy,” the leading actor and filmmaker emphasized.