Home Educational program How To Save On US Health Care: Three Important Tips

According to a study on consumer spending by the Bureau of Labor Statistics, on average, Americans spend more on health than on food. Fox Business. 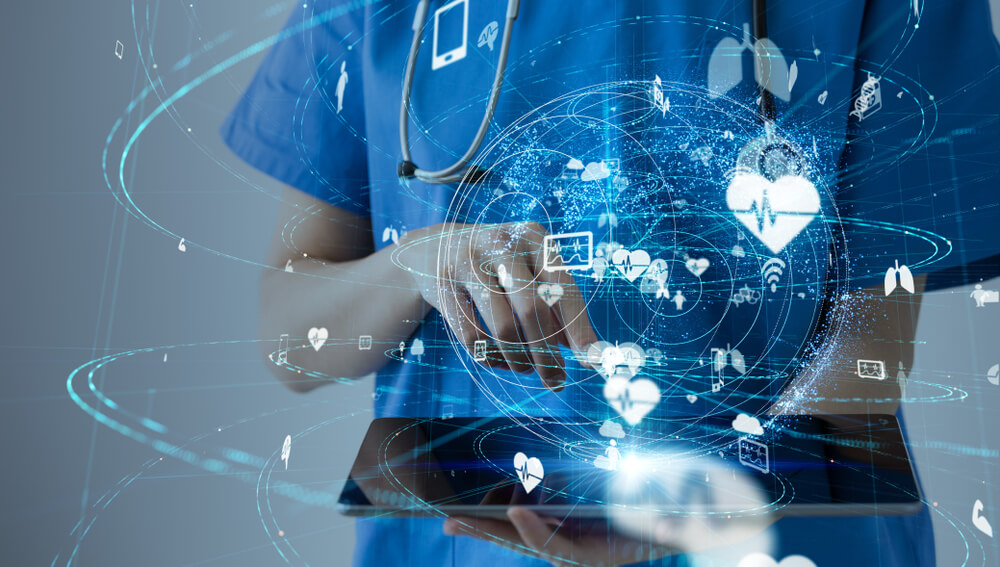 Saving money on medical care is much more difficult than saving on products. The reason for this is the non-transparent prices and constantly changing conditions of the insurance company: what insurance covers and what does not.

Carolyn McClanahan, emergency room doctor who became a certified financial planner, helped the article author figure out how to reduce costs. McClanahan often speaks at industry conferences, teaching other consultants how to help his clients better navigate the healthcare system.

Here are three questions that she offers everyone to ask.

How do I use medical care?

McClanahan divides people into low, medium, and high health users. Low-level users are generally in good health and rarely see a doctor. With a high, as a rule, people suffering from chronic diseases or having small children, they visit the doctor several times a year. Both may be suitable for high-deductible health insurance, McClanahan said.

On the subject: 6 ways to cut US medical treatment bills

People who spend a lot on healthcare will end up spending less on high deductible plans because they have lower premiums.
Conversely, people who do not often use health care can also spend even less on a low-paying, high-deductible plan. In her opinion, people with an average level should consider plans with a low deductible, since the costs of visiting a doctor may not be so large to use a high deductible.

One caveat: people with a high deductible plan should have enough savings to cover it. The disadvantage of such plans is that they can prevent those who need it from seeking medical help. Allocating cash to cover a franchise can help prevent this trend. If this is not possible, a low deductible plan is best suited.

In addition, routine services that help prevent or detect illness early (shots, cancer screening, etc.) are free in many health plans, regardless of the amount deductible.

Do you belong to my network?

The ISP is better off asking this question than asking, "Do you accept my insurance?" A provider outside your network can cost you much more than an in-network provider. In addition, insurance companies offer many different plans, and doctors who are part of the insurer's preferred organization may not be part of a network of high deductible health plans.

You should ask if the service is online for every aspect of your health care, from the laboratory that tests the blood to the anesthesiologist for surgery. Keep a written record of who you spoke to and when, McClanahan recommends. This will help you with covering or discounting bills if the information you provided is incorrect.

For prescription drugs, ask your insurer: “How is this paid?” Insurers have forms with different co-payments for different drugs, some may not be covered by insurance. Also, the patient may ask the pharmacist for a cheaper analogue of drugs, for example, generic.

For some medicines, paying in cash is cheaper than paying an insurance company. An 30-day supply of metformin, a drug for treating high blood sugar, may have a surcharge of 10 dollars, but can be purchased for 4 dollars in cash at Walmart and other retail outlets.

You can also see coupons and other discounts at GoodRx.com. Another way to save money: regularly ask your doctor to review the medicines you are taking to find out whether you can cancel or replace them with a cheaper analogue.

Can I do something else?

Sometimes medications or surgeries are less effective than alternative treatments. According to an article in the British medical journal The Lancet, treating lower back pain with exercise, cognitive behavioral therapy, and focused breathing is more effective than the treatment that doctors usually prescribe, including rest, surgery, and injections.

Doctors may not suggest a lifestyle change because they are confident that most patients will not make an effort, says McClanahan. But weight loss, exercise, and giving up tobacco can reduce symptoms or prevent many diseases. For example, people with prediabetes can often avoid the development of 2 type diabetes through diet and exercise.

McClanahan notes that not all doctors welcome patients who ask questions. She recommends finding someone who is ready to answer such questions.

“Doctors are not gods. They have to work with you, ”McClanahan says.

'Bills came for months': a tourist broke a nail in the USA and gave thousands for treatment