Home In the U.S. Floods, tornadoes, and dangerous heat: US holiday season could worsen dramatically

Meteorological disturbances off the coast of the Gulf of Mexico will lead to stormy weather on the weekend of July 4 and 5, and there is a possibility that this phenomenon can become a tropical depression or storm, writes Weather.com. In some regions, during the weekend may be very hot. 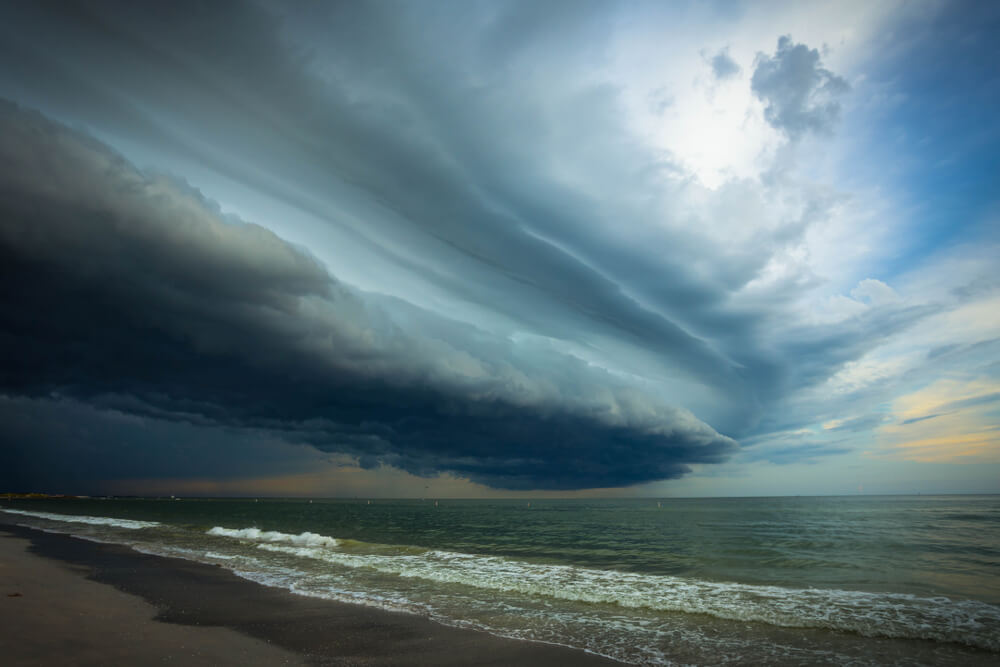 A high-level meteorological system will form near the east coast of the Gulf of Mexico by the weekend and, in combination with tropical humidity, can lead to numerous rainfalls and thunderstorms.

This combination of weather conditions can become a tropical depression, a storm in the northeastern bay or off the southeast coast next week (after July 5). If this happens, it is likely that this system will reach the Atlantic, but it can still cover the southeast coast.

It is also possible that an area of ​​low pressure will persist domestically in the southeast, which will prevent the development of any significant tropical phenomenon.

At the moment, there is nothing to worry about, weather forecasters say.

On the subject: The sky in a haze, dirty air and colorful sunsets: the US will be covered by a new dust storm

The next tropical storm that will form in the Atlantic basin will be named Edward.

No matter what happens, local heavy rains due to this system will affect the bay and the southeast coast during the holiday weekend. In parts of southern Mississippi to southern Alabama, northern Florida, and southern Georgia, at least an inch (2,5 cm) of rain may fall.

More severe rainfall is possible where rain or thunderstorms linger for several hours, which can lead to local flash flooding.

On Thursday, July 2, several severe storms are possible from the central plains to the southeastern United States. Here, rains with large hail, destructive winds and isolated tornadoes can be observed.

A layer of dust from the Sahara will linger for another day (until July 3) in Texas and Louisiana. Although the dust is not as dense as in previous days, it still creates hazy conditions.

As the Fox News, from Thursday, July 2, the hottest days of this year in the United States begin.

Extreme heat and humidity will become the main weather picture of the rest of the week and holidays on July 4 and 5.

On July 2, hot weather warnings are issued in the central and southern Plains. In these regions, air temperature will rise to 105-115 Fahrenheit (40,5-46 Celsius).

Extremely hot weather is expected throughout the country. The temperature will rise closer to 100 Fahrenheit (37,7 Celsius) in the territory from Denver to Dallas and New Orleans, and will stay above 90 (32,2 Celsius) from Minneapolis to Chicago, to New York and south to Tampa .

Vulnerable categories of people should avoid going outside during peak heat in the afternoon and early evening.

An increased risk of fire is expected in parts of Utah, Colorado and Wyoming.

On the subject: May catch fire: firefighters are asked not to leave sanitizers in cars in hot weather

In California, fire brigades were able to stop the development of a fire that burned about 3500 acres (over 1416 hectares) as of Thursday morning, July 2.

The Bena Fire, which occurred east of Bakersfield at about 3 p.m. on Wednesday, July 1, was growing rapidly. Kern County fire officials said on Twitter that the crews worked all night to reach the initial location of the fire.

'Most significant event in 50 years': a giant dust cloud moves in the US 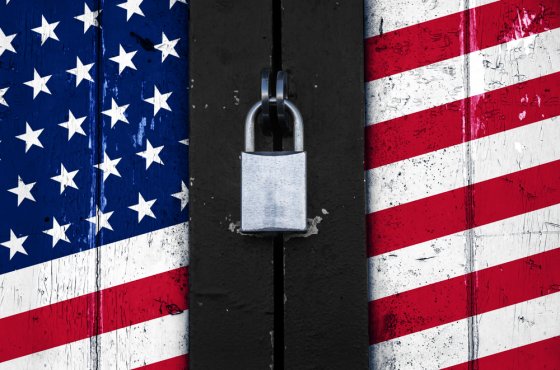