Main page In the U.S. 'Crazy stench': California beach closed due to sewage break in Mexico

The entire coastline of the beach in Southern California was closed on Friday, April 16, due to sewage contaminated with runoff flowing north of the Tijuana River in Mexico. The closure came a week after the completion of repairs to a broken water pump in the Tijuana River. Fox News. 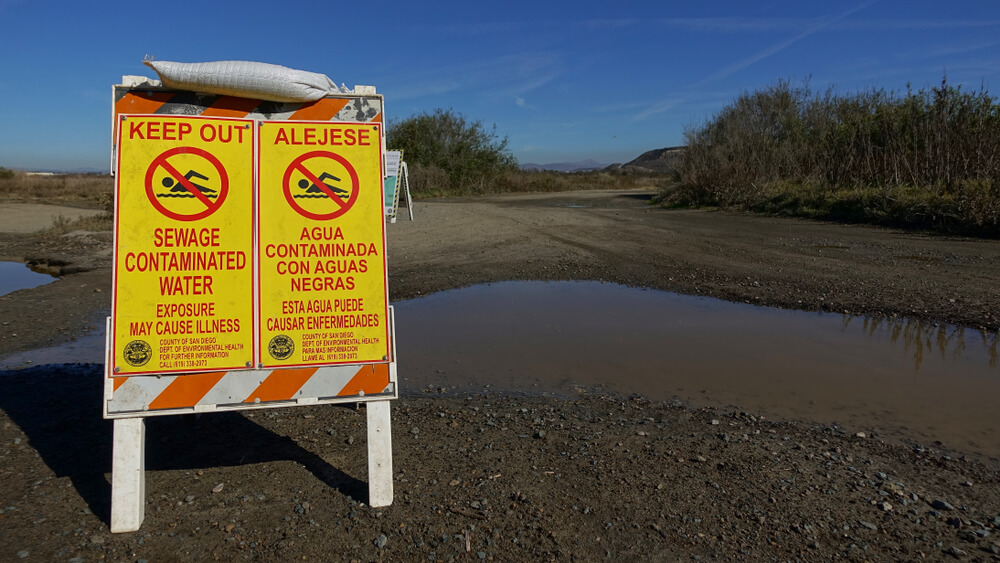 The beach closure at Imperial Beach, located in San Diego County, reportedly will continue until tests show the water is safe.

Meanwhile, residents report that they smell sewage for weeks.

“The stench was insane, just awful,” said the Mayor of Imperial Beach, Serge Dedina. "We're just entering a circular cycle of endless openings and closings due to residual wastewater in the river."

The reports say Border Patrol agents have complained and reported health problems for which they blamed working with a toxic sewer sump. Rescuers in the area continued to work despite the condition of the water.

“The rescuer got sick during the operations,” Dedina said. "It was necessary to give artificial respiration to someone who was in the polluted water."

The shutdown came about a week after the completion of repairs to a faulty water pump in the Tijuana River, according to officials in the Mexican state of Baja California. Due to a pump breakdown in March, tens of millions of liters of water contaminated with sewage poured into the river.

On the subject: San Diego Zoo employee bitten by a venomous snake: there is no antidote to its toxin

Sewer runoff has been running for decades, and the situation has been exacerbated by recent storms in the San Diego and Tijuana regions. Millions of liters of toxic water, most of which comes from the Tijuana River, polluted the air and water and led to the closure of beaches as far as Coronado.

In February, representatives of the United States Environmental Protection Agency (EPA) said they would spend about $ 300 million to tackle the problem. As part of a major project, the collection system will be modernized, which directs flows to the treatment plant. San Diego officials are pushing for a new system from 2019.

The EPA is also looking to expand concrete basins in the river valley that trap urban runoff in canyons along the border. The facilities were upgraded in 2010, but wastewater and chemical-polluted streams still exceed their capacity.

On Sunday, April 18, San Diego County health officials announced that the closures on the Imperial Beach waterfront have been lifted.

However, Burton said the coastline from the international border to the southern end of Seacoast Drive at Imperial Beach will remain closed "until sampling confirms that the areas are also safe for contact with water."