The US government warns people against exercising on the Peloton treadmill when children are around and recommends that children not be allowed to approach the treadmill when not in use, stating that the equipment can pose "a serious risk of bruises, fractures and death in children." Writes about it BuzzFeed News. 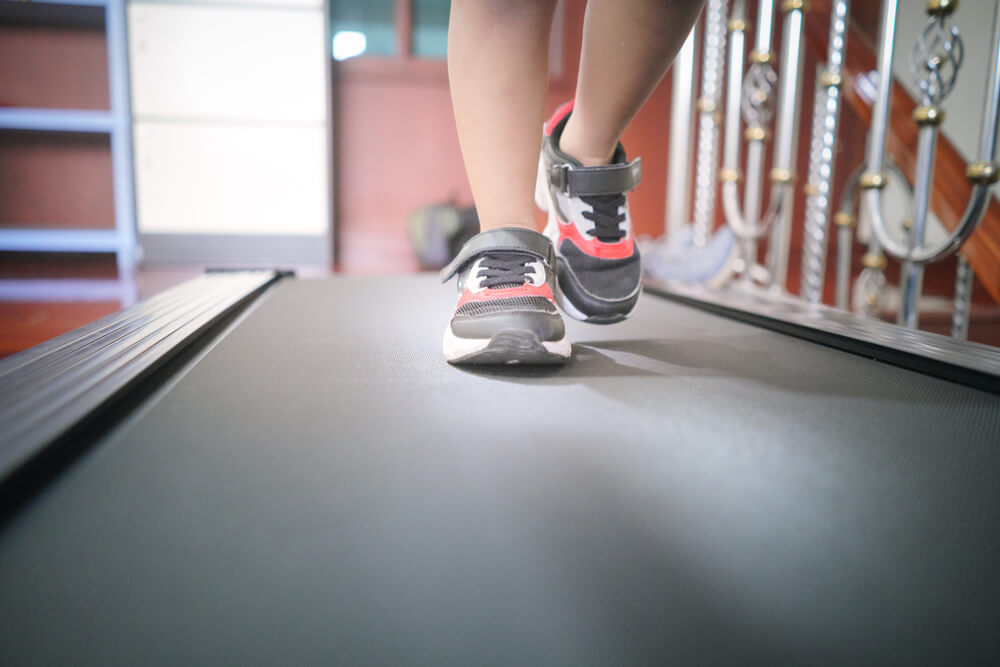 “This is a warning to any consumer using the Peloton Tread + who has or may have an animal, child or object near the device,” said Joseph Martyak, director of communications for the US Consumer Product Safety Commission (CPSC).

The company called the warning "inaccurate and misleading."

The warning came after Peloton CEO John Foley reported in March that a treadmill, which the company calls Tread +, had killed a child.

“I recently learned about a tragic incident involving a child and Tread +, which resulted in unthinkable death. While we know of only a handful of Tread + incidents involving children, each one is devastating to everyone at Peloton, ”Foley wrote at the time.

On the subject: COVID-19 may cause hallucinations and confusion in children: study

And on Saturday, April 17, the company reported that in March it became known about a head injury in another child.

"Peloton spoke to the family who reported this and the child is expected to make a full recovery," the company said in a statement.

The CPSC said the agency was "aware of 39 incidents, including one fatality," and "is continuing to investigate all known injuries or deaths associated with Peloton Tread +." Peloton said it was providing information to the agency.

Here's the video (warning: the video may upset you).

"At least one incident is believed to have occurred when a parent was running on a treadmill, suggesting that the hazard cannot be avoided simply by locking the device when not in use," the CPSC said in a statement.

Peloton said the treadmill is safe as long as people follow safety instructions and added that the CPSC "still refuses to work with Peloton."

It also states that people need to remove the safety key when they are not using the treadmill "precisely to avoid the incidents depicted in this video."

“After receiving a message from Peloton on March 18th, members also shared other ways to keep kids safe during home workouts. They plan to exercise during bedtime or at night when the children are asleep. Or they have a spouse or partner watching the children in a different area. Some tell the company that they use baby gates to keep children, pets and items away from their fitness equipment, ”the company said.

Authorities said they were also aware of one pet that was injured by a treadmill.