Home In the U.S. 12 dead, 450 thousand without light: the effects of a powerful storm in the southeastern United States

12 dead, 450 thousand without light: the effects of a powerful storm in the southeastern United States

From January 10 to 12, strong winds and tornadoes threatened the well-being of more than 30 million Americans. A fast-moving storm that swept over parts of the Gulf of Mexico and the southeastern United States was responsible for at least 12 deaths. Writes about this CBS News. 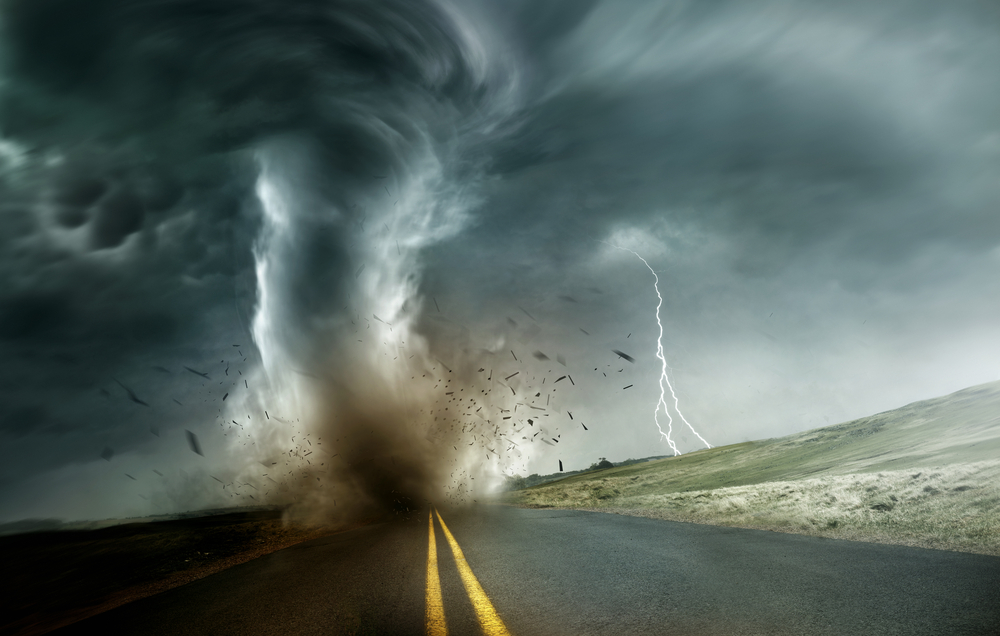 Tornadoes have been registered in at least three states.

On Friday, January 10, a tornado destroyed two houses near Fair Play (Missouri) in the afternoon, and another tornado blew the roof of a house in the Talequa (Oklahoma) area, about 60 miles (96,5 km) southeast of Tulsa .

On the subject: In the US, a tornado hunter hit the center of a tornado and survived. VIDEO

More than 430 Americans left without electricity in 14 states

According to data provided by poweroutages.us, 253 people were left without electricity in 882 states from Texas to Michigan:

According to the latest data, the number of storm victims reached 12 people.

The Birmingham National Weather Service reported that three people died as a result of a tornado in Carrollton, Alabama.

Two more people were killed in Khoton (Louisiana), on Saturday, January 11. A tornado passed over the home of 79-year-old Jerry W. Franks and 65-year-old Mary Sue Franks around 02:00. The house was destroyed and cast back 200 feet (70 m).

In Lubbock, Texas, 27-year-old police officer Nicholas Reina and 39-year-old fireman Eric Hill died while working at the scene of a traffic accident on Highway 27.

Another man died in Dallas (Texas) after his car rolled over and fell upside down in a creek. At that time, severe thunderstorms passed through this area, causing flash floods.

44-year-old Larry Hadnot was killed by a tree in Nakodoches County, Texas, after strong winds knocked the tree onto the roof of the house. There was also another person in the house, but he managed to run out and received minor injuries.

According to the Oil City Police Department (Louisiana), a tree also fell on one of the houses in the city, resulting in why one man died.

More than 1100 flights canceled in Chicago

On Saturday, January 11th, over 1100 flights were canceled at Midway and O'Hare airports in Chicago, Illinois.

“I won't be able to go home today, or possibly tomorrow morning,” said Terry Bauman of Kansas City, Missouri. - Yesterday I flew to St. Louis to visit my mom for a few hours, yesterday I tried to fly to Kansas City. We flew 70 miles (112 km) after which our flight had to turn around and land here. "