At the moment, hurricanes of the fifth category are the most powerful of the possible Saffir-Simpson scale used in the United States. 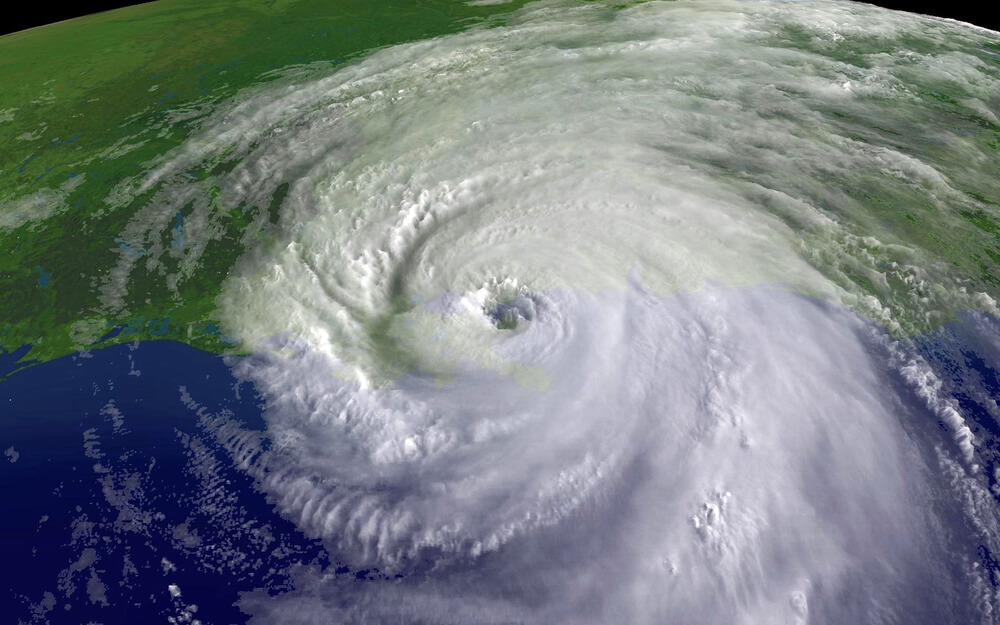 But experts warn that the strength and destructiveness of storms forming in the Atlantic may soon lead to the need to introduce the 6-th power category, writes The New York Post.

Previously, meteorologists did not expect that it would be necessary to have a hurricane strength category higher than the fifth, at which the wind speed in a storm is from 157 miles (253 km) per hour or more. But scientists believe that warmer ocean waters and an increase in the amount of moisture in the atmosphere can lead to the formation of super-aragans of the sixth category.

At the moment, the atmosphere is circulating on the 5-8 percent of the water vapor more than it was 30 years ago. This water vapor, combined with higher air temperatures and warmer ocean waters, creates the potential for storms to form at wind speeds exceeding 200 miles (322 km) per hour.

American meteorologist Jeff Masters, a former “hurricane hunter,” first spoke about the possibility of forming these storms unseen before in 2016.

“Hurricane Black Swan - such an extreme and completely unprecedented storm that no one could have expected - hit the Lesser Antilles in October 1780,” wrote Masters.

“He got the name he deserved - the Great Hurricane 1780 of the year: not a single Atlantic hurricane in history has ever caught up with him in terms of the number of dead - 22 000 people. The winds of the Great Hurricane were so strong that they took the bark from the trees - this is what in history also did only the EF5 tornado, the speed of the winds in which was more than 200 miles (322 km) per hour, ”the scientist explained.

According to him, it is not only possible, but there is almost no doubt that a warmer climate will lead to the formation of very strong storms that can pluck the bark from the trees.

Masters based his prediction on the research of two hurricane scientists Kerry Emanuel from MIT and Ning Lin from Princeton.

Researchers have called this new kind of storm “gray swan” - instead of “black swan” - a term that refers to an event with very serious consequences, which comes unexpectedly.

According to scientists, the greatest likelihood of such devastating hurricanes was formed in the Persian Gulf, as well as in Cairns (Australia) and in Tampa (Florida). The risk of such hurricanes in these regions has increased 14 times due to global warming.

City officials may not know what to expect when such a storm sets in. One of the urban planning documents in Tampa in the 2010 year shows that the 5 category hurricane is predicted to lead to 2000 deaths and 250 billion dollars in losses. But gray swans can have far more serious consequences, for example, they can bring storm surges with them to 17 feet (5 meters), which would leave most of the Tampa under water.

After the publication of Masters, other meteorologists also predicted the appearance of 6 storms in the near future and a change in the scale of hurricane assessments.

Is it possible to stop the hurricane: the invention of the Ukrainian scientist and other ways

Who gives names to hurricanes and how