Home Incidents 'I didn't pull the trigger': Alec Baldwin gave his first interview after the death of Ukrainian Galina Hutchins

Alec Baldwin gave an interview for the first time since the death of cinematographer Galina Hutchins. The actor stated that he did not pull the trigger of the revolver. The publication told about this in more detail. Voice of America. 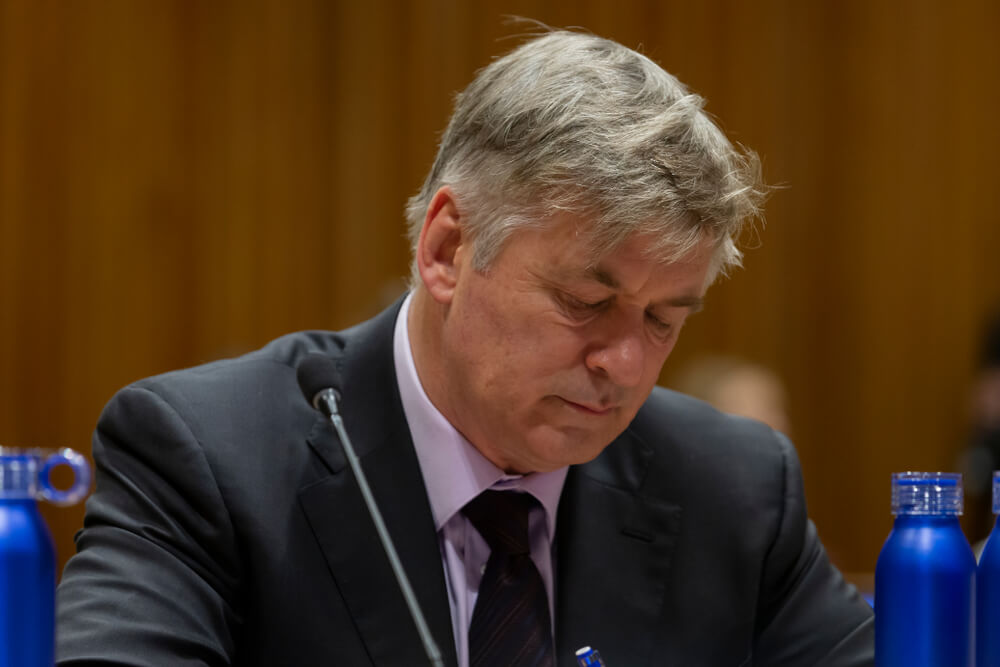 Cameraman Galina Hutchins was killed by a bullet while filming Rust on October 21st. In addition, director Joel Sousa was injured. Baldwin is the leading actor and producer of this low-budget western.

The actor stated, “The trigger was not pulled. I didn't click on it. I will never point a gun at a person, and I will never pull the trigger. Never".

The main version of the prosecutor's office is that Alec Baldwin sent a prop revolver at Hutchins and, during the rehearsal of the scene, shot at point-blank range, not knowing that he was loaded with a live cartridge, writes with the BBC.

Baldwin insisted that he did not know how a live cartridge could end up in a revolver.

“Someone put it in there. Such a patron should not have been on the set at all, ”the actor insisted.

On the subject: New details of Baldwin's murder of a Ukrainian woman: according to the script, the actor should not have shot at all in this scene

According to George Stephanopoulos, the journalist who interviewed the actor, their hour and a half conversation was painful in content and deeply emotional.

“I have done thousands of interviews in my 20 years of work. It was the most stressful thing in my practice, ”Stephanopoulos said.

According to him, the actor impressed him as an extremely devastated, but very frank and direct person.

In an interview, Alec Baldwin noted that this tragedy is the most terrible thing that has ever happened to him.

“Even now, I still can't believe it actually happened. There is a feeling of unreality, ”said the actor.

The Santa Fe Sheriff's Office, which is investigating, said it would not comment on Baldwin's words.

So far, no charges have been filed in this case. Several members of the film crew had previously filed a lawsuit, in which they accused Baldwin and other film producers of negligence and disregard for safety rules.

The producers have announced that they have launched an internal investigation.

After being wounded, 42-year-old Galina Hutchins with a gunshot wound to the chest was taken by helicopter to the hospital, where she soon died.

She was born and raised in Ukraine, she had Ukrainian citizenship.

In 2015, Galina received her cinematography education in the United States and made a successful career as a cinematographer in Hollywood. In 2019, American Cinematographer magazine named her one of the rising stars of American cinema. Among other things, she directed the film about the superhero "Max Fist" (Archenemy) and the horror film "Darlin".

According to Alec Baldwin, he and Galina were friends outside the set.

“She was loved by everyone who worked with her. She was admired, ”the actor said and began to cry.