Home Incidents The murder of a Ukrainian woman on the set: the police narrowed the investigation to two people

A weapons specialist and assistant director checked the readiness of the guns on the set of Baldwin's film, reports REUTERS 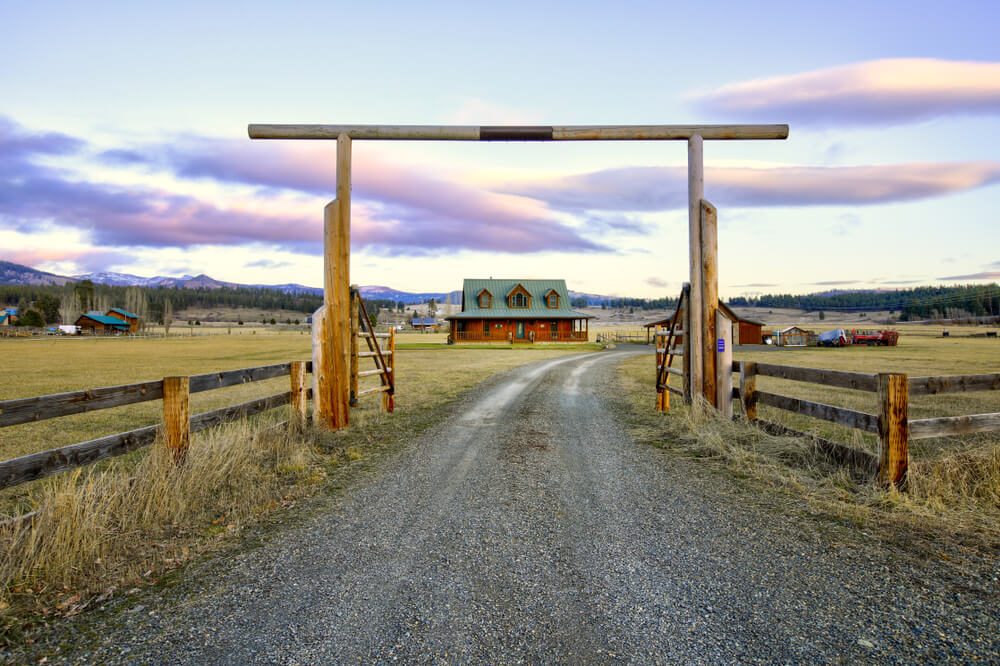 While law enforcement investigates the murder of cinematographer Galina Hutchins by actor Alec Baldwin in an accident on the set of Rust, court records show that the gunsmith and the film's assistant director were responsible for the weapon's readiness.

Here are some details about those involved:

Gutierrez, 24, worked as a gunsmith on set.

According to an affidavit filed by a detective from the Santa Fe County Sheriff's Office, she prepared three stock guns and placed them on a cart outside the building where the rehearsals were taking place.

According to affidavits, following the fatal shooting, Gutierrez received the gun and removed the used cartridge case before handing it over to the arriving police officers.

Just a month before the accident, she talked about how worried she was about her inexperience, how worried she would not be able to handle the job, when earlier this year she was working on her first film as the main gunsmith - the western "Old Way" with Nicholas Starring Cage, slated for release next year.

“At first I was very nervous and I almost gave up the job because I wasn't sure if I was ready, but everything went very smoothly,” Gutierrez told the Voices of the West podcast about Western films.

Jeffrey W. Crowe, who directed Gutierrez on Cage's film, told the Los Angeles Times that she impressed him.

“Working with Hannah, I'm surprised that everything went so well under her control,” Crowe told the newspaper. “I think she is a young, promising, very energetic and talented gunsmith.”

Gutierrez followed in the footsteps of her father, Tell Reed, a famous Hollywood gunsmith.

According to his biography on the IMDB.com movie database, Reed began competitive filming as a boy, appeared on Wild West shows and taught gun-handling to actors including Russell Crowe and Brad Pitt.

Reed did not respond to a request for comment.

Assistant Director Halls, 62, grabbed one of the props shotguns from a cart and carried it to Baldwin, shouting “cold steel,” which on set means there is no ammunition in the gun, including blanks, according to the detective's affidavit.

He did not know that the live ammunition was in the gun when he handed it over to the actor, according to the affidavit.

With his Hollywood background on many films, including Fargo in 1996 and The Matrix Reboot in 2003, Halls is also an actor.

"He did not maintain a safe working environment," Goll told NBC News. "On set, it was almost always allowed to work in an enclosed space, there were no fire strips, exits were blocked ... there were no security meetings."

Producer Aaron B. Koontz, who had worked with Halls on the previous two films but was not involved in Rust, told the Los Angeles Times that Halls was “extremely effective” and a good manager.