Home Our people 'The worst type of rich on the planet': how the inhabitants of Russia surprised the traveler from the USA

American traveler Donovan Nagel spent a lot of time in Russia, he traveled around the country and learned the language. And then he shared his impressions of the Russian people, Russian culture and Russia in general. The author of the channel tells about what surprised, interested and amazed Nagel in Russia "Where do we live?" on Yandex.Zen. 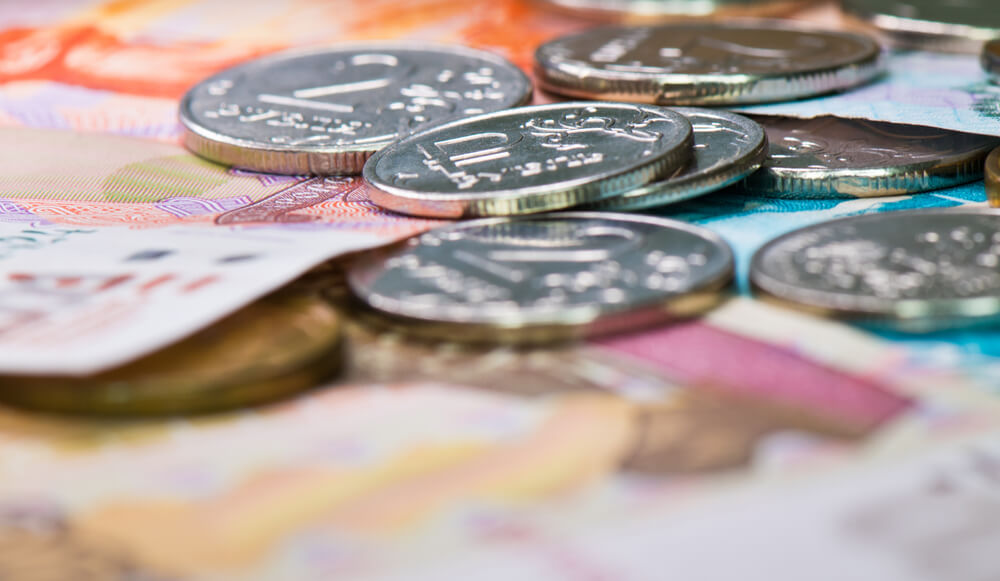 It is normal in Russia not to know English

Donovan was initially surprised and then delighted by the fact that almost no one in Russia speaks English. He decided that for a foreigner this is an excellent reason to learn Russian.

“If you travel to most places in Western Europe, for example, to practice local languages, you will find that people switch to English when they find it difficult to speak their language. This is one of the most frustrating moments. In Russia, people expect me to speak Russian. Several times, when I asked if anyone spoke English, they looked at me like this: "No, and why should we?", - said the foreigner.

There are a lot of peoples in Russia

Many foreigners represent Russia as large, but monotonous. In fact, it turns out that in Russia there is a huge number of peoples who profess different religions, and often they also have their own languages.

This was a surprise to Donovan.

“I lived in a region of Russia called Tatarstan, where the ethnic group called the Tatars is a Turkic people with a language closely related to Turkish and very similar culture and cuisine. Interestingly, when I asked people if they were Russian, they often answered me: “No. I am a Tatar, ”the American was surprised.

“When I first came to Russia, I was very surprised when one night we were unloading the car after shopping and the Russian women stopped and waited for me to take everything away. Often, without even asking, they just stood or sat down and expected that now the man's duty is to lift weights and be the one who gets his hands dirty, ”Donovan said.

He was surprised that in Russia roles and behavioral patterns are so clearly delineated, and people almost do not argue on this topic. True, as a person of traditional views, this did not upset him at all.

Donovan's negative experience was the acquaintance with rich Russians, who seem to live in a different world, separate from other people.

“Trust me, rich Russians are the worst type of rich on the planet. There is a huge gap between them and the rest of the country. They treat ordinary people struggling with difficulties like dirt, and they themselves lead an incredibly decadent, hedonistic and generous lifestyle (I always hated socialism, but experience made me understand and sympathize a little with why this ideology flourished in Russia) " - stated the American.

And one more surprise of the American tourist was connected with the love of Russian people for baths and dachas.

“Almost every Russian I have spoken to in big cities has a family house / cottage in a village called a dacha with an adjoining sauna (banya). Russians are fanatical about the bath. I was told that many Russians like to go to the sauna in winter and then jump naked into the snow to cool off. Unfortunately, I never tried it myself! "

But most of all in Russia, the American was surprised by the people - according to him, hospitable and kind, despite the climate, low salaries and high prices.