The founder of Tesla and SpaceX Elon Musk in Russian commented on the post of "Roscosmos" on Twitter about the Soviet rocket engineer Sergei Korolev. 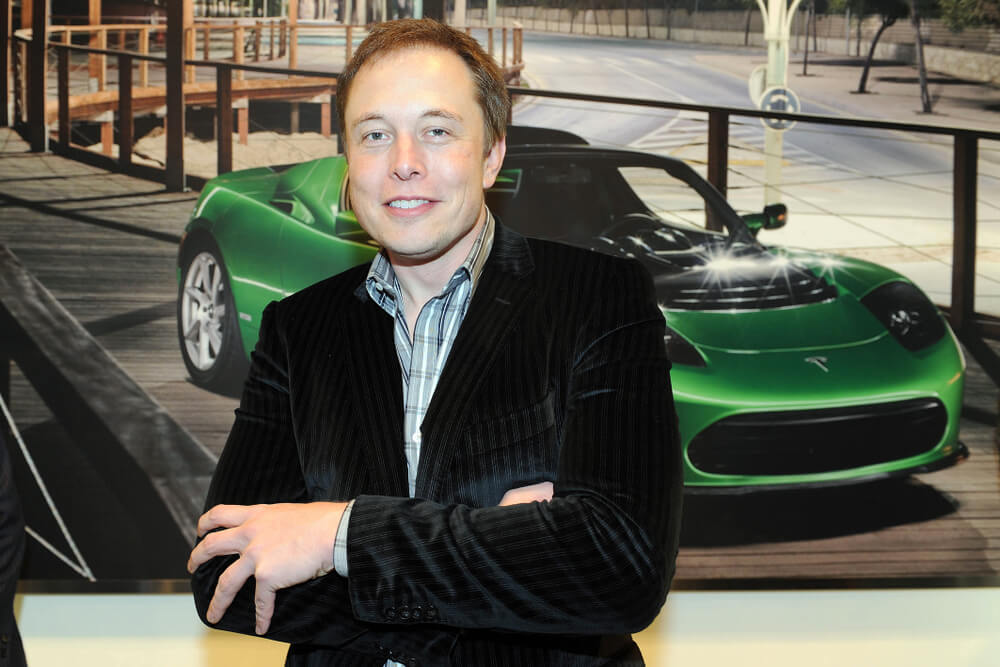 The post of the Russian department is dedicated to the 114th anniversary of Korolev.

“Today the rocket and space industry is celebrating the 114th anniversary of the birth of Sergei Korolev. The founder of practical cosmonautics, one of the greatest scientists of the XNUMXth century in the field of space rocketry and shipbuilding, a Soviet designer, ”writes Roscosmos.

Elon Musk answered briefly but meaningfully: "He was great."

This is not the first Russian-language tweet of an American businessman regarding Korolev. He previously reported that spoke with the grandson of an academician and designer of rocket and space systems.

“I spoke with the Korolev family today. He was one of the best, ”said Elon Musk.

The grandson of the Soviet scientist called Mask “a pleasant, very cheerful and positive person”, who “with great respect for the memory” of Sergei Korolev and considers him “one of the greatest engineers and outstanding people of his time.”

Sergei Korolev was born on January 12, 1907 in Zhitomir, which was then part of the Volyn province of the Russian Empire, writes with the BBC.

He studied in Odessa, and then at the Kiev Polytechnic Institute. Subsequently, for the sake of aircraft construction, he transferred to Moscow.

There he also began working as an aircraft designer, and later - as one of the leaders of the missile direction of the jet research institute.

In 1938, during the years of Stalin's "Great Terror", Sergei Korolev was arrested on charges of "undermining the state industry."

In the camps, in particular in Kolyma, he spent six years, worked under the leadership of another aircraft designer Tupolev, who was also arrested, in the “closed design bureau” (the so-called “sharashka”) on the development of bombers.

After his release, he was the chief designer of Soviet ballistic missiles, and later headed OKB-1 - "Special Design Bureau" - which was engaged in the development of launch vehicles for space flights.

Under his leadership, the Soviet Union launched the first artificial satellite and sent a man into space.

He died of heart disease in 1966 and was buried in Moscow in the Kremlin wall.

Russia and Ukraine are waging an unspoken "war" for the nationality of Korolev. Since he was born during the time of the Russian Empire, it is not easy to determine exactly his nationality. Some argue that, in addition to Ukraine and Russia, Belarus can “claim” Korolev, since the academician's parents were from there.

Following Elon Musk: to which cities are Americans moving