Home culture These weird Russians: 10 'our' habits that surprise foreigners

These weird Russians: 10 'our' habits that surprise foreigners

Many things from everyday life of immigrants from post-Soviet countries, habits and traditions that seem completely ordinary to us, not only surprise, but even shock foreigners. 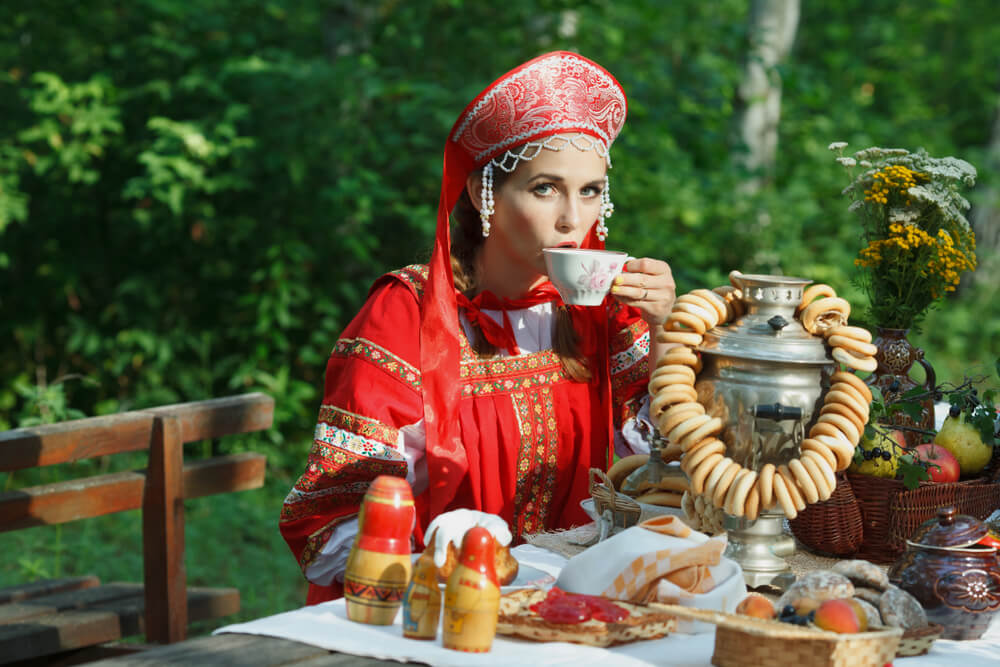 Edition Sputnik made the top 10 strange customs of residents of the countries of the former USSR, which foreigners simply can not understand.

1. Turnstile - the word, which comes from French, means a device designed to restrict the passage of people in the case when it is necessary to check the right of entry and exit for each passing pass. The main task of the turnstile is to create a physical barrier to a person before he passes. In Russia, the turnstile doors are open, but try hitting without pay ... Foreigners cannot understand this incident.

2. Irreplaceable brilliant green. The inexpensive antiseptic, habitual since Soviet childhood, is not used abroad - there it was replaced with a colorless liquid Castellani with a similar effect, various means based on iodine and antibiotics. Brilliant Green is still unique - it does not dry out the skin and is suitable even for babies.

3. Doors that open to the inside, also entered the top of the strange habits of the Russian people. Foreigners can not understand their usefulness. But everything is quite simple - such doors appeared because of the cold winter, they can be opened even after heavy snowfall.

4. Buckwheat not at all common in Europe, much less in America. In some countries, for example in Italy, it is sold in pharmacies as a health food. For Russians, the same as for Belarusians and Ukrainians, this is the basis of nutrition.

5. Activated carbon. Indeed, coal is used as an absorbent throughout the world. Nevertheless, in the West they are accustomed to the fact that this agent is “masked” (introduced into the composition of other drugs) so as not to frighten consumers. And it is difficult to swallow it.

6. Birch juice simply impossible for the perception of foreigners, for them it is something fantastic. But from the point of view of phytotherapy, birch sap is one of the best natural remedies for improving metabolism.

7. Brine Is another “national drink”. It is considered especially effective the morning after the holiday, but explaining to foreigners what it is and why is even more difficult than explaining the origin of birch sap.

8. Coasters. Once they were common all over the world - glass was very expensive. In post-Soviet countries, they are still used in trains. It is very convenient - you will not burn yourself and the glass will not tip over from the table.

9. Sunflower seeds. Sunflowers appeared in Russian regions hundreds of years ago and have become an integral part of the country's culture. Young and old, everyone in Russia husk seeds.

10. And the last thing that foreigners refer to as Russian "oddities" is old New Year... Since Russia switched to the Gregorian calendar only in 1918, the custom of celebrating the New Year according to the old style - on the night of January 13-14 - has been preserved in the people's memory, but foreigners cannot understand the old New Year.

A terrible disease that threatens 'ours' after moving to the USA