Home Page Educational program How much does it cost to rent housing in different parts of the United States: data by state

The National Low Income Housing Coalition, an organization dedicated to housing affordability, analyzed the US market and identified the states with the most expensive rentals. Writes about it Voice of America. 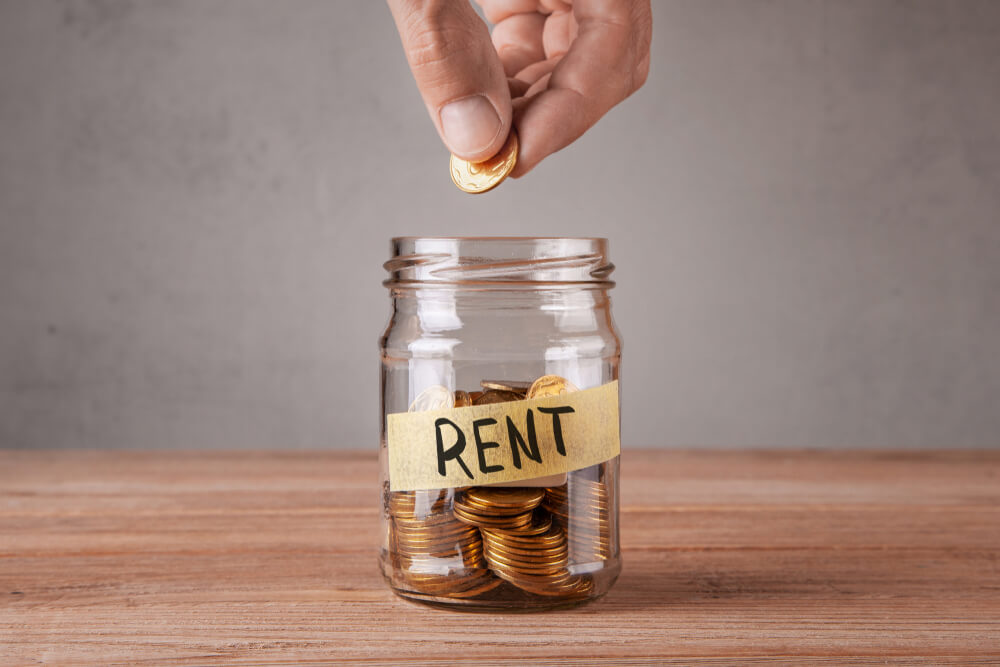 In their report, the authors took as a basis that the average tenant earns income by working at least 40 hours a week, 52 weeks a year.

San Francisco (California) took first place: for an American family to rent a two-bedroom apartment, its income must be at least $ 68,33 per hour. This is three times higher than the national average of $ 24,9.

The top ten also includes other cities in California. In second place is San Jose ($ 58,67), in third place is Santa Cruz ($ 58,10). The top ten also includes the California cities of Oakland, Santa Maria (along with Santa Barbara), Santa Ana and San Diego. The largest city in the state of Los Angeles closes the top 10. The only cities in the top 10 most expensive were Boston (Massachusetts / $ 44,92) and Honolulu (Hawaii / $ 39,87).

On average, a California resident must earn $ 39,03 per hour to rent a two-bedroom apartment, the highest of any state. California remained at the top of the list despite a significant drop in rental prices during the pandemic.

On the subject: Florida lost ground: the leader of the ranking of the best states for retirees has changed

Over the past year, house prices in San Francisco have dropped by 30%. Many of Silicon Valley's IT and workforce have moved from telecommuting to locations such as the Lake Tahoe region (Nevada-California border), Austin, Texas, and other lower-rent cities.

In second place in the ranking is the state of Hawaii, whose residents must earn $ 37,69 to rent housing. At the same time, if for Californians the high cost of rent is compensated by a relatively high salary, residents of the island state cannot boast salaries proportional to the high cost of housing. The average wage in Hawaii is $ 17,56, less than half of the rental requirement.

In third place was Massachusetts. Here, the average rent for a two-bedroom apartment is $ 1885 per month (which equates to an hourly wage of $ 36,24). The Boston metropolitan area is located in Massachusetts - one of the largest educational, cultural and commercial centers in the United States, as well as a point of attraction for specialists from all over the country and from abroad, which largely determines the high cost of housing.

New York is in fourth place. In this state, rental housing will cost an average of $ 1. To afford a two-bedroom apartment, New Yorkers, in theory, would have to work almost three full-time jobs with the minimum wage (in the state it is $ 770 per hour).

The US capital closes the top five in the rating. A Washington resident should be earning $ 33,94 an hour for rental housing, which is in high demand in the city's market. Due to the larger number of visitors coming to Washington to build their careers, the American capital is among the leaders in the country in terms of rental market volume.

According to the data, 58% of DC residents are renting, not buying. In California, this figure is only 45%, in Texas and Massachusetts - 38%, and in Maryland and Kentucky, one in three renters. The lowest percentage of tenants is in West Virginia, where only 27% use rental services.

The states close the rating and, accordingly, offer the cheapest housing Mississippi, West Virginia and Arkansas. In Arkansas, renting a one-bedroom apartment will cost $ 615. To rent a house, you will need a little more than the minimum wage, which in the state is $ 11 per hour.

Housing in Puerto Rico, which, not being a state, has the status of an unincorporated organized territory of the United States, will be even cheaper. On the island, it is enough to earn only $ 9,72 per hour in order to afford a two-bedroom apartment.

The full ranking of the states by the cost of renting housing (from the most expensive to the cheapest):

How to get richer in an hour: seven amazing ways to save money