Home loudspeakers I went to Hollywood, but ended up in the USSR: how they live in 'our' areas of California

Drive to Santa Monica Boulevard, West Hollywood. What pictures pop up in your head? Luxurious houses, azure ocean and palm trees? Yes, that's right. But there is also something else. Suddenly, the usual huge American stores are replaced by small rooms with long-unwashed glass. I hear Russian speech. 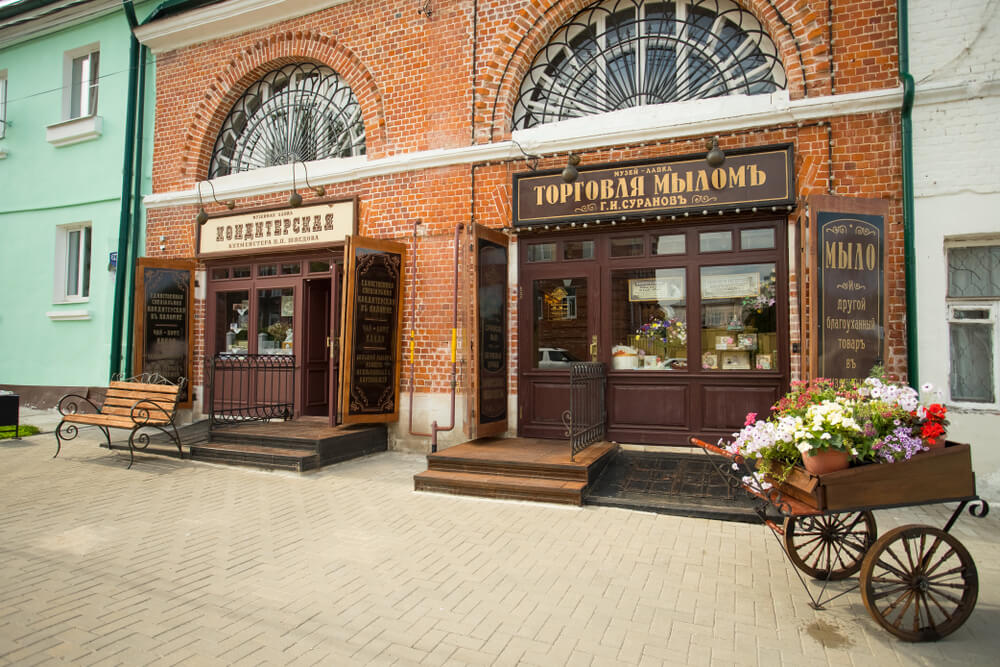 But the further I go, the stronger the feeling that I am not in California. And not even in Russia. It was like I got to the Soviet Union. Signs in Russian, long-forgotten phrases and fonts on stores.

Time has stopped here. I go into the first of them, I can hardly pull on the heavy doors, because there are simply no automatic doors.

The entire perimeter is a small counter. In small refrigerators - stuffed cabbage and dumplings, vinaigrette and pancakes. It smells wonderful of fresh bread. But empty.

"Hello!" I shout affably. From the bowels of the store, a woman appears in a nuclear blue apron, with large earrings and blue shadows.

Looks reproachfully, as if I distracted her from something important.

"What do you need?" She says quickly, without greeting.

"I have three apple puffs, please," I answer.

Unusual. In the US, the norm is appeal to you, and in Russia too. I pay and go out. Next is another store with a once black handle. In front of the entrance - mannequins in dimensionless, colorful grandmother's robes. The door opens and a woman comes out without shopping. For a second I see the saleswoman's displeased face.

There are no familiar American smiles, huge spaces. Russian speech, small squares and the spirit of the Soviet Union. It's like a separate piece of the USSR that has survived in time. Or painstakingly crafted over the years.

I leave with a strange feeling. There is only one question in my head: why did these people move to the USA? To recreate the reality that does not exist in Russia already? By the way, the puffs were very tasty.

The original column was published on Lena Lukashova's blog "Stupid America" ​​on Yandex.Zen.