Home Our people What banks do US immigrants keep money in? 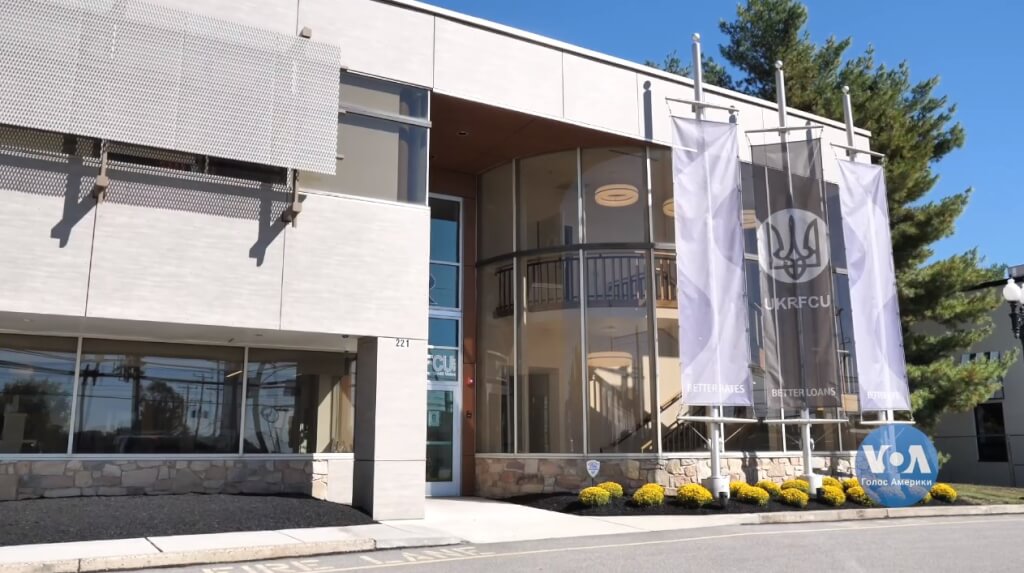 Most credit unions are called "Self-help" - this is a word that contains the essence of credit societies, acting on the principle of "theirs, theirs, theirs."

The career of Ukrainian Laura Naumenko, who came to the United States in the early 1990s, is reminiscent of the American dream. For 10 years she has gone from secretary to deputy vice president of the company.

“We have many such examples, and during my work in the credit union there were many workers who started as cashiers and now became vice presidents or managers,” says Laura, deputy vice president of the Samopomich credit cooperative.

Laura Naumenko works for a credit union in Philadelphia. In the last century, the United States government established suitable conditions for the operation of so-called credit unions. These institutions provide banking services, but, unlike banks, are non-profit organizations. Roman Petik recalls how it was here that he got his first student loan.

“When I was a student, I received a loan from a credit union, which partially covered my funds for education,” says Roman Petik, chairman of the board of directors of the Samopomich credit cooperative. 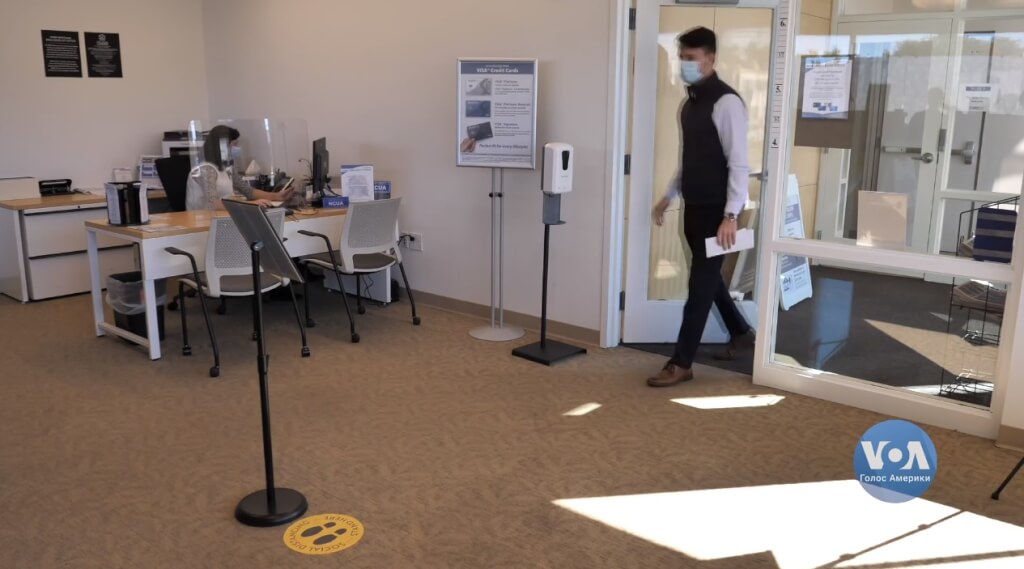 “When the Union began to disintegrate, a lot of fourth wave immigrants flooded in,” recalls Petik. - And what is the result? These people turned to us, which revived our institution ”.

“We try to be the first step for them on how to stabilize their life here,” explains Laura. “We not only help them to open an account and keep money in a credit union, but also try to explain to them how to start building their own loan, how to get the first loan.”

On the subject: How does an American-Ukrainian family with different political views get along in the USA?

Credit unions now have 12 members. Lyuba is one of the clients. She says that one of the advantages of service for her is the Ukrainian language.

“This is a plus, because when we arrived, we did not speak English,” says Lyuba. “I like that even now I can call here any minute.”

In addition to language, among the important factors are interest on loans and deposits. Since credit unions are a non-profit organization, the funds earned during the year are distributed among the members in the form of low service fees.

“Who gave me the lowest percentage? Ukrainian bank, - emphasizes Sergey. "These are our people, this is our money." 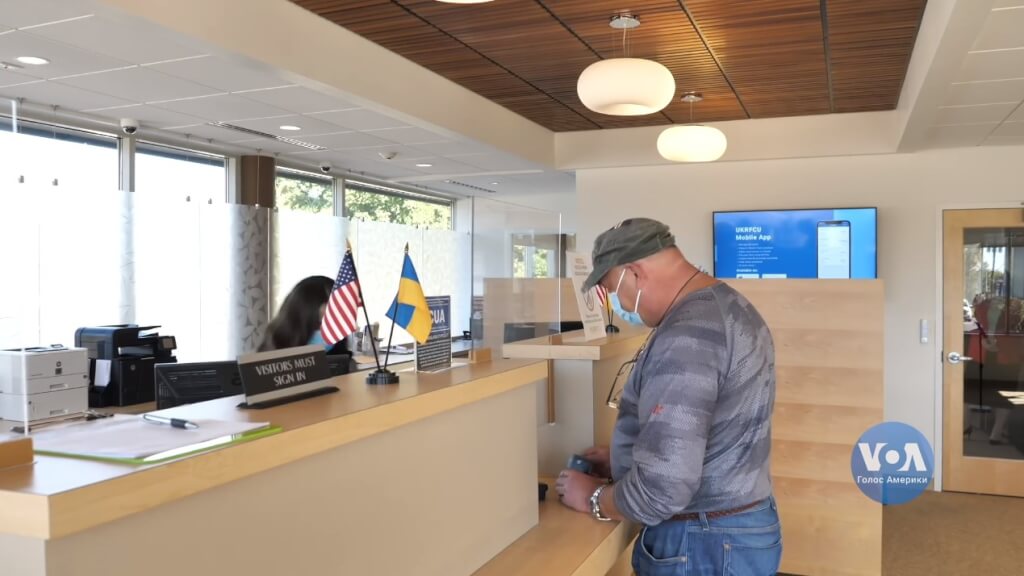 99% of the union's employees are Ukrainians. Most of them immigrated to the United States with a specialized economic education.

Andrey is a Senior Operations Analyst who moved 6 years ago. In Ukraine he worked in banks, and in the United States he wanted to pursue a career. In the credit union, he is responsible for the development of electronic services.

“For people to be interested in staying with us, we must constantly offer them the appropriate level of service. As Alice from Wonderland said, “you have to constantly run in order to stay in place,” Andrey quotes the fairytale character.

The analyst adds: 20% of the credit union's earnings go to finance institutions of the Ukrainian community in Philadelphia, in particular a cultural center, children's organizations, dance groups, a Ukrainian studies school, a kindergarten, youth groups and many other institutions.

This support is important to the community. Representatives of the old immigration who arrived after World War II and their families, due to their age, are no longer able to help institutions in full, and the new wave is much less involved in this process.

Ukrainians in the USA commemorated the victims of the Holodomor: how it happened

Ukrainian woman wins for the first time in the elections to the US Congress: what is known about her