The extra $ 600 that Americans receive in weekly unemployment benefits ends next month - MarketWatch offers to find out what legislators want to replace this money with. 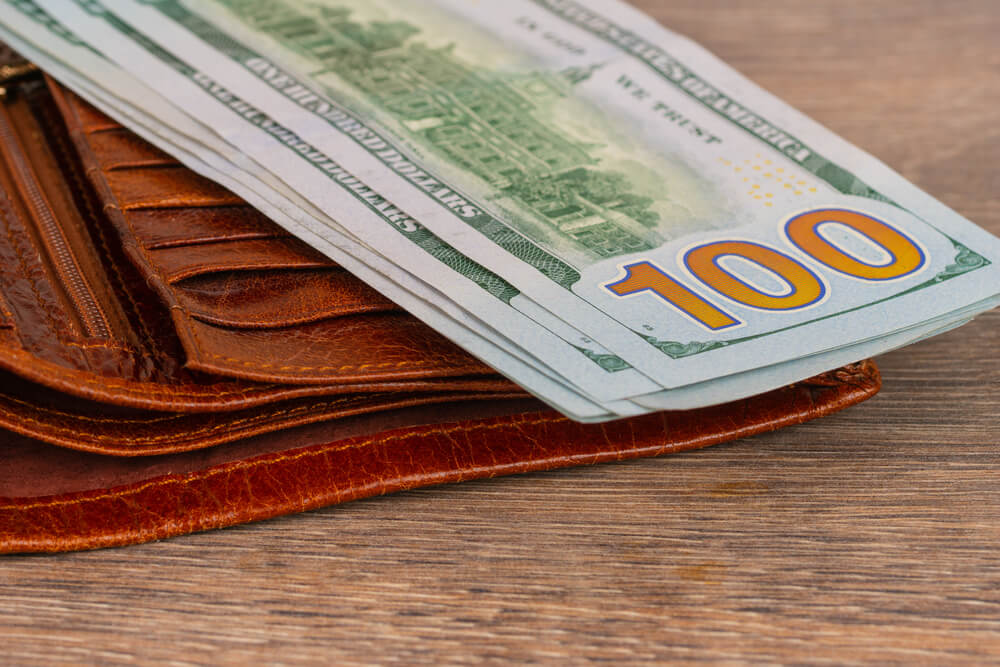 Americans fired from work because of the coronavirus pandemic received an additional $ 600 per week in unemployment benefits beyond what they receive from their state. The money was part of a $ 2,2 trillion stimulus package known as the CARES Act.

But next month, if lawmakers do not change anything, the extra benefit will cease.

The extra $ 600 is controversial, especially given that 2/3 of those laid off receive more money from unemployment benefits than from their work. But at the same time, proponents of these payments say that reducing benefits may cost the country even more jobs.

As lawmakers consider a new round of stimulus funding, three proposals are at stake on how to replace the extra $ 600. Two of them will allow unemployed Americans to receive additional funds in addition to state unemployment benefits. The third, exactly the opposite, is the return to work bonus.

Extension of additional assistance until January 2021

Last month, House Democrats passed the $ 3 trillion HEROES Act, which, among other things, would extend the additional unemployment benefit by $ 600 until January 2021.

According to the Congressional Budget Office, if benefits are extended until January 2021, 5 out of every 6 recipients will receive more money than if they work during these six months.

Some argue that these generous benefits will not motivate people to seek new jobs. But an increase in unemployment benefits will mean that Americans will have more money to spend in stores, and this may ultimately lead to lower unemployment, said Heidi Schierholz, an economist at the Institute for Economic Policy in Washington.

“It’s not true that there are many jobs that people could fill if they didn’t receive unemployment benefits,” she said.

According to a study published in 2008 by Mark Zandi, chief economist at Moody's Analytics in the United States, every dollar spent on unemployment benefits leads to an increase in GDP of 1,64. Every dollar spent on infrastructure projects increases US GDP by 1,59 times.

Senate Majority Leader Mitch McConnell said the HEROS Act “reads like the Speaker of the House has glued random ideas from the most liberal members and added the word 'coronavirus'. He also called it "the Democratic wish list."

But House Speaker Nancy Pelosi said last week that Senate Republicans will "catch the spark," and that their "tone is changing."

On the subject: US residents receive extra unemployment benefits: what it threatens and how to return the money

Unlike the HEROES law, this bicameral democratic proposal requires additional unemployment benefits that are tied to state unemployment rates.

This proposal, known as the Worker Assistance and Safety Act, will allow Americans to continue to receive an additional benefit of $ 600 over the duration of the COVID-19 emergency. Once a state of emergency in a country or state is ended, unemployed Americans will receive benefits depending on the level of unemployment in their state. The initiator of the bill is Rep. Don Beyer, a Democrat from Virginia.

For example, in states where the overall unemployment rate is below 7,5%, unemployed Americans will be eligible for $ 350 in weekly benefits in addition to state benefits. After 13 weeks, if they are still unemployed, they will receive an additional $ 200 per week.

The plan is the most logical, said Michel Evermore, a senior political analyst at the National Employment Bill, an organization that defends workers' rights.

“Unemployment benefits should always be tied to economic conditions,” she said. - When the Nursing Care Act was passed in March, the economic impact of the coronavirus pandemic did not look like it would continue to this day and things will be as bad as it is now. So it seemed prudent at the time to provide an additional $ 600 by July. But even though 2,5 million people returned to work last month, more than 21 million Americans remain unemployed. This is a sign that additional support is needed. ”

“This approach provides quick and automatic assistance when needed, without the need for Congress action, and stops providing additional assistance as conditions improve,” Bernanke said. "This approach will not only help the unemployed in a timely manner, but will also help stabilize the economy as a whole by increasing purchasing power in times of high unemployment."

“We need to support the economic recovery,” Yellen said. "The Worker Assistance and Safety Act is important because it ensures that critical unemployment benefits under the CARES Act remain in effect for as long as they are needed."

On the subject: Full-time work does not guarantee benefits: why not everyone can count on unemployment assistance

The latest unemployment report was surprisingly positive, showing that 2,5 million Americans have returned to work, a sign that new jobs are emerging as businesses open in the states. Ohio Republican Senator Rob Portman said extending the $ 600 weekly benefit beyond July would not motivate people to return to work if they receive more in unemployment benefits.

He offers a return to work bonus that will give returnees an extra $ 450 per week.

“Not only is the Return-to-Work Bonus Offer the right policy to encourage people to safely return to work and restart businesses, it can also benefit American taxpayers in significant cost savings over the current money we spend. for unemployment benefits, ”Portman said.

“It is very important that we have a workforce ready to move to old or new jobs now that the economy is successfully opening up,” he said earlier.

Director of the National Economic Council Larry Kudlow said the Trump administration is “very carefully” considering Portman’s proposal, which he will submit in full this week.

Beyer said the proposal “is fundamentally misunderstood the root cause of unemployment: a deadly pandemic, and is also unable to anticipate a looming demand crisis that will fuel new job cuts.”

The bonus for returning to work can ultimately encourage people to “make the wrong choice,” says Evermore.

“People will jump at the first job they are offered,” she said. "That could mean you have to settle for less pay or hard work."

White House prepares new immigration restrictions due to coronavirus: what you need to know

The US economic recession began before the pandemic: what will happen next

How to highlight your resume among hundreds of others: life hacks from experts