Home In the U.S. Full-time work does not guarantee benefits: why not everyone can count on unemployment assistance

Before the pandemic, millions of workers in the United States made a living primarily from tips in restaurants, bars, cafes, beauty salons, massage parlors, and many other service-oriented businesses. Now, some of those who lost their jobs during isolation found that they were not eligible for unemployment benefits, because although they worked full time, they did not receive the necessary funds, writes CBS News. 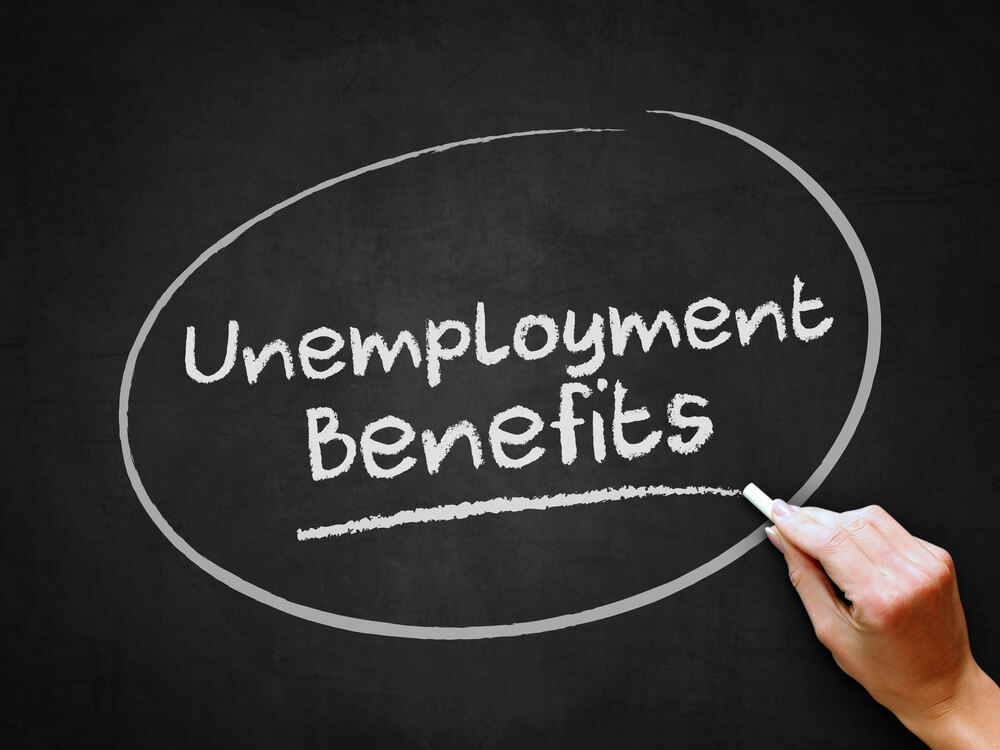 Sarah May spent 14 working years in the food service industry. Recently, the bar where she worked in White Lake (Michigan) has closed. Sarah immediately applied for unemployment benefits, but her application was rejected.

A worker who receives a minimum hourly wage of $ 9,65 in Michigan would be able to achieve the required minimum if he worked a little more than 30 hours a week. But gratuity workers in Michigan can only pay $ 3,67 per hour, which means they will have to work twice as many hours to earn their unemployment benefits.

“We have great clients, and I made good money off the tip,” May said. - I lived from shift to shift and knew how much the minimum tip I could earn per shift, so I was guided by how much I could spend until the next shift. Now nothing can be planned. "

This is happening not only in Michigan. In most US states, tip workers are legally allowed to pay less than the state’s minimum wage. In 35 states, this wage is less than $ 5 per hour.

Employers must report on the tip amount of their employees to pay income tax, as well as to obtain the right to unemployment insurance. But such complete reports are rarely sent, since tips are often paid in cash and are difficult to track.

On the subject: Unemployment benefits: how do green card holders and other immigrants apply

Many restaurants also incorrectly report on the working hours of their employees, and some do not pay any salaries at all, forcing employees to rely only on tips. An investigation by the US Department of Labor at the beginning of the last decade showed that 9 out of 10 restaurants violated wage laws.

In the end, May was approved by the issuance of unemployment benefits - in this case, after her calls, several members of Congress intervened. But her case is rather an exception.

“Most people just don't want to get involved in all this. They won't be asking for a review of their application, ”said Andrew Stettner, a senior fellow at the Century Foundation who studies unemployment.

Patrick Smith filed for unemployment benefits in early April - shortly after the cafe in Pittsburgh, Pennsylvania, where he worked 50-55 hours a week, closed. Just last week, he received a letter from the Pennsylvania Department of Unemployment with a similar decision: he was not earning enough.

“I made approximately $ 4 in my most profitable quarter of the year. I was told I needed to earn $ 750, Smith recalls. It sounds absurd: you have to make a lot of money to qualify for unemployment benefits.

Smith, 20, did not receive federal assistance in connection with the coronavirus, he said that he was also denied food stamps because his parents included their son in their tax return last year as a dependent. Now he lives separately and exists at the expense of the money accumulated before the closure of the restaurant.

Smith's manager suggested contacting the Pennsylvania Unemployment Office on his behalf, but the man is not sure if it is worth it.

“The restaurants will open on either June 15st or June XNUMXth,” Smith said. "If I appeal, I will still get an answer after I return to work."

Then he added: “If I were allowed to return to work today, I would have done it.”

The state unemployment benefit system never envisaged helping all unemployed. It is rather an insurance system for groups of employees whose companies contribute to it. States limit the ability to receive benefits by introducing length of service and earnings requirements.

“The system is designed to help workers who have been part of the workforce for a long time, have good seniority and have lost their jobs through no fault of their own,” Stettner explained.

“If tips were included in tax reporting, most properly paid workers would usually earn enough to receive benefits. But without tip on paperwork, especially in states where such employees do not receive the minimum wage, they may fall short of the limit, ”he said.

According to the Department of Labor, in April about 5,3 million jobs in the food industry alone were cut. A recent study by an advocacy group found that more than 40% of people applying for unemployment benefits were refused.

“This is a disaster of epic proportions,” said Sara Jayaraman, co-founder of One Fair Wage and director of the Center for Research at the University of California, Berkeley.

On the subject: Crisis and Immigrants: Does Unemployment Benefit Affect Green Card and US Citizenship

The Coronavirus Aid Act provided for an additional $ 600 per week for workers eligible for unemployment benefits. But they determine who has the right to this assistance, state authorities.

Unemployed New Yorkers can get more than $ 4 thousand benefits: what you need to know